1
new
I Am Dead 2020: Review
Reviews
1
previous article
Reflections of Life: In Screams and Sorrow - Preview
next article
Ready Player One: Does it live up to the hype? Compared to the last few dreadful sequels, Dark Tales: Edgar Allan Poe's The Pit and the Pendulum is actually quite a decent offering.

Your friend Detective Dupin invited him to the Pendulum House for an evening of magic tricks and illusions performed by two renowned illutionists, Zula and Jacob. However, the event comes to a standstill when someone murdered Zula during her performance! Can you team up with Dupin once again and solve this cold-blooded case? 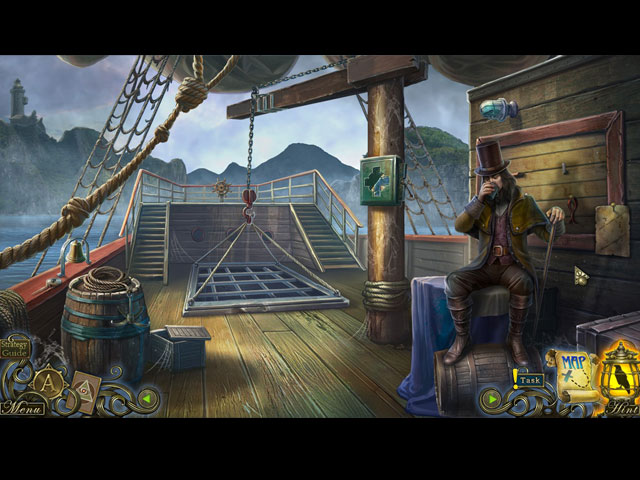 At this point, thirteen games into the series, we know better to expect the storyline in any Dark Tales games to be representative of Edgar Allan Poe’s works. Dark Tales: The Pit and the Pendulum is not at all related to Poe’s original work, apart from utilizing the same title. The storyline in the game is interesting enough to propel the game forward, but lacks the level of originality that is needed to make the game more than just an ordinary murder mystery.

Regardless, Dark Tales: Edgar Allan Poe’s The Pit and the Pendulum is our favorite Dark Tales game in quite some time. One of the reasons is that we think that AMAX Interactive put more thoughts into crafting the gameplay of this sequel more than they did with the past few installments. While the basis of the gameplay is nothing worth writing home about, there is a few elements that spark our interest. The game includes several zoom-zone mini-hidden object scenes, which adds to the complexity of the game, as well as options to perform different actions on certain tasks. Still, we wish to see more creativity in the hidden object scenes and the puzzles, as they remain fairly standard and easy. 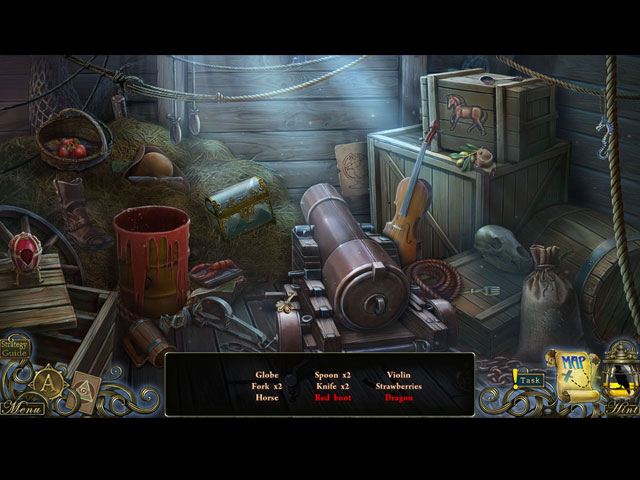 As for the visuals, Dark Tales: Edgar Allan Poe’s The Pit and the Pendulum certainly looks like an AMAX game. The developer’s signature visual style is front-and-center throughout the game with its slightly washed-out colors and foggy atmosphere. The designs of some of the locations could definitely use some locations to help distinguish them from other games in AMAX’s portfolio. We did not mind the music, they did not do much to elevate the game, but also did not distract us.

Dark Tales: Edgar Allan Poe’s The Pit and the Pendulum has a rather short length of around three hours, with the bonus chapter adding another 45 minutes to the total length. The Collector’s Edition comes with a strategy guide, wallpapers, screensavers, concept art, soundtracks, videos, replayable hidden object scenes, replayable mini-games, achievements, collectibles, and morphing objects.

Compared to the last few dreadful sequels, Dark Tales: Edgar Allan Poe’s The Pit and the Pendulum is actually quite a decent offering. 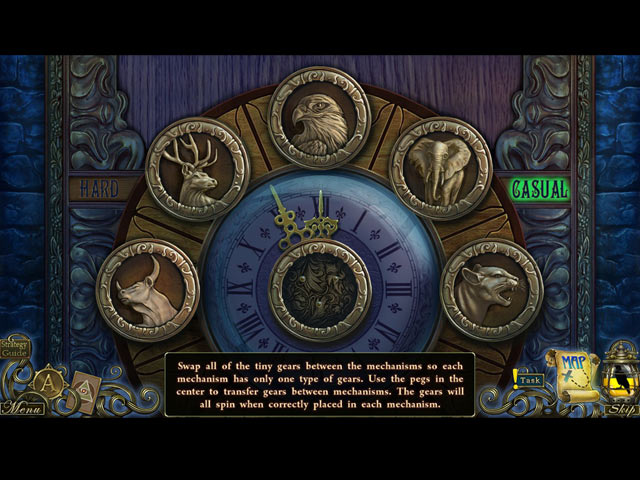