Reviews
1
previous article
Wanderlust: What Lies Beneath - Review
next article
Moonsouls: Echoes of the Past - Preview Vermillion Watch: In Blood is a riveting Victorian-era adventure, another win to add to Eipix's rapidly-growing portfolio.

The Vermillion Watch series is slowly, but surely, becoming our favorite HOPA series from Eipix Entertainment. With this fourth installment, the Vermillion Watch continues its hunt for the insidious Red Queen. During the past week, a series of ghastly murders has occurred in Whitechapel, where female victims were found drained of blood. Are there vampires on the loose in London or is this yet another sinister trick done by the Red Queen? 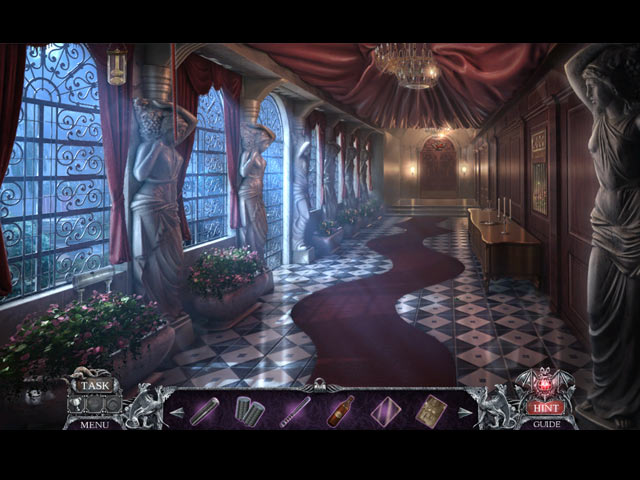 Vermillion Watch: In Blood takes us right back to 19th century London, when streets were roamed with serial killers and citizens were filled with fear. The plot here is definitely chilling, with a nice balance between cult horror and who-dun-it mystery. The fast-paced nature of the storytelling keeps us on the edge of our seats and the action-packed storyline just adds to the never-ending thrills. Unlike most of the HOPA games as of late, Vermillion Watch: In Blood never feels lazy. The story is packed with unexpected twists and neat ideas, we have never been this engaged in a HOPA storyline for quite a while.

Eipix did a fantastic job creating an ominous atmosphere in Vermillion Watch: In Blood. The visuals are astounding and filled with intricate details, while the cutscenes are some of the best we have seen from the genre. In addition, the voice-overs are also stellar and convey the emotional layers of the characters extremely well. If only the background music was a little more intense, especially during climatic moments, the production in this game would have been perfect. 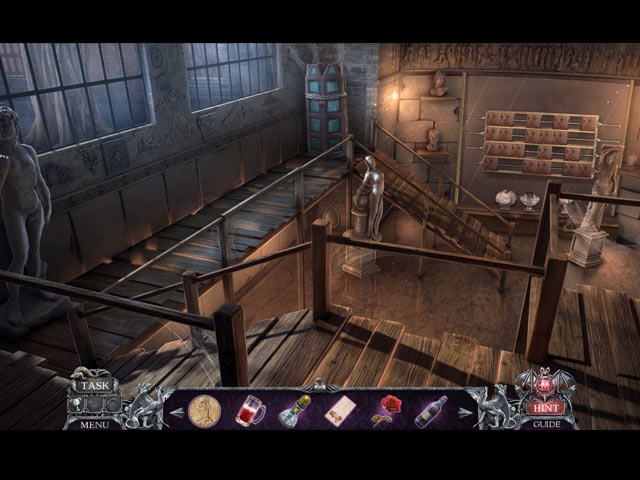 The gameplay in Vermillion Watch: In Blood is surprisingly challenging. The gameplay itself is not particularly complex, but it includes some unconventional tasks that require some creative utilization of inventory items. The excessive number of puzzles also adds to the difficulty of the game. Although the majority of the puzzles are interesting and enjoyable, a number of them is unnecessarily convoluted. As for the hidden object scenes, they are exquisitely-designed, but are by no means groundbreaking.

To add to the merits of the game, Vermillion Watch: In Blood is also a considerably long game. It took us nearly five hours to complete the main game, and another hour to master the bonus chapter. The Collector’s Edition comes with all the usual features; a strategy guide, wallpapers, concept art, soundtracks, cutscenes, behind-the-scenes pictures, replayable hidden object scenes, replayable puzzles, achievements, collectibles, a souvenir room, and morphing objects.

Vermillion Watch: In Blood is a riveting Victorian-era adventure, another win to add to Eipix’s rapidly-growing portfolio. 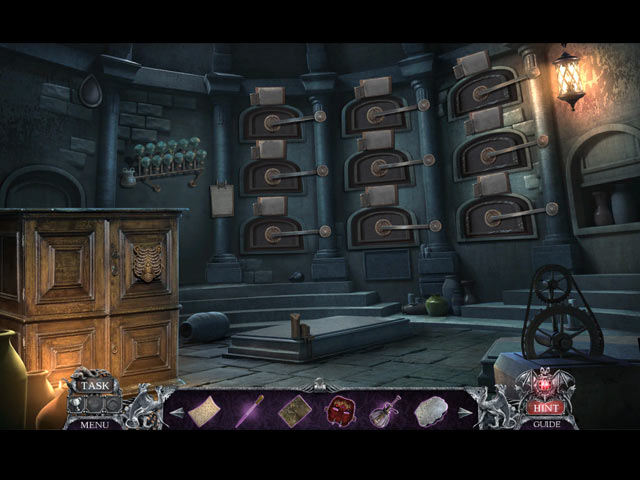