Myths of the World: Love Beyond – Review Myths of the World: Love Beyond Collector's Edition

Myths of the World: Love Beyond is dull and dreary in almost every aspects. This sequel is a big letdown for both fans of the series and casual players alike.

You and your husband Theodore were hoping for a little romantic getaway on a remote island when a young witch came and kidnapped Theodore. Explore the vast landscapes of a German island and find your husband before the cunning witch sweeps him off his feet! 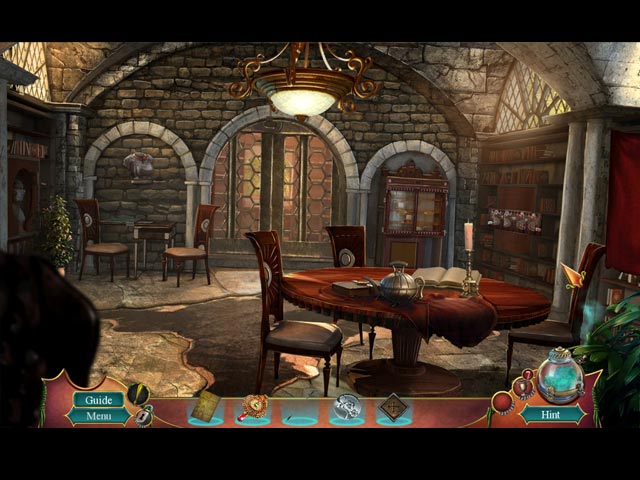 Eipix usually has no trouble with concluding their overrun franchises, but they seem to just want to keep the Myths of the World series around forever. Myths of the World has definitely run its course; all the so-called “myths” started becoming indistinguishable from one another and some of them are far from fascinating. Love Beyond is simply unengaging, story wise. The slow pace, the emotionally distant characters, and the predictable development work to the game’s disadvantage.

The production department, where Eipix usually succeeds at, is also slightly below standard in this sequel. While the realistic artwork is appreciated, the pale color scheme and uninspiring scene designs fail to make the game any more exciting. The game basically turns into a snooze-fest when the overly tranquil and  peaceful music kicks in, do better next time Eipix! 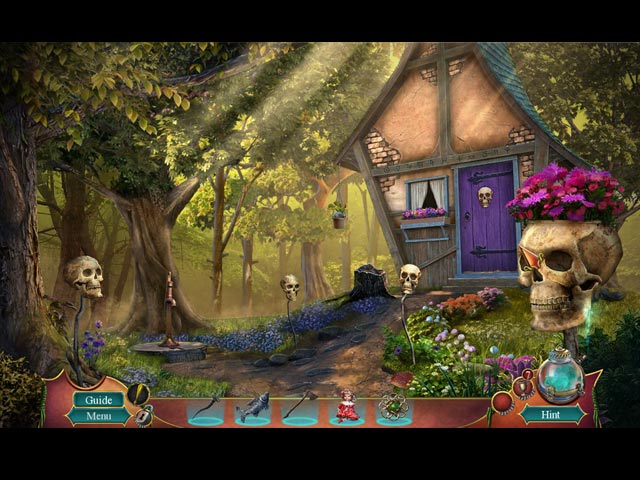 Myths of the World: Love Beyond is your typical cookie-cutter game. The game as a whole lacks complexity and any real challenge. The hidden object scenes are subpar with unoriginal interactions and dull formats, while the puzzles are also lacking in creative merits. We blasted through the game, half-asleep as we were, in around three and a half hours. The game actually would have been quite enjoyable if we were new to the genre, considering how well-put-together it is, but surely not for us who have been invested in HOPAs for as long as we can remember.

Myths of the World: Love Beyond is dull and dreary in almost every aspect. This sequel is a big letdown for both fans of the series and casual players alike. 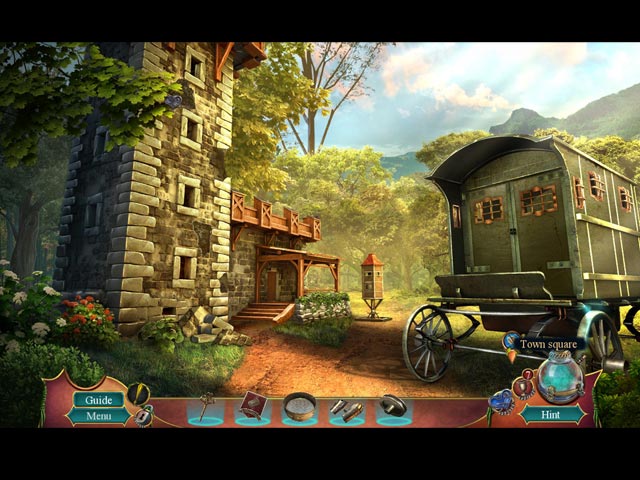