There are no major flaws concerning Hidden Expedition: The Golden Secret, but we would argue that Eipix plays it far too safe with this one.

As a senior member of H.E.L.P., you were given a mission to enter an auction to bid for an ancient artifact in Geneva. Unfortunately, someone seems to have the same agenda as you. Can you unlock the secrets of the Golden Wheel and prevent this powerful item from falling into the wrong hands? 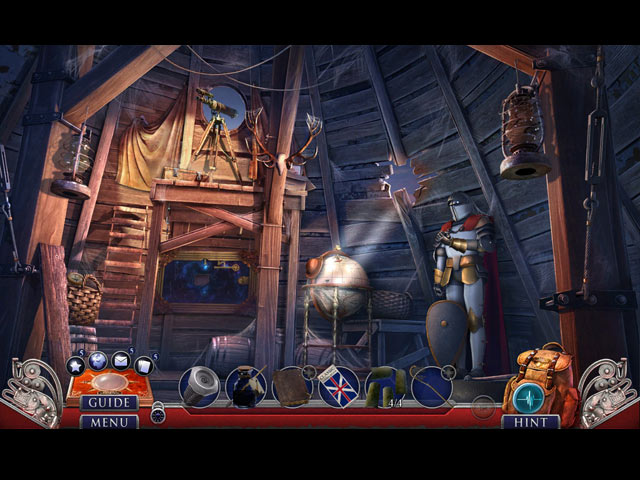 Here we are again, on another expedition to retrieve some precious artifacts. Surprisingly, even though this storyline has been recycled 16 times in the history of this long-running series, Eipix still managed to spin it in a way that entertains us. The storytelling in Hidden Expedition: The Golden Secret is superb; it contains some compelling action sequences, exciting twists, and fun characters to interact with.

While Hidden Expedition: The Golden Secret starts off in Geneva, the game progresses through landscapes in Germany, the United Kingdom, and South America. The game features both exotic and modern locations, all of which are wonderfully drawn and incredibly beautiful to look at. Regarding the audio, the music suits the game well and is appropriate for whatever is happening on the screen. 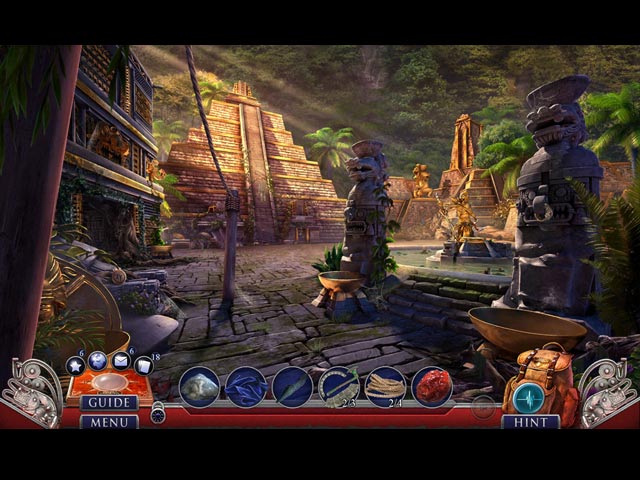 Because this is an Eipix game, we did not expect Hidden Expedition: The Golden Secret to take any big creative risks, and the game definitely lives up to that. There is no doubt that this is a professionally-crafted game that is highly enjoyable, but it is also worth noting that the game is extremely predictable. From the hidden objects to the puzzles, the game merely repackages what has been done before with little fresh variations. Nonetheless, we must say that some of the puzzles are harder than what we are used to from Eipix.

Hidden Expedition: The Golden Secret is not a long game either, as it took us just a little over three hours to complete. The Collector’s Edition includes all the standard perks; a strategy guide, wallpapers, soundtracks, concept art, video, replayable hidden object scenes, replayable puzzles, achievements, collectibles, morphing objects, and a souvenir room.

There are no major flaws concerning Hidden Expedition: The Golden Secret, but we would argue that Eipix plays it far too safe with this one. 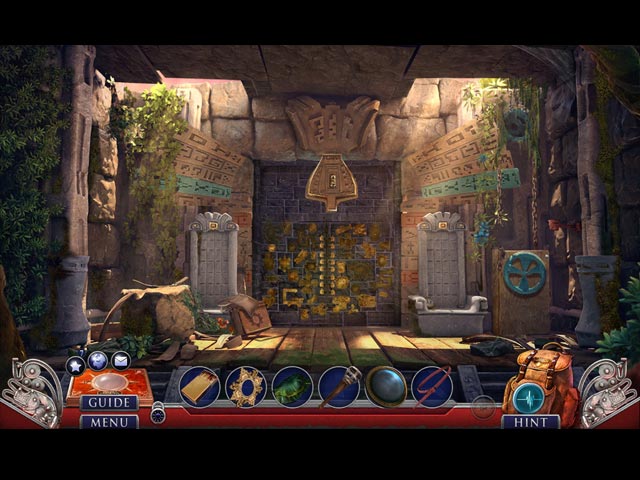