1
new
Twelve Minutes 2021: Change The Outcome And Break The Loop.
Reviews
0
previous article
Darkness and Flame: The Dark Side - Preview
next article
Ready Player One will Resurrect the Video Game Movies Sub-Genre

There is no denying that Haunted Hotel: Lost Dreams is a solid game, no matter how much of a cookie-cutter it may feel.

You and your wife Jane were on the way to a romantic vacation in the Swiss Alps when your train derailed. You woke up to find yourself at the Schneider Hotel with your wife missing! Discover the dark secrets behind this abandoned hotel and save your wife before danger comes to her! 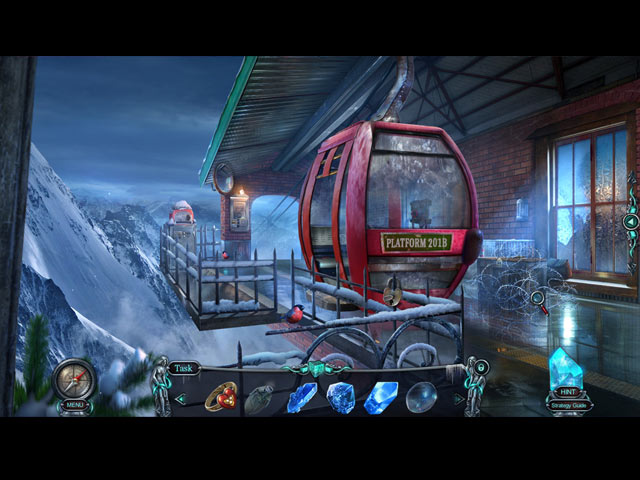 For a game in a series titled Haunted Hotel, Haunted Hotel: Lost Dreams is definitely not as haunted as it should be. While the storyline contains some horror elements, the majority of the game focuses on a mad scientist who tries to resurrect his lover, a plot we have seen way too many times before. Strangely, Haunted Hotel: Lost Dreams also chooses to take place outside the hotel most of the time. Thus, the game does not give the player enough time to explore the identity of the hotel, which is actually quite fascinating in itself.

We can always count on Elephant Games to deliver fantastic sights and sounds. The graphics in Haunted Hotel: Lost Dreams are crystal clear, filled with impressive special effects and eye-catching colors. Still, the color palette of the game is a little too lively and upbeat for a supposed horror-themed game. The background music is fairly low-key in Haunted Hotel: Lost Dreams, although it does get more intense when it needs to. 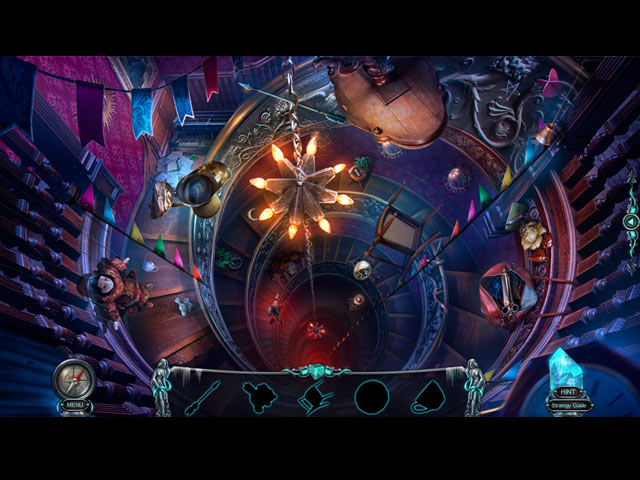 As well-crafted as the gameplay in Haunted Hotel: Lost Dreams is, it fails to go beyond the traditional HOPA mold. The difficulty of the main adventure part is moderate, featuring mundane tasks along with a few unconventional ones. The hidden object scenes are entertaining and set in actual scenes, not just junkpiles. The puzzles are perhaps, the best parts of the game. Although none of the puzzles is downright revolutionary, most of them offer a fresh take on the standard formats. In general, the challenge level of the puzzles is also relatively high, but not impossible to solve.

There is no denying that Haunted Hotel: Lost Dreams is a solid game, no matter how much of a cookie-cutter it may feel. 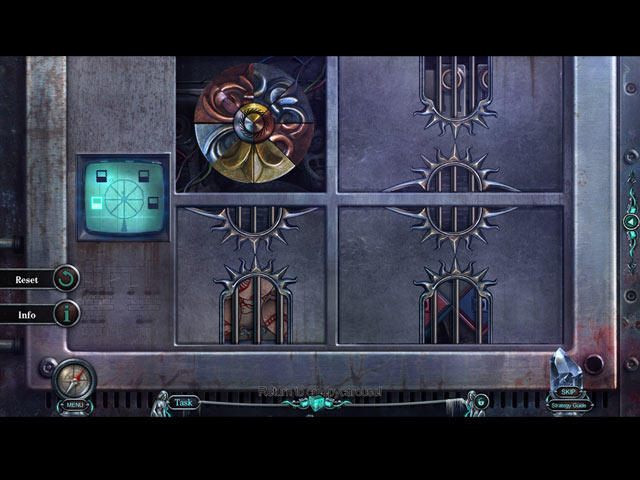