Given its recycled storyline and uninspired gameplay, Enchanted Kingdom: Fog of Rivershire is nothing more than a decent pastime.

The town of Rivershire is infected with a deadly illness that turns people into monsters. As the honored healer of the Tar Empire who is immune to diseases, you have been asked to seek out the cause of this demonic illness and save the citizens of Rivershire before it is too late! 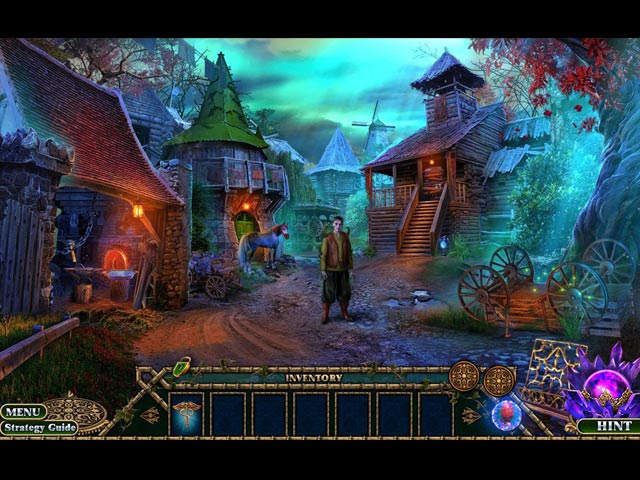 It has been known that creativity is not Enchanted Kingdom’s strong suit and this latest sequel certainly does not change that. Enchanted Kingdom: Fog of Rivershire presents an incredibly tired and boring story that has already been done far too many times before. Not only that, but the game introduces so many characters and fails to explore each of their backgrounds in detailed, making it hard for the player to establish any kind of emotional connection with them.

We are personally not big fans of the visuals in Enchanted Kingdom: Fog of Rivershire. While there are a few redeeming qualities, the saturation of the blue and purple hue is overwhelming. The scene concepts are also not very interesting; again, all that we have seen before. On the other hand, the audio department is surprisingly impressive. The epic background music breathes some life into the game, and the voice-acting is on-point most of the time. 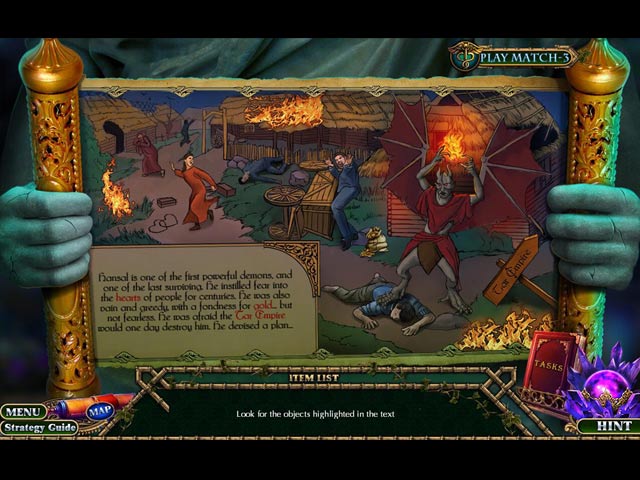 Enchanted Kingdom: Fog of Rivershire is a well-crafted game, in that all the game mechanics flow together seamlessly. However, that is not to say that there is anything remotely exciting about the gameplay. The hidden object scenes and the puzzles are both sophisticate and fun, although not innovative by any means. The game contains two special features, the Diagnostic Lens and the Healer’s Kit. These two features are nicely integrated into the storyline, but get a little tedious after a while.

We mastered Enchanted Kingdom: Fog of Rivershire within three and a half hour, and the bonus chapter took us an additional 45 minutes. The Collector’s Edition includes all the features you would expect; a strategy guide, wallpapers, concept art, soundtracks, replayable hidden object scenes, replayable puzzles, three sets of collectibles, achievements, and a Laboratory.

Given its recycled storyline and uninspired gameplay, Enchanted Kingdom: Fog of Rivershire is nothing more than a decent pastime. 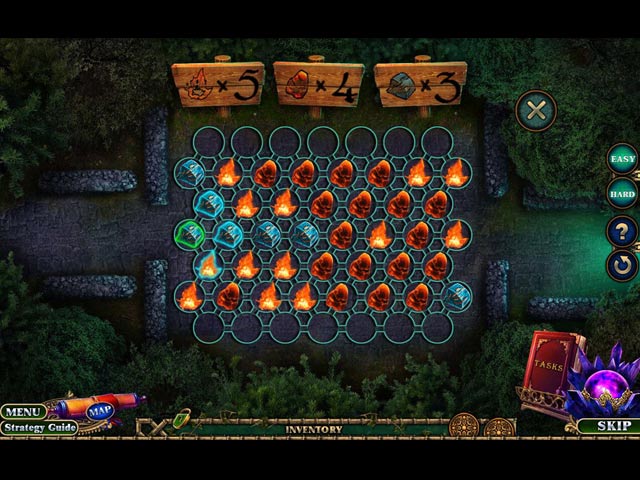