Demon Hunter 4: Riddles of Light is riddled with flaws all over and it is most likely Brave Giant's least ambitious project yet.

The renowned Demon Hunter, Dawn Ashmoore, has been captured by an ancient Egyptian God. It is now up to her niece Lila to rescue her from the grasps of Seth, the most dangerous of all Egyptian Gods, while unraveling secrets as old as time. 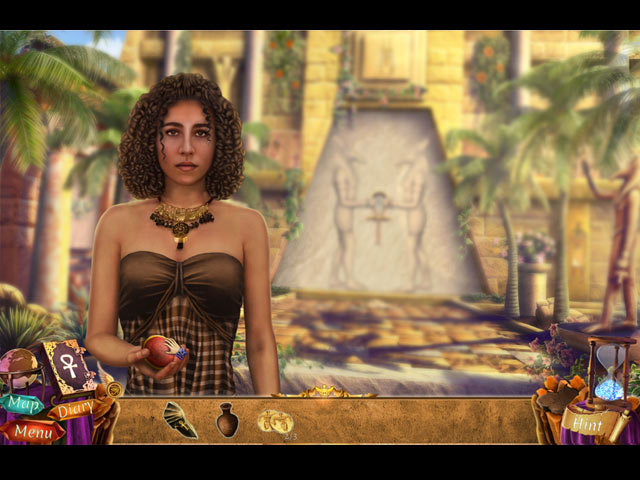 Our first impression of Demon Hunter 4: Riddles of Light is that this does not feel like a Demon Hunter game. The Demon Hunter series was known for its dark and deary storylines and an ominous vibe, and definitely not for its breezy and sun-soaked Egyptian theme. Apart from the recurring main character, Riddles of Light does not belong to the Demon Hunter series. The storyline is slow-moving and is as thrilling as watching paint dry. At the same time, the backstory is present, but it is not substantial enough to be relied to propel the game forward.

Even as a standalone game, Demon Hunter 4: Riddles of Light is not a solid one. The gameplay is heavy on the adventure aspect and lighter on the puzzles. The issue is that the adventure portion of the game is extremely predictable, childish, and easy. Similarly, the puzzles lack the much-needed complexity and challenge – they are simple enough to solve without the need of the skip button, even with the vague instructions. The hidden object scenes see the most innovation in our opinion, and even so, they are nothing we have not seen before. 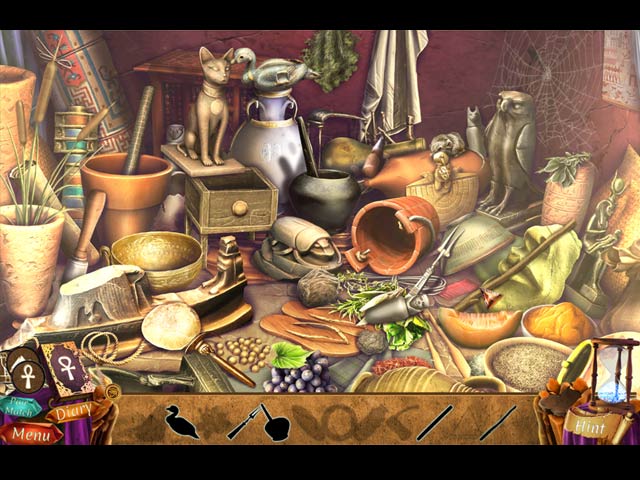 Brave Giant is usually pretty reliable when it comes to delivering high production values. Unfortunately, the sights and sounds in Demon Hunter 4: Riddles of Light are disappointing to say the least. The artwork is very cartoonish, the graphics seem a little rough, and the scenes lack any real depth and sophisticated details. As for the audio, the background music is monotonous and the voice-overs are often awkward and clumsy. Overall, the production enhances the mentioned “childish” quality of the game.

Given all the flaws we stated, the Collector’s Edition is probably not worth the money. Still, the bonus section features a little bit of everything; a strategy guide, wallpapers, concept art, soundtracks, cutscenes, replayable hidden object scenes, replayable puzzles, achievements, and collectibles.

Demon Hunter 4: Riddles of Light is riddled with flaws all over and it is most likely Brave Giant’s least ambitious project yet. 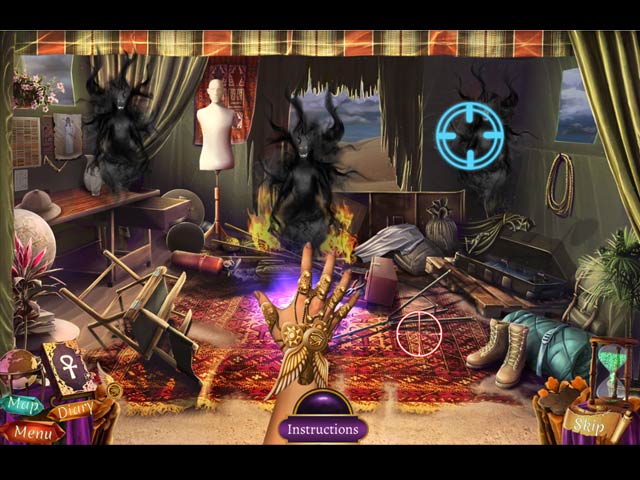