Shadowplay: The Forsaken Island is an unbalanced mix of horror and Sci-Fi, although it is still an entertaining and eye-catching adventure.

Your brother Mark was on the Ambrose Island when a deadly accident occurred at the Corp Tex facility three years ago. The environment on the island is now believed to be extremely toxic and polluted by radiation, until an emergency beacon was activated recently. Can you uncover what really happened on the island, find your brother, and survive the radiation? 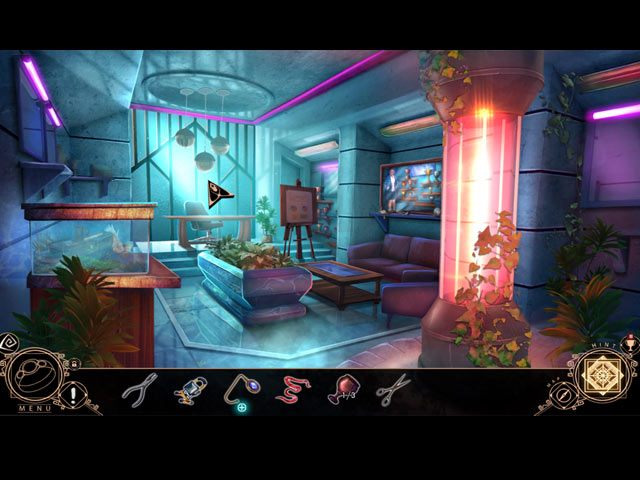 Mad Head Games decided to go on the full Science Fiction route with this new Shadowplay sequel. Surely, there were still some horror elements that we have known and loved from this series thrown in, but they felt random and failed to make any real impressions. At times, the game felt confused regarding what it was trying to be, a horror or a science fiction. Story wise, The Forsaken Island was your typical Sci-Fi game. Luckily, the excellent pacing and the interactive storytelling saved it from being dull.

As much as we enjoyed the game and thought it was expertly-crafted, we must admit that the game lacked complexity. The adventure part was so simple and predictable that we did not resort to the Hint button once from beginning to end. The hidden object scenes were standard and fairly basic. Similarly, the puzzles were those we have already seen and mastered and did not offer any fresh or exciting ideas. 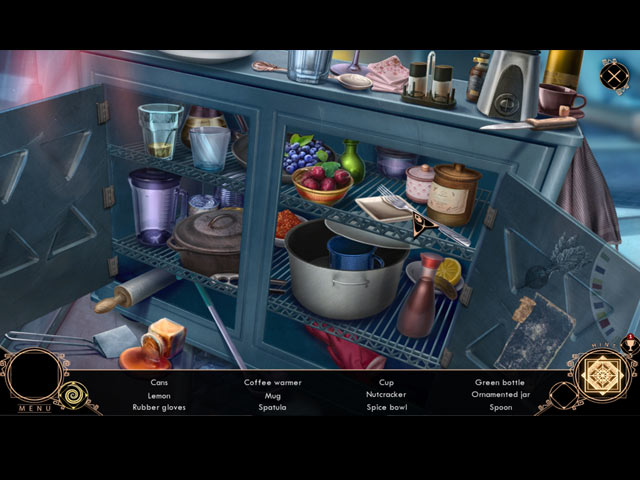 Nonetheless, Shadowplay: The Forsaken Island still featured faultless production. We loved all aspects of the visuals, especially the realistic locations, the stunning scene designs, and the grade-A special effects. The science fiction vibe in the visuals also remained throughout the game, which would have been more appropriate if it was not mixed in with the horror visual elements.

Shadowplay: The Forsaken Island only took us roughly three hours to complete, which was considered quite short for a premium HOPA game. The bonus chapter was a decent prequel-like addition and took us another 40 minutes. The Collector’s Edition is packed with all the standard features and a few more; a strategy guide, wallpapers, concept art, soundtracks, replayable hidden object scenes, an ultimate puzzle, a showcase room, achievements, collectibles, and morphing objects.

Shadowplay: The Forsaken Island is an unbalanced mix of horror and Sci-Fi, although it is still an entertaining and eye-catching adventure. 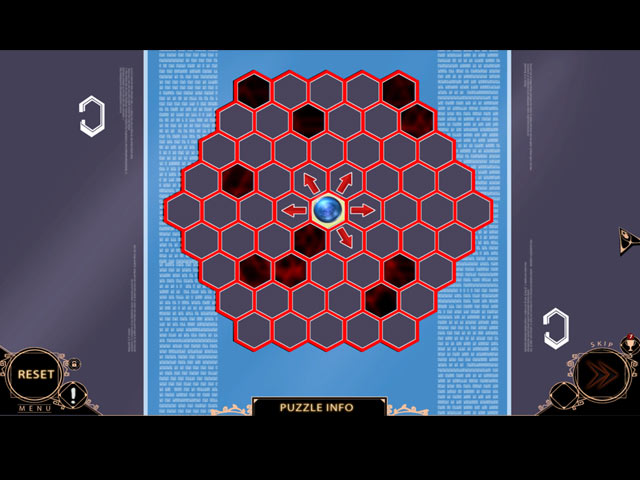 by Abhijeet Gaud on April 7, 2022
Another “horror” indie project, this time by Igor Migun, an independent Belarusian developer. The plot of the Mental Hospital is similar to Outlast in that the hero-journalist visits a hospital that has been taken over by the cops. This is because the police station received an unusual call claiming that a series of murders had […]
Comments
Leave a reply