PuppetShow: The Curse of Ophelia – Review PuppetShow: The Curse of Ophelia is yet another let-down in this dragged-on series.

Will Amax Interactive ever be brave enough to retire the PuppetShow series? We could only hope. This thirteenth PuppetShow installment brings to you a story about your cousin, Angela, who chose to ignore the infamous legend of the curse of Ophelia and pursue the role of Ophelia in Hamlet. Now this very curse has come to haunt her and she is now on the brink of death, can you save her in time? 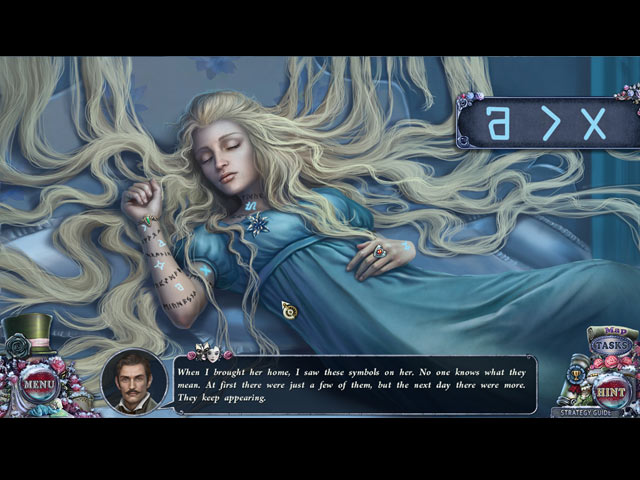 It’s funny how a game series that was supposed to be about “puppets” has turned into a cheap horror flick about creepy-looking porcelain dolls. The storyline in The Curse of Ophelia is uninteresting and predictable, even the characters are so stale that we genuinely do not care what happens to them. Thankfully, the storyline here is at least well-delivered through well-integrated mini-games and interactive dialogues.

Given the track record of AMAX Interactive’s recent works, we certainly did not expect this new PuppetShow game to deliver anything particularly innovative. Still, we held onto a tiny hope that the developer had taken some creative risks to revive this dying franchise. Unfortunately, AMAX did not such thing. PuppetShow: The Curse of Ophelia remains an extremely safe and at times, extremely boring, hidden object adventure. The hidden object scenes and the puzzles fail to spark any kind of excitement in the player, and the low level of challenge definitely does not help. The adventure part is so cliché that it feels like we are just replaying one of the old PuppetShow games but with a slightly altered storyline. 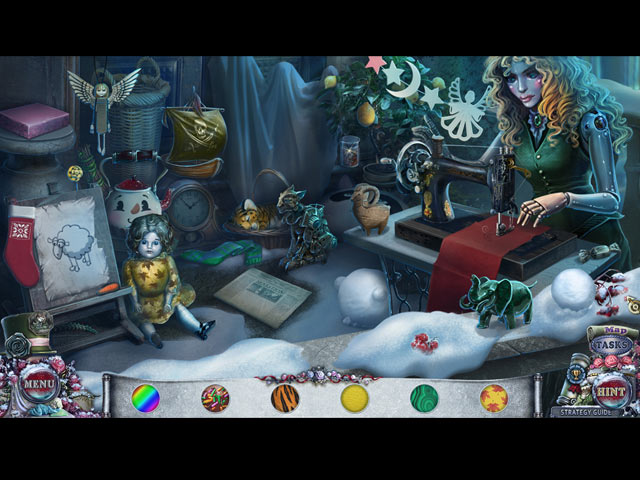 The production in PuppetShow: The Curse of Ophelia is unmistakably AMAX’s signature style. The hand-drawn artwork and the slightly washed-out colors are appropriate for the horror-lite atmosphere the game is trying to strike. The cutscenes and some of the animations are surprisingly solid in this sequel, as compared to those in the previous installments – so props to AMAX on that front.

Length wise, PuppetShow: The Curse of Ophelia has the usual four-hour runtime, which is actually quite impressive given how easy the game is. The Collector’s Edition features all the standard bling; a strategy guide, wallpapers, concept art, screensavers, soundtracks, videos, replayable hidden object scenes, replayable mini-games, achievements, collectibles, and morphing objects.

PuppetShow: The Curse of Ophelia is yet another let-down in this dragged-on series. 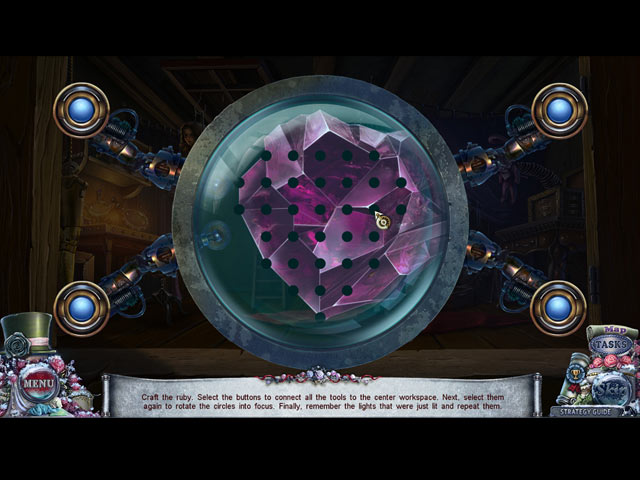