1
new
There Is No Game: Wrong Dimension 2020 – Enjoy Incredible 3D Graphics and A Point&Click Comedy Adventure
Reviews
3
previous article
Donna Brave: And the Deathly Tree - Review
next article
Wanderlust: What Lies Beneath - Preview

The Myth Seekers: The Legacy of Vulcan – Review The Myth Seekers: The Legacy of Vulcan Collector's Edition

The Myth Seekers: The Legacy of Vulcan is a decent start for this new series, but could definitely use some risk-taking and out-of-the-box thinking.

The studio that brought us The Secret Order, Sunward Games teamed up with HOPA veteran Artifex Mundi for a brand-new mythological adventure. Agent Phillip Miller was on a mission to search for the mythological hammer once belonged to the powerful Roman God, Vulcan, when he went missing. As a member of The Myth Seekers, can you locate your fellow agent while dive deep into the dark history of Vulcan? 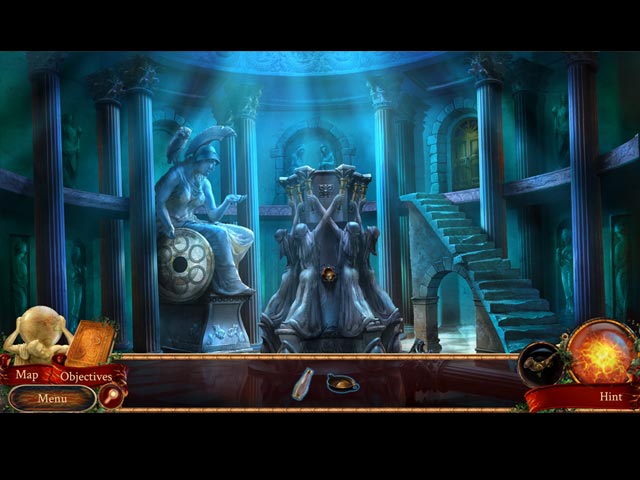 It has actually been a while since Big Fish offered us a Roman-themed hidden object adventure. The storyline in The Myth Seekers is definitely fascinating and promises a bright future for the franchise if it sticks to this path. When compared with another mythological HOPA series, Myths of the World, The Myth Seekers is filled with more interesting characters, more historical references, and richer backstories – making it a much more fascinating experience, story wise.

Unfortunately, the rest of The Myth Seekers kind of falls flat. The visuals have some redeeming aspects, notably the detailed artwork and the scene designs. However, the static quality of the graphics, along with the cartoonish characters and the flat colors, is certainly not up to today’s standards. On the audio side, we have no issues with the voice-acting and the soundtracks. 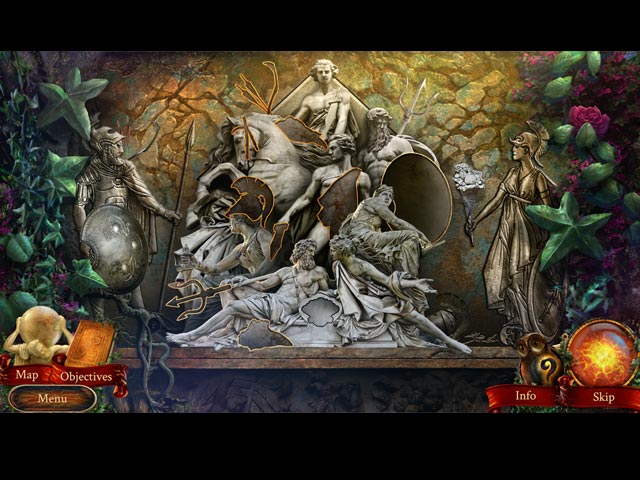 For such an intricate storyline, The Myths Seekers has a surprisingly basic gameplay. The game has everything you would expect from a HOPA and not much else. The adventure part of the game contains all the usual inventory items and predictable tasks, while the hidden object scenes are varied, but lack any real creativity. The puzzles are simplistic and easy, although they rarely feel out of place and feature clear instructions.

We finished The Myth Seekers: The Legacy of Vulcan in around three hours and 30 minutes, and the bonus chapter in 40 minutes – a slightly shorter length for a Collector’s Edition. Other bonus features include a strategy guide, character pictures, concept art, movies, replayable hidden object scenes, replayable puzzles, achievements, collectibles, and morphing objects.

The Myth Seekers: The Legacy of Vulcan is a decent start for this new series, but could definitely use some risk-taking and out-of-the-box thinking. 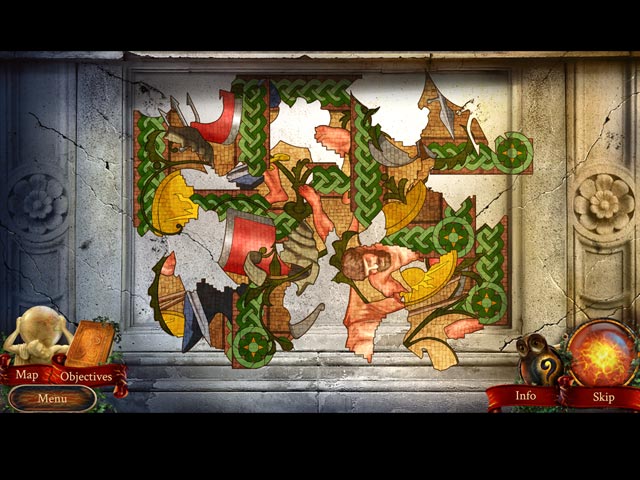