Donna Brave: And the Deathly Tree did not achieve the same level of focus and distinctiveness its predecessors did, but it was still an eye-catching and enjoyable experience.

Donna Brave recently received an urgent letter from her childhood friend, Kathi, asking for her help at the manor. Upon Donna’s arrival, she learns about the deathly tree, with its monstrous roots that can consume people and your friend has just become its latest victim! Can you exercise your detective skills and break this curse before things get even more out of control? 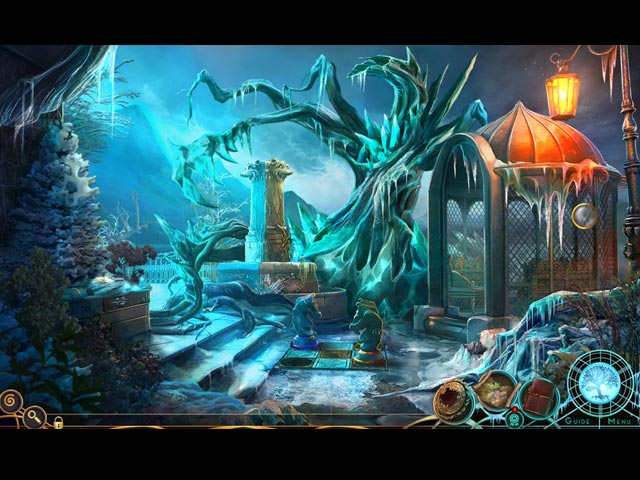 First of all, we were surprised that this sequel is such a departure from the excellent Strangler of Paris. We have no idea how Donna Brave goes from being such a sophisticated detective mystery to a cliché fantasy adventure. The essence of Donna Brave that we found refreshing in the first chapter seems to have gone missing in The Deathly Tree. The storyline here is nothing we have not seen before, but perhaps, done with a little more focus on the storytelling aspect in this one. The plot is eventful and intriguing alright, but it is still probably one of the least interesting plots in Mad Head Games’ repertoire.

When it comes to the production part, there is no doubt that Donna Brave: And the Deathly Tree delivers. The bright color scheme and the exquisite style of the artwork remind us a little of one of our personal favorite HOPA series, Dark Strokes. There are plenty of breathtaking scenes in this game, all of which are different enough from one another so they never feel repetitive. Audio wise, the background music is fitting and the voice-overs are sharp, although we wish they were synced with the character’s lips to add to the realism. 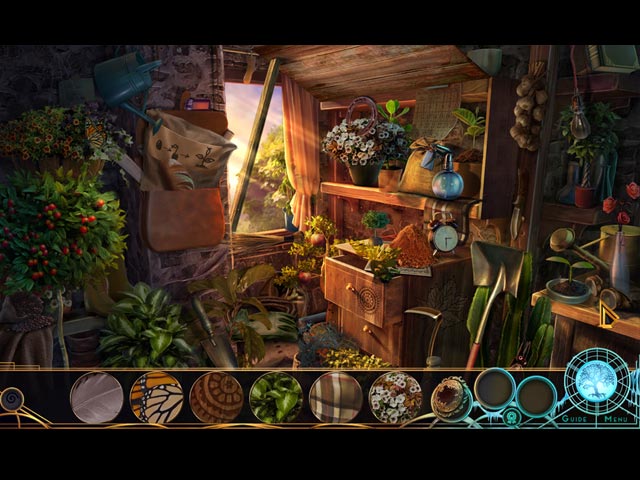 Donna Brave: And the Deathly Tree is not a complex game by any means, but it does offer a fair share of challenge. The amount of tasks and interactions that the developer managed to include in a single location is insane. Thus, the game involves a lot of backtracking and picking up inventory items. The hidden object scenes are satisfying in the sense that they are varied in formats and well-integrated into the storyline. The puzzles can be overly-simple, nonetheless they are entertaining.

Even though this was not the Donna Brave game we expected, we thought it was an expertly-crafted fantasy game. The main game took us around three hours and a half to complete, while the bonus chapter took us another 40 minutes. The Collector’s Edition includes all the usual; a strategy guide, wallpapers, concept art, soundtracks, character pictures, a card game, achievements, collectibles, morphing objects, and replayable hidden object games.

Donna Brave: And the Deathly Tree did not achieve the same level of focus and distinctiveness its predecessors did, but it was still an eye-catching and enjoyable experience. 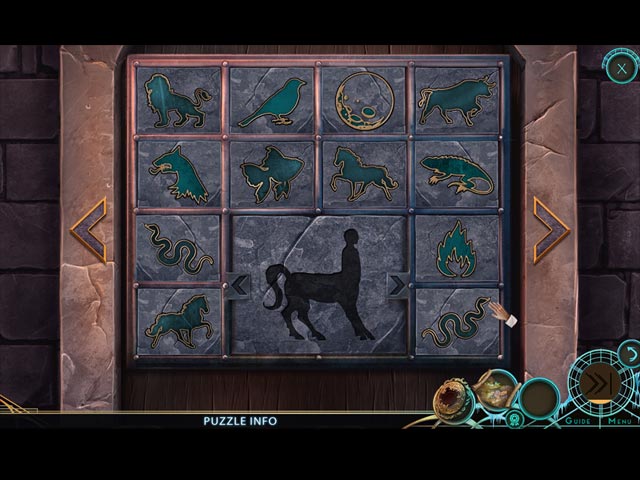