Noir Chronicles: City of Crime effectively brings back the film noir era with an engaging storyline and a polished gameplay.

Detective Fox received a call for help from his ex-girlfriend Barbara in the middle of the night. Unfortunately, he arrived at her house too late to save her from the murderer. Now it is on him to figure out what’s going on and bring Barbara her deserved justice. Noir Chronicles: City of Crime is the latest project from Brave Giant Studio, the masterminds behind famous series like Queen’s Quest and Demon Hunter. 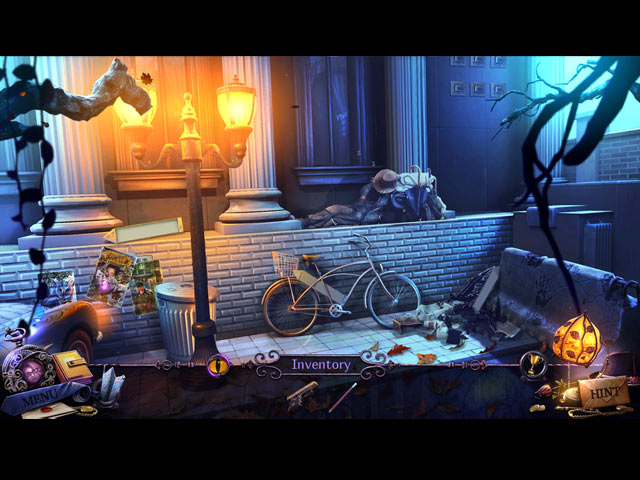 Considering how many Hidden Object Adventure games there are that involve fairies, medieval royal family, spirits, and demons – it feels like a breath of fresh air to have a game that is based in the reality for a change. Noir Chronicles: City of Crime gives off the vibe of an old crime film, which is definitely a delightful touch. Not only that, but the plot itself is also filled with fascinating characters, exciting plot points, and intriguing details.

Noir Chronicles: City of Crime is probably Brave Giant’s greatest work, production wise. Each location is impeccably designed and sophisticatedly brought to life by excellent color choices. Moreover, the quality of the animations and the cutscenes is top-notch. They are also very wisely used to advance the storyline and not just being thrown in to give the game more substance. On the audio side, the scores of the game are appropriately suspenseful and old-school. We also thought that the voice-acting could not have been better, especially the detective’s voice-over, which is incredibly charming. 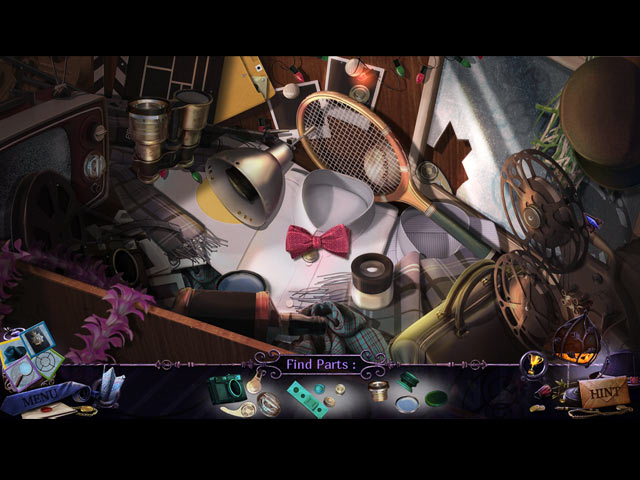 There not many surprises concerning the gameplay. The overall gameplay is engineered to perfection, with every single aspect of the game fits seamlessly with each other. The hidden object scenes are the puzzles are certainly not groundbreaking, but offer a moderate level of difficulty that we appreciate.

Noir Chronicles: City of Crime spans over four hours, while the solid bonus chapter takes up another 50 minutes. In our version of the game, there was no Strategy Guide included in the Collector’s Edition. However, as some Big Fish members pointed out in the game’s forum, this might be a result of an unknown glitch since many of them seemed to be able to access the guide just fine. Anyway, the game still includes wallpapers, concept art, soundtracks, cutscenes, replayable hidden object scenes, replayable puzzles, achievements, collectibles, and morphing objects.

Noir Chronicles: City of Crime effectively brings back the film noir era with an engaging storyline and a polished gameplay. 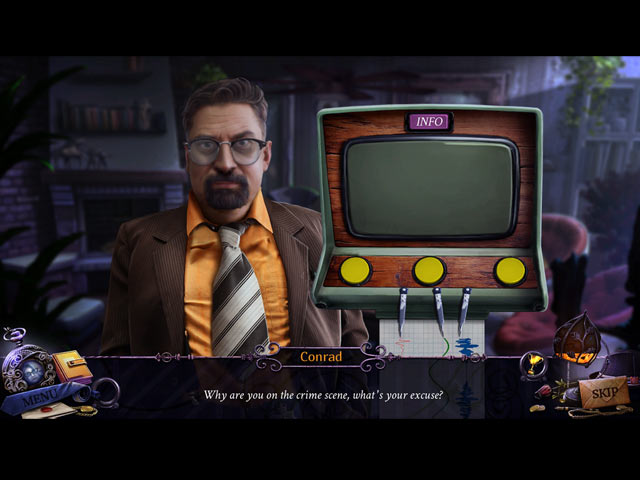 by All About Casual Games on May 24, 2020
For safety reasons, magic use is prohibited as the Twin Moons are nearing their full phase. However, things are escalated this year as your sister and other students at the Academy have been wiped by powerful magic. Learn the secret behind the Twin Moons and take a trip down the realm of dreams in Persian […]