Grim Facade: The Message is average in all aspects. Even if you are a fan of the franchise, you won't feel like missing anything if you decide to give this one a pass.

Madame Esperance is a medium who can foresee the future that has protected the city of Mordamo for the past decades. When she sensed that something sinister was coming her way, she reached out for your help. As a famous detective, you arrived at the scene to find out that Madame Esperance has been murdered. Can you uncover the secrets behind this murder and save the city from the evil? 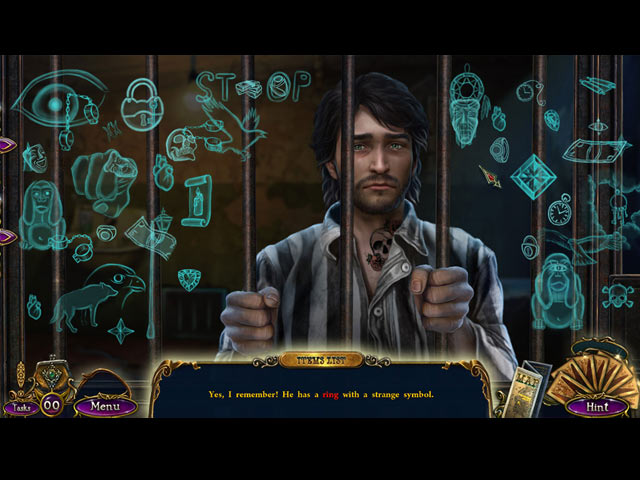 Remember how great the Grim Facade series used to be? The series was known for its spine-chilling murder mysteries with a touch sophistication. Lately, the series has turned into another run-of-the-mill semi-horror snoozefest with shallow storylines and predictable gameplay. Unfortunately, things do not seem to get better with this new installment. The Message presents an unexciting plot that does not feel worth following, even the characters are stale and lacking in complexity.

Grim Facade: The Message plays just like any other HOPA games, with little variation. The hidden object scenes are usually single-layer and fairly standard, although to our surprises, none of the scenes are repeated. The puzzles are slightly more fascinating. While we appreciate the creative concepts behind a few of these puzzles as well as the moderate difficulty level, they are not nearly enough to spice up this mind-numbing game. 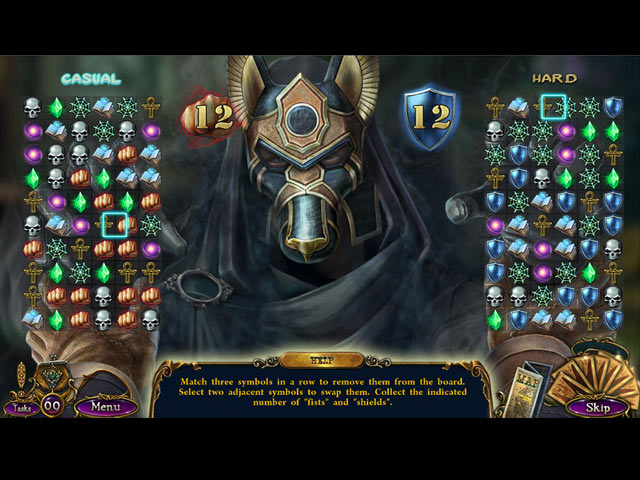 To the game’s credit, the production of Grim Facade: The Message is on-point. The aesthetically pleasing graphics, along with the decent animations, bring the Gothic vibe of the game to life. On the audio side, the music is effectively utilized as a mood-setting device and the voice-acting is solid.

Compared to the traditional length of a HOPA, Grim Facade: The Message runs a little short. We completed the game in around three hours and the bonus chapter in 45 minutes. The Collector’s Edition contains all the standard items; a strategy guide, wallpapers, concept art, screensavers, soundtracks, videos, replayable hidden object scenes, replayable puzzles, screensavers, achievements, and collectibles.

Grim Facade: The Message is average in all aspects. Even if you are a fan of the franchise, you won’t feel like missing anything if you decide to give this one a pass. 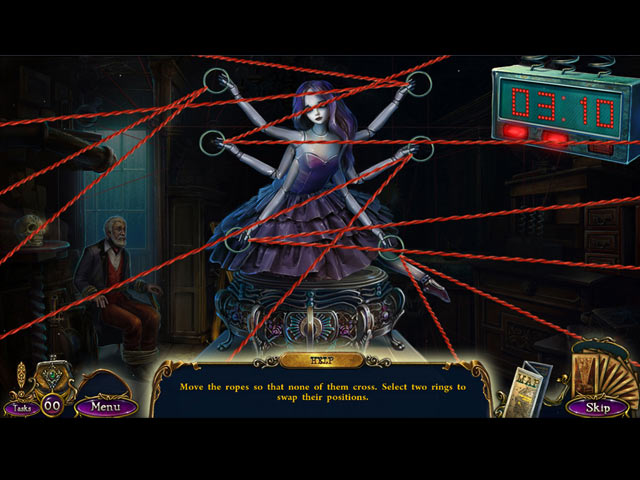