Edgar Allan Poe's Morella is yet another monotonous addition to the dying Dark Tales franchise.

One of the major problems with AMAX Interactive (formerly known as ERS Game Studios) is that they never know when to end a series. In this twelfth game of the never-ending Dark Tales series, you are to assist Detective Dupin in the investigation of an ominous case. The McDougall family has disappeared from their new house, known grimly as the Devourer of Souls. 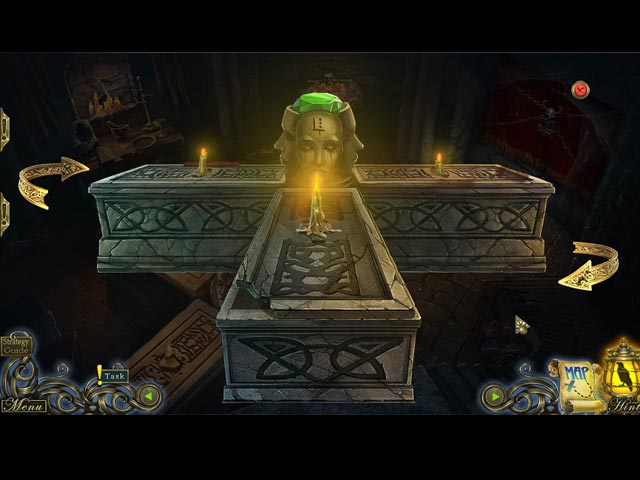 The first question we had entering into this game was “how is this any different from all the previous Dark Tales?”. Dark Tales: Edgar Allan Poe’s Morella feels like a game we have played way too many times before. The storyline is predictable, the so-called twists can totally be seen coming, the characters are mundane and forgotten, and even the environment feels familiar.

The production of Dark Tales: Edgar Allan Poe’s Morella is a bit of a mixed bag. On one hand, the quality of the graphics remains impressive and the special effects are sufficient to spice up the otherwise boring game. On the other hand, the tedious and flat soundtracks certainly do not help make the game any better and the uninspired scene design just adds to the dullness of the game. 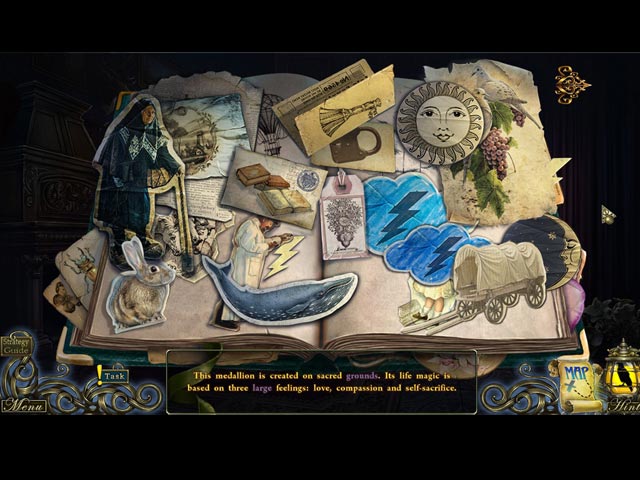 As expected, Dark Tales: Edgar Allan Poe’s Morella features a cookie-cutter HOPA gameplay. The adventure part is nothing to be excited for and the hidden object scenes are not  groundbreaking by any means. If there is one thing that this game did right, it is the puzzles. Some of the puzzles in this game are surprisingly original and creative, with just the perfect level of difficulty.

Dark Tales: Edgar Allan Poe’s Morella ticks in at the four hour mark, while the bonus chapter is approximately an hour long. Given the ho-hum quality of the game, we do not recommend the Collector’s Edition unless there is a massive sale or you have extra cash to spare. The bonus section contains the usual; a strategy guide, wallpapers, concept art, screensavers, soundtracks, videos, a jigsaw puzzle, achievements, collectibles, replayable hidden object scenes, and replayable puzzles.

Edgar Allan Poe’s Morella is yet another monotonous addition to the dying Dark Tales franchise. 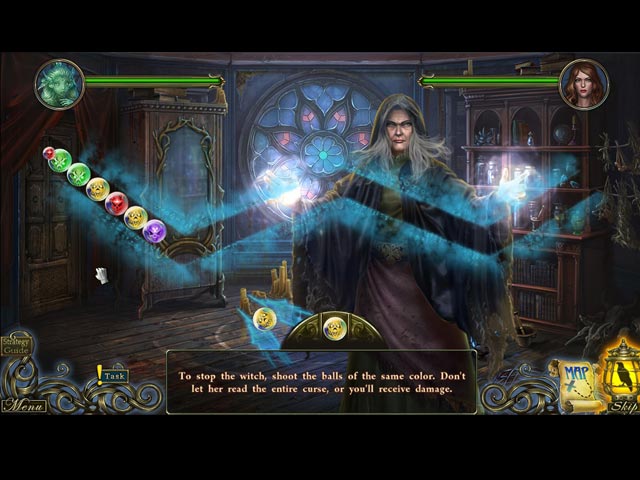