Reviews
7
previous article
Medium Detective: Fright from the Past - Review
next article
Dark Parables: Return of the Salt Princess - Preview Cadenza: The Eternal Dance is far from being the best Cadenza game, but that does not mean that it is not an enjoyable addition to the series.

You are about to propose to your girlfriend, Elaine, who is waiting at the restaurant with her brother, a famous musician Theo, when you are suddenly interrupted by a man in masquerade mask. He insists to Theo that some contract must be fulfilled and that he must go perform at the Eternal Dance. When Theo resists, the mysterious man kidnaps him and Elaine and runs off into the unknown. Can you figure out the secrets of the Eternal Dance and rescue your girlfriend? 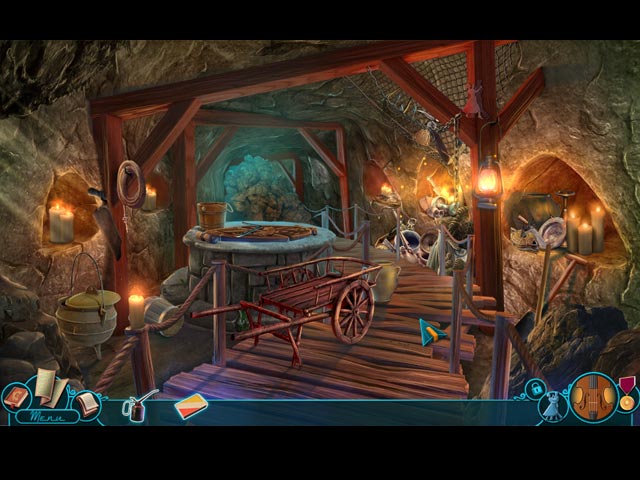 Essentially, Cadenza: The Eternal Dance presents a tired HOPA story about a fiancé who has been kidnapped by a masked man. But this is Mad Head Games we are talking about and they certainly know how to spice up their games. While the story development might not be particularly thrilling, we really enjoyed the backstory of the Eternal Dance, which gives the game a shade of horror and suspense.

Cadenza: The Eternal Dance does not disappoint in the production department. The scene designs are stunning, the color choices are nicely varied and pleasant, and the quality of the graphics is definitely top-notch. As a game that revolves around the theme of music, the team did a great job arranging, composing, and utilizing the soundtracks. The soundtracks offer a lot of variety, although could have been more dramatic or epic at certain moments. 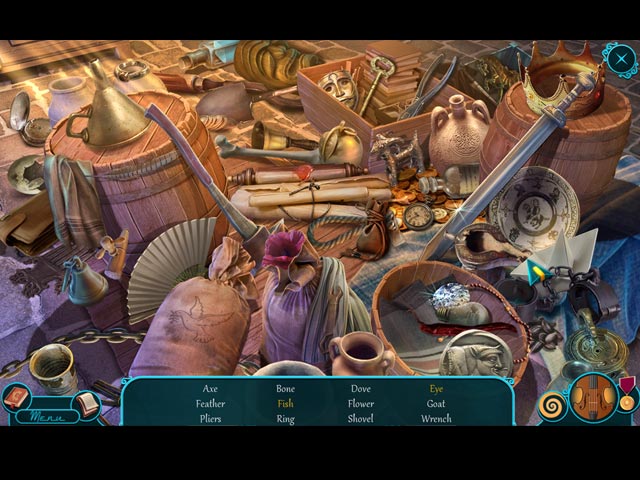 Despite an engaging storyline and strong sights and sounds, Cadenza: The Eternal Dance falls flat when it comes to the gameplay. The adventure is by no means revolutionary and falls victim to the usual HOPA tropes. The Cryptex, which is a special device included in the game, does not add much to the gameplay and feels more like a gimmick than a gameplay-advancing tool. The hidden object games are multi-layered and interactive, but most of them are just junk piles and the level of challenge is low. As for the puzzles, they are brain-dead easy and the majority of them can be solved in just a minute or two.

Nonetheless, Cadenza: The Eternal Dance is obviously a well-produced game and we enjoyed every minute of it. The four-hour length of the game is satisfying and the 50-minute bonus chapter is equally decent. The Collector’s Edition contains all the standard features; a strategy guide, wallpapers, concept art, soundtracks, replayable hidden object scenes, achievements, collectibles, and morphing objects.

Cadenza: The Eternal Dance is far from being the best Cadenza game, but that does not mean that it is not an enjoyable addition to the series. 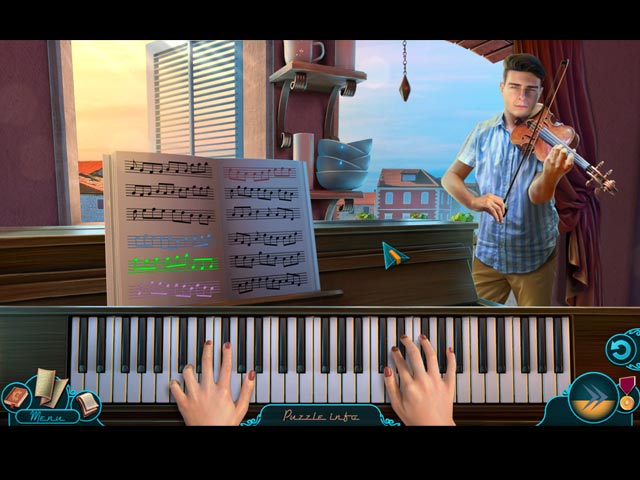