Reviews
1
Best of 2017
previous article
The Christmas Spirit: Trouble in Oz - Preview
next article
Saga of the Nine Worlds: The Four Stags - Review Sally's Salon: Beauty Secrets is no doubt a very entertaining and whimsical game, although it does not leave much room for creativity.

It has been six years since we got out last Sally’s game. Now, Gamehouse has brought back this iconic Time Management and gave it a modern revamp. To the disappointment of long-time fans of the series, Sally’s Salon: Beauty Secrets is very different from the Sally’s games we were used to. Sally is now part of the Snuggford community and she is on the mission to find her long lost love! 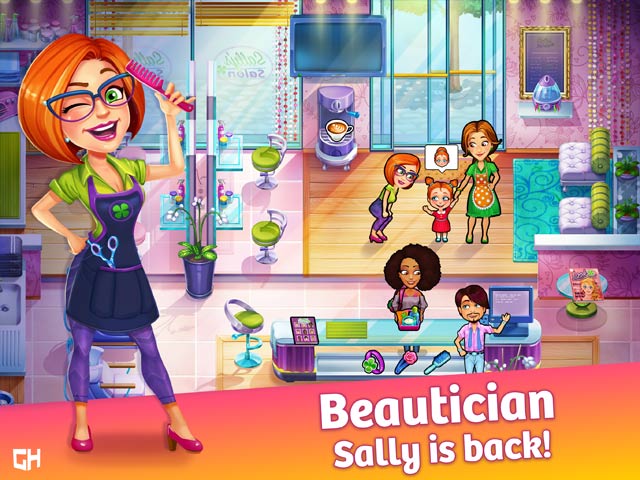 No matter how much we have missed Sally and her boutique salons, there is no denying that Sally’s Salon: Beauty Secrets is quite a letdown after such a long wait. The game borrows most of its game mechanics from the Delicious series, but with some spicing up. Unlike Delicious, Sally’s Salon includes plenty of pop-up mini-games, which are certainly appreciated and add some much-needed challenge to the game.  While there is nothing essentially wrong with the game and we enjoyed the entirety of the game through its 60 levels, the originality factor is missing.

Sally’s Salon: Beauty Secrets is far too similar to Delicious as well as all the other side-series that were released previously this year. Instead of Emily cooking and serving dishes, or Angela picking and selling clothing items, here we have Sally pacing around and beautifying customers. It is certainly nice to see all the cameos of all the beloved characters of Snuggford and the light-hearted storyline is as cute and funny as ever, but we also would like to see some more creative ideas that help distinguish this 2017 version of Sally’s Salon from the countless other Snuggford games. 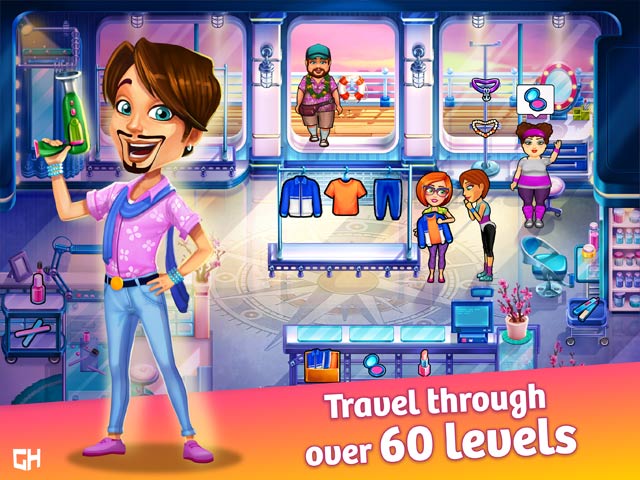 Production wise, Sally’s Salon: Beauty Secrets is on-point. The bright and shiny graphics are appropriate for the infectiously joyous atmosphere of the game. The original scores and songs are certainly extremely well-done, the soundtracks never fail to brighten up our mood. Even the animations are spectacular in this one, characters no longer feel like cardboard cutouts and their realistic facial expressions are also impressive.

Sally’s Salon: Beauty Secrets is no doubt a very entertaining and whimsical game, although it does not leave much room for creativity. 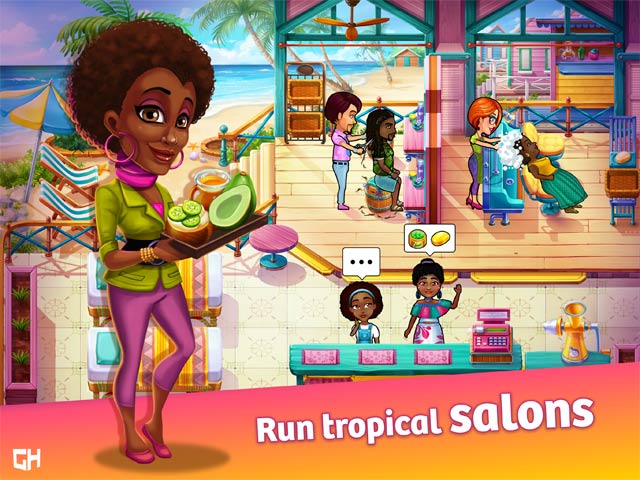 by All About Casual Games on July 27, 2017
After taking a break from developing casual adventure games, Boomzap is back in full force in their latest attempt at the Match 3 genre in Rescue Quest Gold. Follow Boom and Zap as they practice to become a trained wizard and rescue the disappearing Spritelings to save the world from the evil. While the plot is usually […]
Comments
Leave a reply