Saga of the Nine Worlds: The Four Stags – Review Saga of the Nine Worlds: The Four Stags Collector's Edition

Saga of the Nine Worlds: The Four Stags might be Eipix's most ambitious game to date. It ticks all the boxes and sets the stage for any more sequels to come.

In this second chapter of the Saga of the Nine Worlds series, the four stags that maintain the balance of the World Tree have gone missing. Travel to four of the nine worlds to find the missing stags and return balance to the nine worlds in this epic new adventure from Eipix Entertainment. 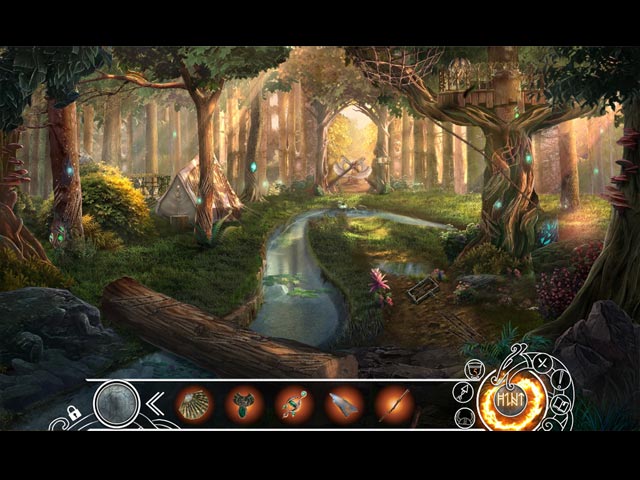 While we liked the first Saga of the Nine Worlds enough to be excited for this sequel, we were not fans of the slow-paced storyline. At first, The Four Stags seems to suffer from this same problem. The beginning of the game was sluggish, with an overwhelming amount of recaps from the first game. However, once the game picks up its speed, it is simply wonderful. The game has you playing as four different characters, as you each member of the Odin’s army splits up to find each of the four stags. The landscapes of the game are always changing and so is the feel of the game, which makes this sequel all the more interesting.

Saga of the Nine Worlds: The Four Stags is also one of Eipix’s best-looking games. The visuals are spectacular; the details of the artwork are mind-blowing and the fantasy special effects are extravagant and glorious. The audio aspect of the game is also worth mentioning. The background music remains quite subtle most of the time, but the variety is definitely appreciated and they do accompany the scene extremely well. The highlight here are the voice-overs, which are exceptional. They perfectly portray the personality of their respective characters, while not being over-the-top or unpleasant. 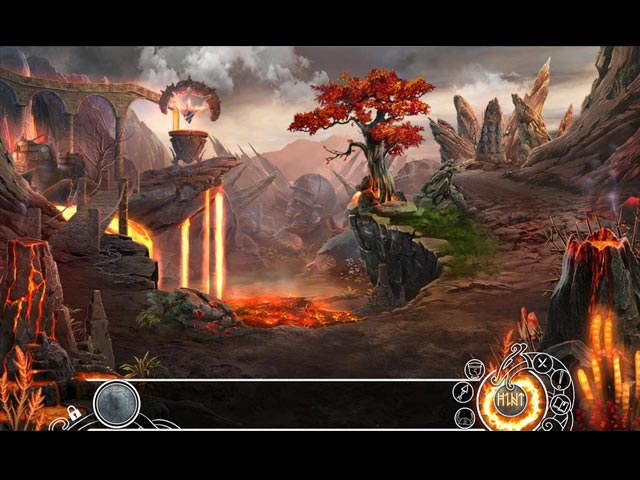 If there is one thing that Saga of the Nine Worlds: The Four Stags can improve upon, it is the challenge level. Unlike most Eipix games, the gameplay here is actually quite complex, thanks to the insane number of tasks to do in each scene. Rather, the hidden object scenes and the puzzles are the weaker aspects. The hidden object scenes do not break any new grounds and the puzzles are fairly easy despite their promising concepts. Still, there is no denying that the puzzles are still very entertaining and well-integrated into the storyline.

Surprisingly, Saga of the Nine Worlds: The Four Stags is also a long game. The game took us over four and a half hours to complete on the easiest difficulty setting, and the bonus chapter took us another hour or so. The Collector’s Edition comes with a plethora of perks; a strategy guide, wallpapers, characters, concept art, videos, soundtracks, replayable mini-games, replayable hidden object scenes, a souvenir room, achievements, collectibles, and morphing objects.

Saga of the Nine Worlds: The Four Stags might be Eipix’s most ambitious game to date. It ticks all the boxes and sets the stage for any more sequels to come. 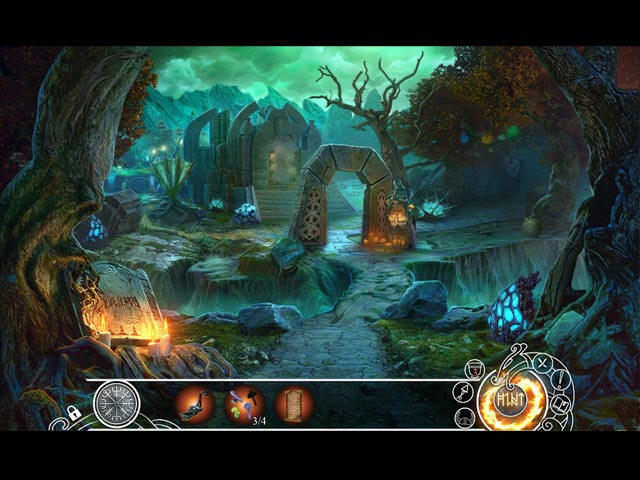