Reviews
1
previous article
Phantasmat: Curse of the Mist - Preview
next article
Spider Solitaire – Fun and addicting for all ages The Legacy: Prisoner is no doubt a finely-made game, although it stays too much in the safe zone established by the previous installment.

A golden artifact has been stolen from the museum! Diana is on her hunt for the thief when she gets sucked into a portal, sending her back to the era of the Mayans. The only way for her to get back home is to defeat the demon Rhitoris. As capable as Diana is, does she have what it takes to dethrone this powerful demon? 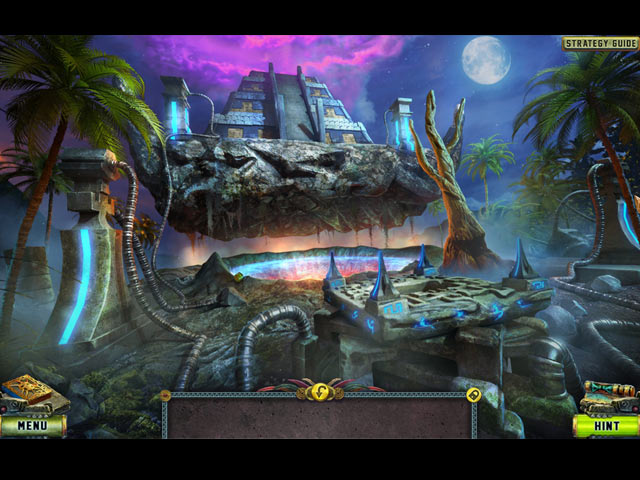 To this day, we still remember the brilliance of The Legacy: Forgotten Gates, but as much as we loved that game, we do not necessarily want to go on the same adventure twice. The Legacy: Prisoner takes you back to the world of the Mayans, one that feels strikingly familiar because we have visited there before in the first installment. The storyline lacks the excitement because it is practically the same as the one in Forgotten Gates, as well as countless other HOPA adventures. While the Sci-Fi elements still give this series a unique touch, touching on some other new themes would definitely be appreciated.

The gameplay in The Legacy: Prisoner is certainly decent, although nothing to write home about. All the tasks and interactions are logical and make sense within the context of the game, and none of them are particularly challenging or innovative. Similarly, the puzzles are enjoyable and challenging at times, but we have seen the big majority of them before in some other games. Nonetheless, Five-BN is always adept at crafting interesting hidden object scenes and the ones in this game do not disappoint with their layered scenes and smart interactions. 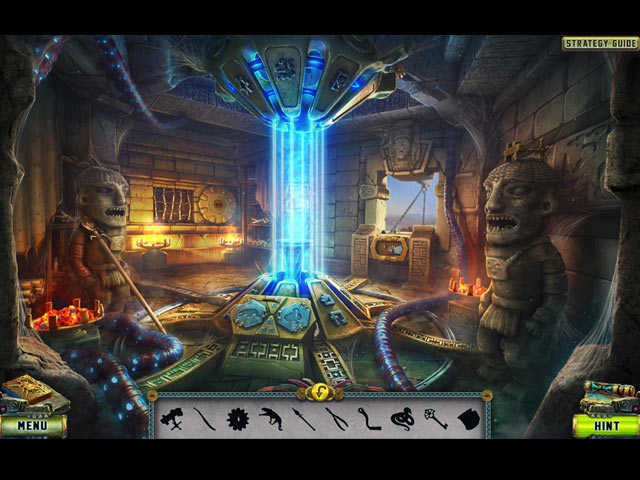 Regardless of the storyline and the gameplay that came slightly below our expectations, the sights and sounds remain fantastic. The realistic visuals, the creative location designs and the exquisite special effects in this game are the epitome of casual adventures. Moreover, the epic cutscenes and smooth animations are also worth a shout out. On the audio side, the mysterious vibe of the music is well-used and the voice-acting is all-around solid.

The main game of The Legacy: Prisoner clocks in at around four hours and the equally-entertaining bonus chapter comes in at fifty minutes. The bonus section of the Collector’s Edition is packed with extras; a strategy guide, wallpapers, concept art, videos, soundtracks, replayable hidden object scenes, replayable puzzles, achievements, as well as collectibles and morphing objects that will later-on unlock some bonus puzzles.

The Legacy: Prisoner is no doubt a finely-made game, although it stays too much in the safe zone established by the previous installment. 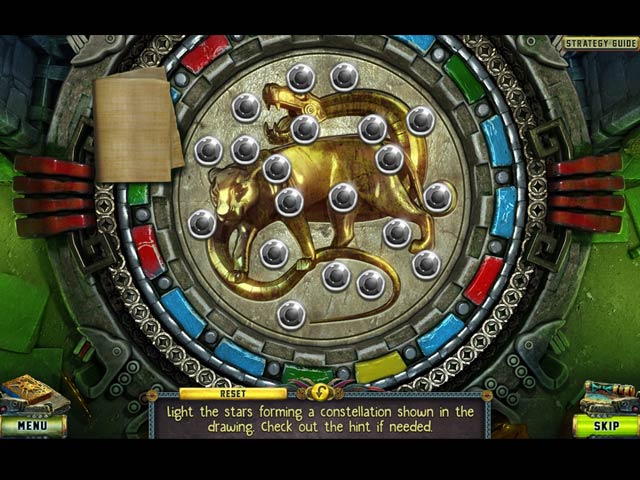