Surface: Project Dawn is a visually-stunning Sci-Fi adventure with a hint of psychological thriller.

You and your daughter were on the way to a new home when your car crashed and you woke up to find that your daughter has gone missing. The only chance at finding your daughter is to venture into a creepy abandoned town nearby. Can you make your way through and rescue your daughter from the town where danger awaits at every corner? 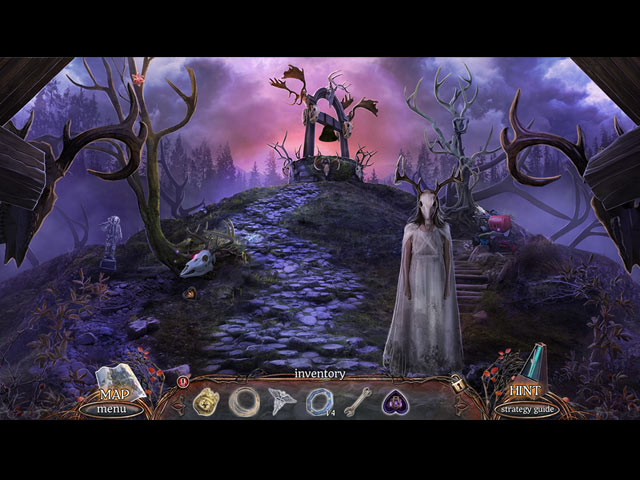 From the synopsis alone, Surface: Project Dawn definitely sounds like just another supernatural-themed game that begins with a car crash. While the premises of the game don’t break any boundaries, the post-apocalyptic theme of the game makes it somewhat unique. Surface: Project Dawn excellently balances scientific fiction with elements of horror, making it a thrilling and spine-chilling experience all the way through. The story progresses at such a pace that never fails to keep you on the edge of your seat – there is always something new and exciting to see in the game.

Elephant Games brings out all their best tricks in the production of Surface: Project Dawn. The visuals are spectacular, the visual effects are mind-blowing, and the soundtracks are spot on. We are astounded by the level of details in each scene, both in the artwork and in the special effects. Elephant Games has proven once again that they are one of the greatest casual games developers when it comes to sights and sounds. 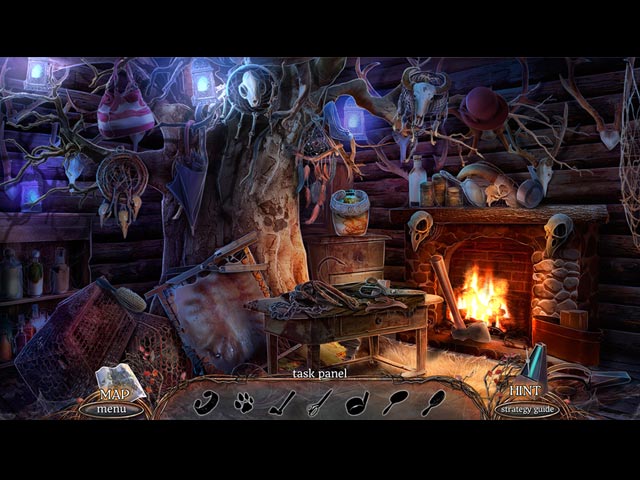 Truth be told, there is nothing wrong with the gameplay. However, given the theme of the game, we feel like Surface: Project Dawn could have been much more fascinating if the gameplay is more complex. As it is now, the adventure part of the game is quite straightforward, with all the usual tasks and interactions you can find in a typical HOPA game. Similarly, the hidden object scenes and the puzzles are of the cookie-cutter types, nothing particularly creative.

This latest Surface game took us just under four hours to complete, with a bonus chapter that came in at around 50 minutes. The Collector’s Edition contains a strategy guide, wallpapers, a screensaver, concept art, soundtracks, replayable hidden object scenes, replayable puzzles, a secret room, achievements, collectibles, and morphing objects.

Surface: Project Dawn is a visually-stunning Sci-Fi adventure with a hint of psychological thriller. 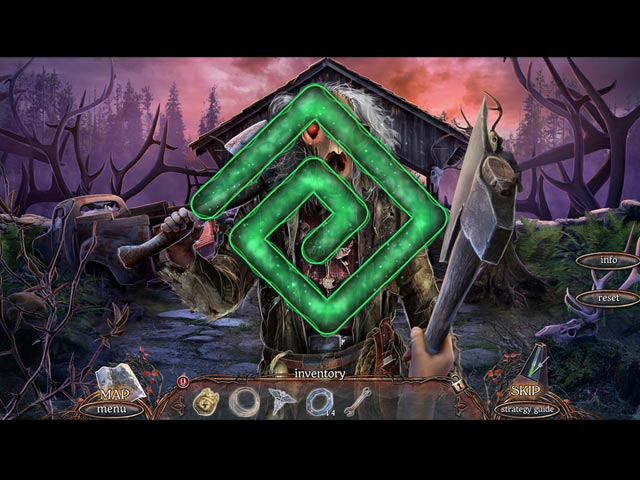