Redemption Cemetery: One Foot in the Grave – Review

Redemption Cemetery: One Foot in the Grave Collector's Edition

Redemption Cemetery: One Foot in the Grave goes out of its way to test some new ideas, it's a shame that most of them don't work.

Karen, your best journalist came knocking on your door in the middle of the night so you knew that she just got a great scoop. Apparently, her sources reported that strange events are happening at the town’s cemetery. Quickly after you and Karen arrived at the site, a spooky ghost appeared out of nowhere and abducted Karen! Can you help your collegiate and save yourself from this cemetery nightmare? 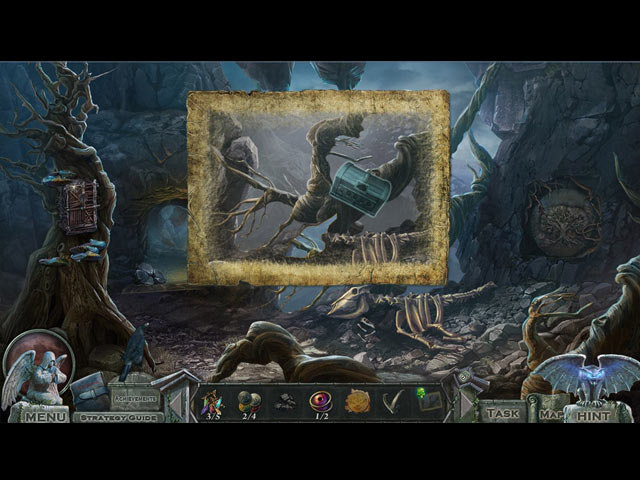 Redemption Cemetery: One Foot in the Grave starts off quite interesting – we actually thought this would be one of the better installments in the series. However, the game’s beginning rush dies down after it turns into just another paranormal show with the overdone “save the spirits” theme. The story also crawls along at an unbearably slow pace, most likely to the “conversations” feature. This feature that allows the player to select the best response to the character’s dialogs has been done before by other HOPA games. It works well in the beginning, but Redemption Cemetery: One Foot in the Grave certainly overuses it. Not only does it get tedious after a while, it also limits the storyline from progressing faster.

We are happy to see AMAX Interactive experimenting with some new ideas and we appreciate the effort, but not all good ideas work in practice. Redemption Cemetery: One Foot in the Grave includes a feature that awards you either Order points or Chaos points according to your moral or immoral actions in the game. This could have been a great feature if it adds some value to the game and not just a little gimmick. Other areas of the gameplay remain fairly straightforward. The adventure is alright, the puzzles are mostly easy, and the hidden object scenes are well-crafted, with a few of them being surprisingly creative. 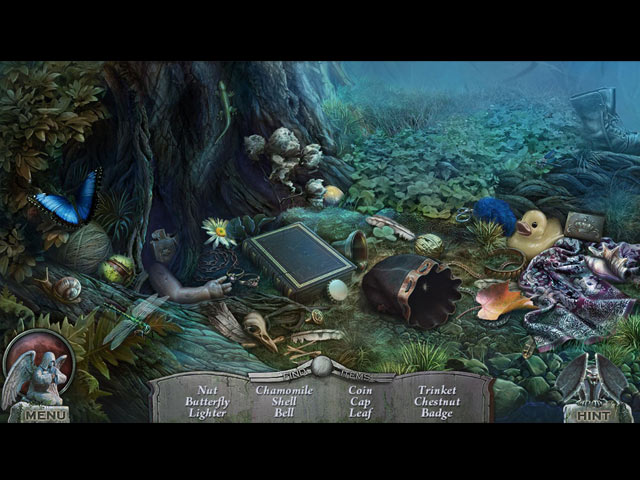 If all else fails, at least Redemption Cemetery: One Foot in the Grave gets the sights and sounds right. The graphics are appropriately chilling, with the help from awesome special effects and polished artwork. Like any good game soundtracks, the ones in this game effectively enhance the mood and the experience.

We managed to complete Redemption Cemetery: One Foot in the Grave in roughly four hours and the bonus chapter in an hour. The Collector’s Edition has all the essentials, minus the collectibles; a strategy guide, wallpapers, concept art, screensavers, soundtracks, videos, replayable hidden object scenes, replayable puzzles, and achievements.

Redemption Cemetery: One Foot in the Grave goes out of its way to test some new ideas, it’s a shame that most of them don’t work. 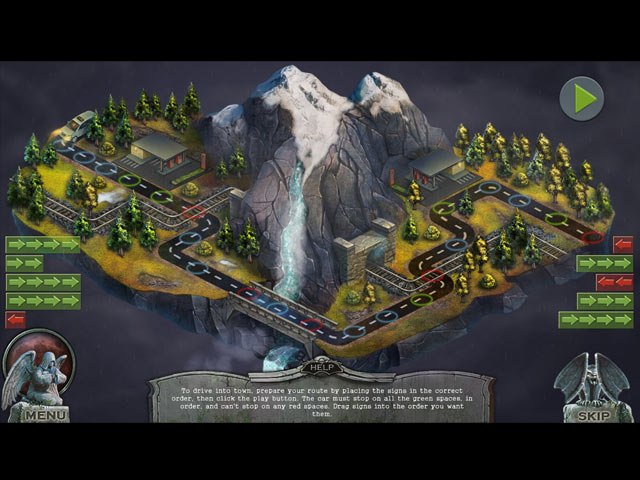