Myths of the World: Behind the Veil – Review

Myths of the World: Behind the Veil Collector's Edition

Myths of the World: Behind the Veil has the potential for greatness, but falls short of delivering it.

You reunited with your sister for the annual Dia de los Muertos. However, a beautiful celebration took a twisted turn when sinister shadows started attacking the local people and kidnapped your sister. Take a wild journey to the land of the dead in Myths of the World: Behind the Veil, from Eipix Entertainment! 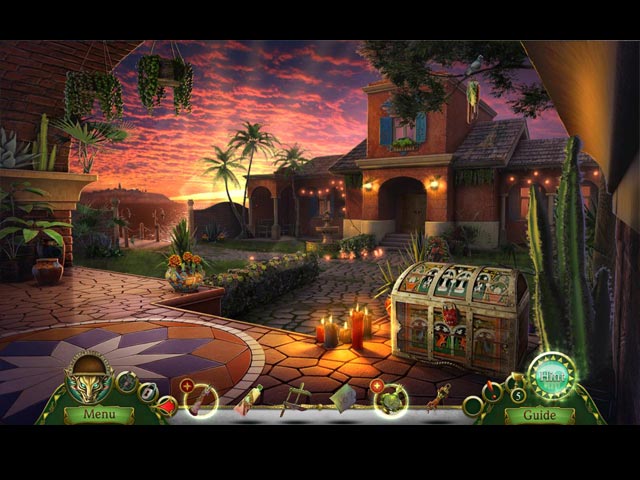 Myths of the World: Behind the Veil begins with an extremely promising start, touching on the fascinating Day of the Dead celebration. Unfortunately, the storyline quickly dissolves into another dark fantasy, underworld-themed adventure. It also does not help that the storyline drags itself along at such a slow speed and the characters are so shallowly-developed that they are hard to get attached to.

The gameplay of Myths of the World: Behind the Veil is solid to say the least. The adventure part of the game is not anything mind-blowing, but definitely expertly-crafted and entertaining. The hidden object scenes offer some creative twists on the standards and the puzzles, which are mostly of moderate difficulty, are equally engaging. There is an extra feature included in the gameplay, the Xolotl blade – a lackluster gimmick that the game could do without. 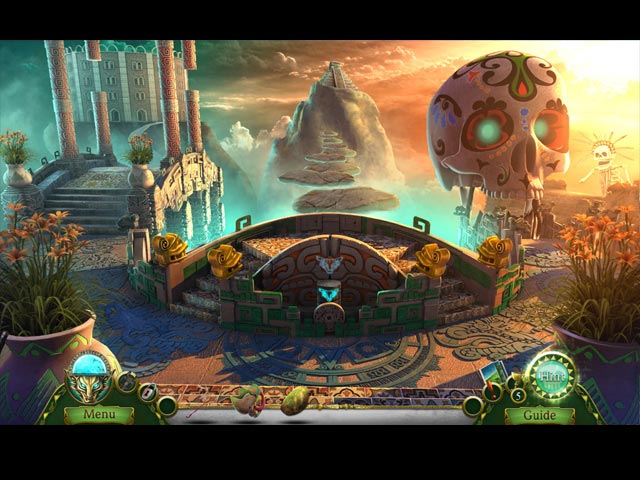 Eipix Entertainment got the graphics of Myths of the World: Behind the Veil down to the smallest detail. The festival scenes at the beginning of the game look stunning and the underworld scenes in the latter part are also extremely vivid and captivating. Eipix’s animations and cutscenes also have never been this good. The character movements look surprisingly natural and the lip-syncing is impressive.

If you are wondering about the length, Myths of the World: Behind the Veil took us roughly three hours and 45 minutes to complete. The bonus chapter is a nice extension, although not needed to conclude the main game, and came in at 50 minutes. The Collector’s Edition features a strategy guide, wallpapers, concept art, soundtracks, replayable hidden object scenes, replayable puzzles, videos, Skipping Stones games, a souvenir room, achievements, collectibles, and morphing objects.

Myths of the World: Behind the Veil has the potential for greatness, but falls short of delivering it. 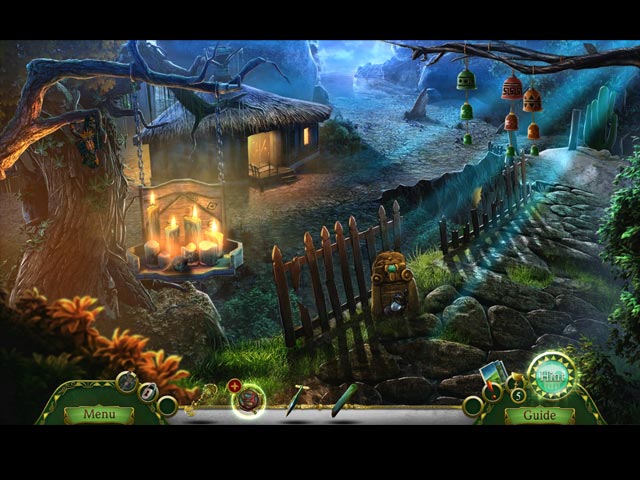