Mystery Tales: Dangerous Desires is a run-of-the-mill attempt from Domini Games. It is definitely well put together, but disappoints in all other aspects.

Centuries ago, the Black Plague swept across Europe, killing millions of innocent people. Out of desperation, Moro resorted to dark magic to find the cure to this deadly plague. However, he was caught and burned at stake for practicing this forbidden form of magic. Now, in the 21st century, he has returned for his long-awaited revenge. Can you stop him before it’s too late? 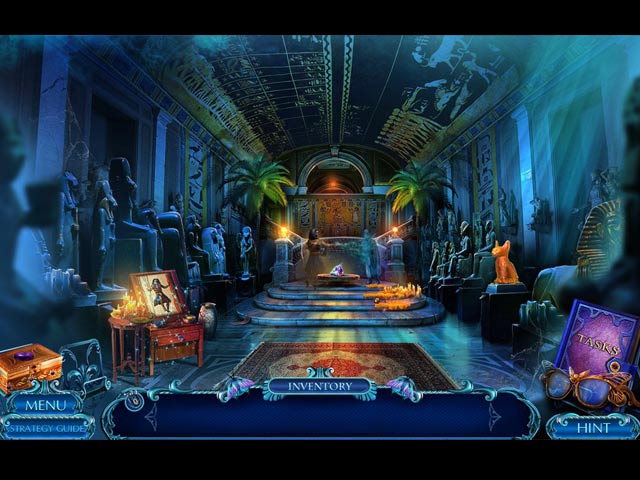 Mystery Tales: Dangerous Desires is the eight game in this dark fantasy series from Domini Games and it seems like the series has ran out of steam. The storyline is full of HOPA clichés and the story development is far from engaging. The characters fail to establish emotional connection with the player; thus, the game turns stale after only two chapters in.

Everything about Mystery Tales: Dangerous Desires screams “same old”. The gameplay could not have been more predictable; original interactions are nowhere to be found, the special glasses does not generate any excitement, and the challenge factor is missing. Similarly, the hidden object scenes do not break any new grounds and the puzzles are easily doable even on the Hard mode. 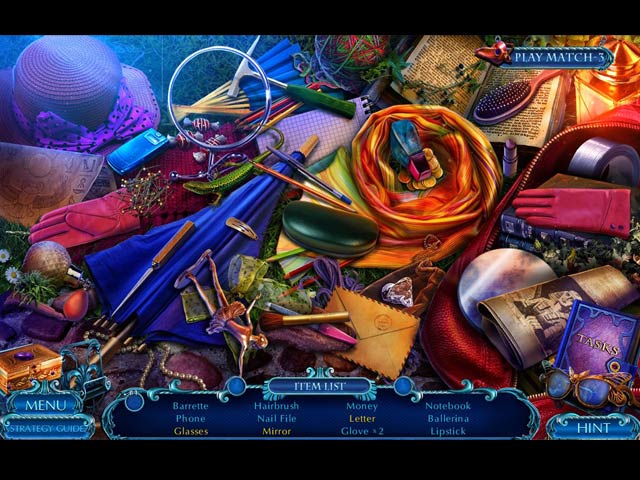 Domini Games is known for using a fluorescent color palette in their games and we usually find it pleasant. However, the bright colors in Mystery Tales: Dangerous Desires are somehow borderline grating. The overwhelming use of neon blue is extremely jarring and the wishy washy special effects do not make for better visuals. As for the music, they come and go at appropriate times. We have no issues with them, same goes for the voice-overs.

As if to make up for all the other mediocre aspects of the game, Mystery Tales: Dangerous Desires delivers a hefty playtime. The main game took us roughly five hours to complete and the bonus chapter added a full hour. The Collector’s Edition is also stuffed with extra features; a strategy guide, wallpapers, concept art, soundtracks, replayable hidden object scenes, replayable puzzles, achievements, different sets of collectibles, and morphing objects.

Mystery Tales: Dangerous Desires is a run-of-the-mill attempt from Domini Games. It is definitely well put together, but disappoints in all other aspects. 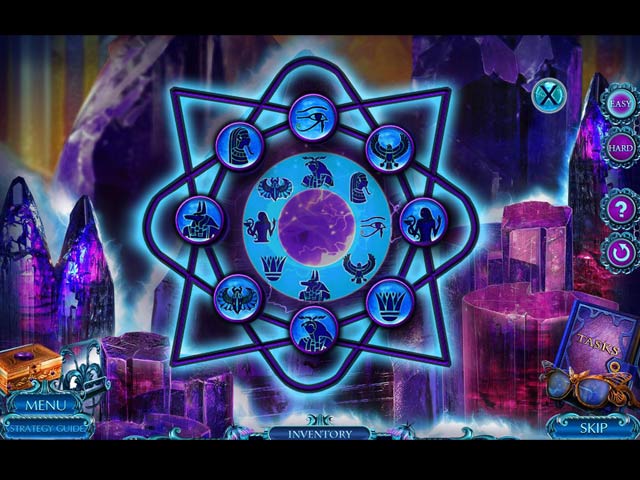