Rite of Passage: The Sword and the Fury – Review Rite of Passage: The Sword and the Fury Collector's Edition

Rite of Passage: The Sword and the Fury suffers from a stale storyline, but thrives with its creative puzzles and solid production.

After 20 years, you received a clue that hints at your missing grandfather’s whereabouts. But what could be a happy reunion turns out to be a mission for survival when a group of demon-like creatures called the Nightcrawlers are invading Earth. Rite of Passage: The Sword and the Fury takes you into the world where the evil roams and darkness rules! 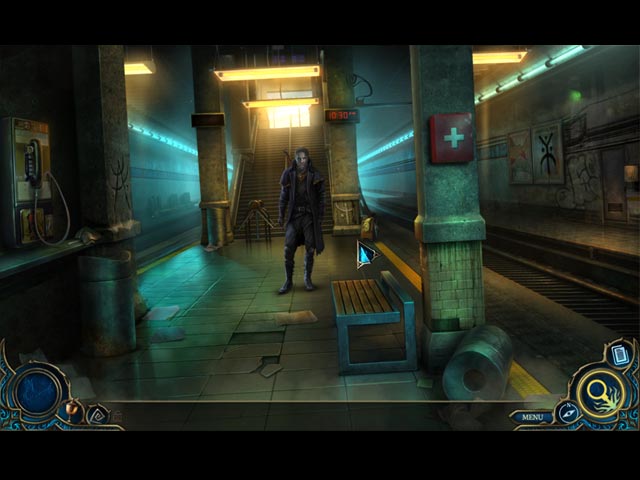 One of the reasons we adored the Rite of Passage series was because of its intriguing storyline. To our disappointment, the storyline in this new sequel is not so interesting. A missing relative? A world invaded by demons? A portal to another dimension? – all of these elements have been used countless times before in HOPA games. Fortunately, the engaging storytelling technique prevents the plot from being a total snooze-fest.

Rite of Passage: The Sword and the Fury sticks to the usual HOPA tropes with its gameplay. The hidden object scenes are nicely-crafted, but lack the level of creativity usually seen in games from Mad Head. The adventure is fairly predictable, although it features the Magic Sword, which activates a nice little puzzle. To our surprise, the puzzles are extremely innovative. Each puzzle is cleverly adapted to integrate with the storyline and offers a satisfying level of challenge.

The production team did a great job with the sights and sounds in Rite of Passage: The Sword and the Fury. The visuals balance the fantasy elements and the creepy vibe of the game, while the rather intense soundtracks effectively build up suspense in the game. We just wish the visuals could be a little less cartoonish and more surreal, to emphasize the supernatural/horror theme of the game.

In our opinion, the second half of Rite of Passage: The Sword and the Fury is much more exciting than the first half – so don’t judge this game by its demo! The main game took us four enjoyable hours to complete, and the bonus chapter added another 50 minutes. The Collector’s Edition also includes features like a strategy guide, wallpapers, soundtracks, characters, replayable hidden object scenes, achievements, collectibles, and morphing objects.

Rite of Passage: The Sword and the Fury suffers from a stale storyline, but thrives with its creative puzzles and solid production. 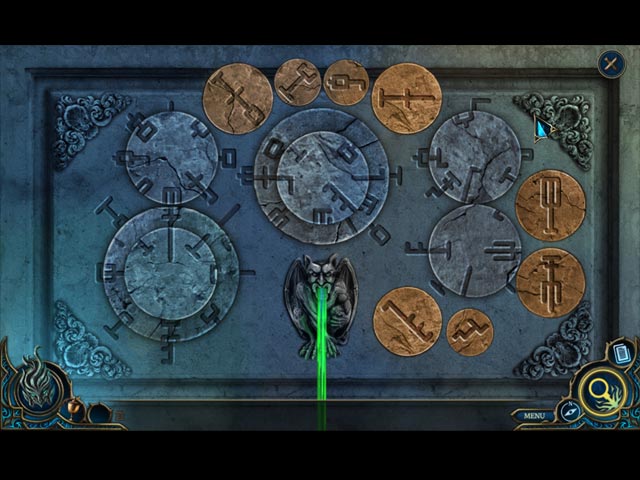