Susan has once again been summoned by the powerful mage Maaron to the Lost Lands. The weather is particularly peculiar this year in the Lost Lands, the brutal winter has arrived way too soon. Help Susan investigate the frozen mountains and find the cause of this sudden change in seasons in Lost Lands: Ice Spell! 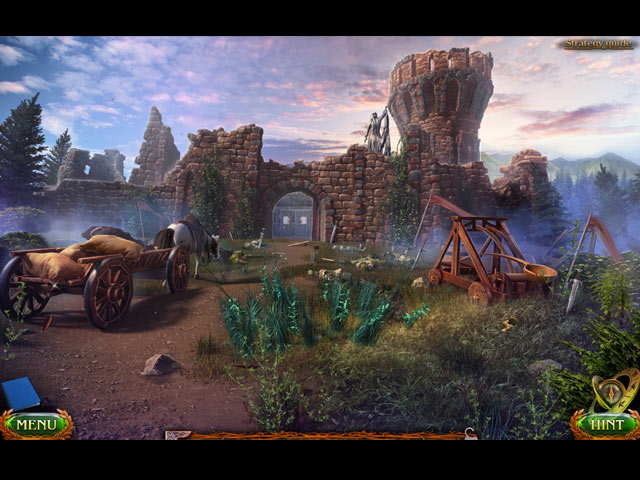 The Lost Lands series is back in full force! We were sucked right into the story by the captivating opening sequence and the familiar faces of the beloved characters. Moreover, the storytelling in Lost Lands: Ice Spell is especially engaging. The story develops at just the right pace and is accompanied by brilliant writing and some impeccable voice-acting.

The visuals in Lost Lands: Ice Spell are so spectacular that it is worth purchasing the Collector’s Edition just for the them alone. The detailed artwork is simply stunning to look at and the subtle animations in each scene effectively add to the realism of the experience. To our surprises, we found the cutscenes to be even more breathtaking than the in-game’s graphics. Never before in a HOPA game have we seen characters so lifelike and visual effects so wonderfully polished. 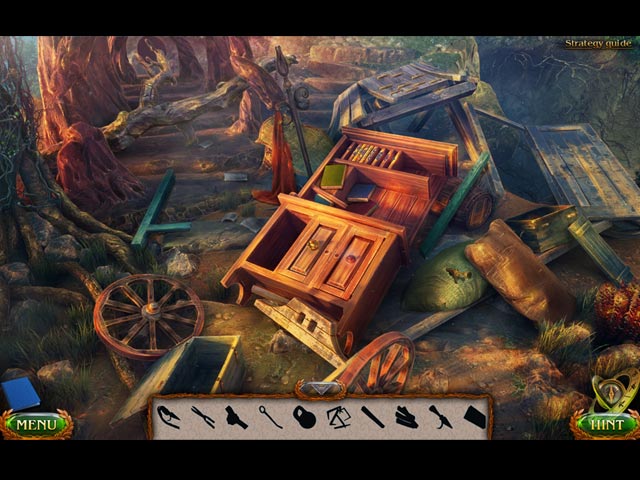 When it comes to the gameplay, Lost Lands: Ice Spell does not disappoint. The adventure part does not go above and beyond to be revolutionary, but the challenge factor is still there. Not all of the tasks are mundane and not all of the solutions are obvious. The hidden object scenes and the puzzles are also reasonably creative and definitely very entertaining.

As an added bonus, the Collector’s Edition is packed with extras. The one-hour bonus chapter adds another layer of storyline to the four-hour main game. Other features include a strategy guide, wallpapers, concept art, videos, soundtracks, replayable puzzles, five bonus puzzles, achievements, several sets of collectibles, and morphing objects. 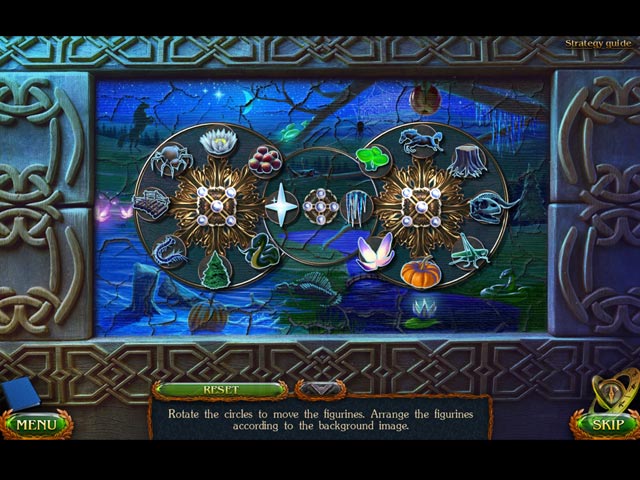