Grim Facade: A Deadly Dowry is your typical paranormal mystery game. It doesn't even try to stand out from the crowd, which is why it's as dull and unexciting as it is.

A ghost bride has gone on a killing rampage at the town of Anzio. Can you save the next victim before the vengeful spirit gets to him? Grim Facade: A Deadly Dowry takes the classic series back to another era with a new murder mystery with a Gothic twang. 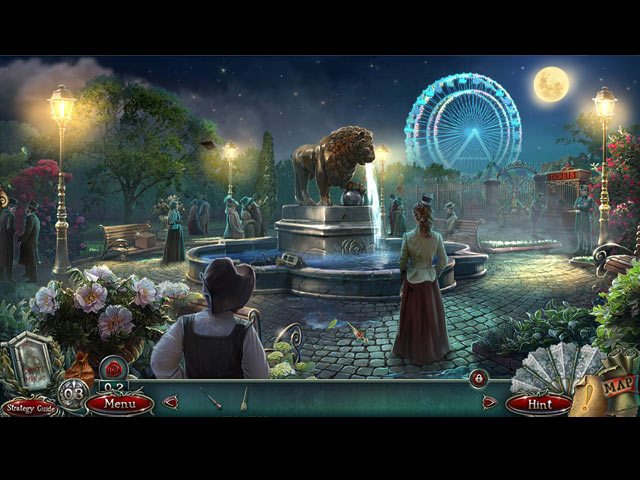 Grim Facade used to be a fantastic series, delivering a stellar sequel after another. It is unfortunate that the series has lost its magic in the recent years, and it definitely has not managed to gain that back with this latest installment. The storyline in Grim Facade: A Deadly Dowry could have been much more interesting, if it was delivered through a more unconventional storytelling technique. As it is now, the game lost our interests one chapter in, mostly due to predictable story development and forgettable characters.

The gameplay in Grim Facade: A Deadly Dowry is disappointingly standard. The adventure part is as straightforward as can be, and the addition of a memory fragment device fails to generate more excitement. The hidden object scenes are average at best and the puzzles are often illogical and boring. 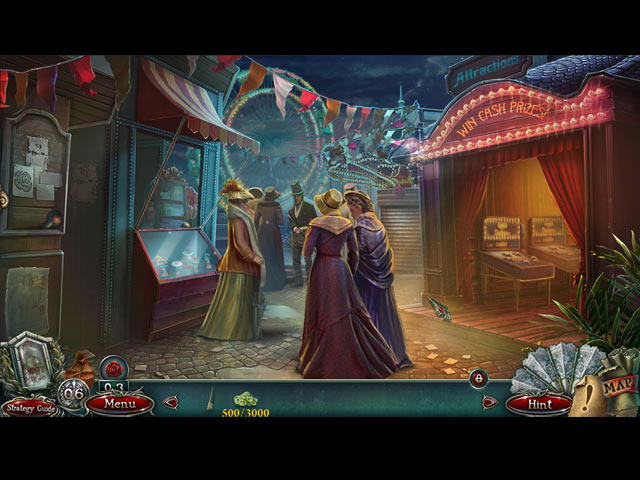 Luckily, AMAX Interactive sticks to its high standards when it comes to the production. The graphics are appropriately gloomy in tone, are wonderfully drawn and painted, and the artwork itself contains some fascinating elements. We also appreciate the improved in-game animations; all the characters move flawlessly and the visual effects are amazingly executed. As for the audio, we found the voice-overs to be a little stiff. On the other hand, the soundtracks are very fitting and escalate in intensity when needed.

Grim Facade: A Deadly Dowry has a standard length for a HOPA. The game came in at roughly the four hour mark and the bonus chapter clocked in at one hour. The Collector’s Edition includes a strategy guide, wallpapers, screensavers, concept art, soundtracks, achievements, videos, collectibles, replayable hidden object scenes, and replayable mini-games.

Grim Facade: A Deadly Dowry is your typical paranormal mystery game. It doesn’t even try to stand out from the crowd, which is why it’s as dull and unexciting as it is. 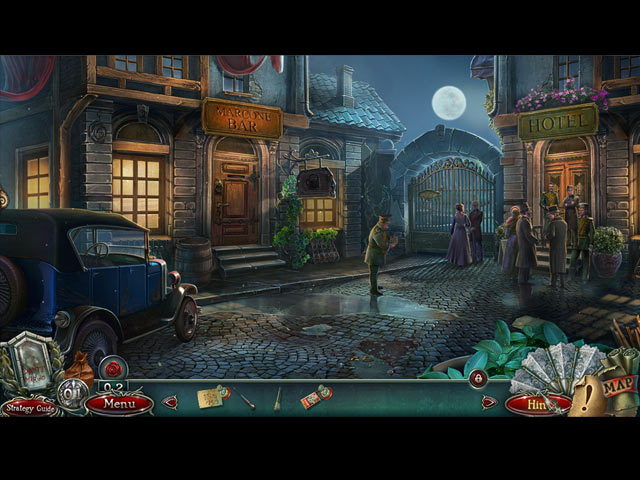