If you can get pass the predictable and illogical story, Enchanted Kingdom: A Stranger's Venom is a pretty great fantasy offering.

Years ago, Clarissa Stark was accused of practicing dark magic and was banished from the Imperium Dance Theater troupe. With her anger bottled up inside, Clarissa is now back for her sweet revenge. Can you, the revered healer, save the theater from Clarissa’s terrifying wrath? 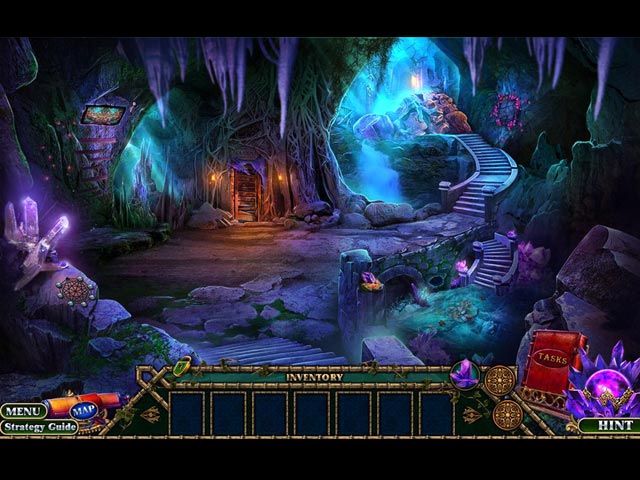 Enchanted Kingdom: A Stranger’s Venom is yet another fantasy game with a female villain who is an expert in dark magic. While the storyline is certainly not the most original, it is fascinatingly told through a series of great-looking cutscenes and well-written dialogs. However, there is no denying that Enchanted Kingdom: A Stranger’s Venom is lacking in logic. Parts of thr story development are simply illogical and inventory items are often placed at almost random locations.

Apart from that one major flaw, Enchanted Kingdom: A Stranger’s Venom is actually a stellar game. The gameplay is puzzle-intensive and lucky for us, most of the puzzles come with two difficulty modes. They might not be the most creative we have ever seen, but they are well-integrated into the storyline and are at least very entertaining to solve. As for the hidden object scenes, the challenge level is just right and the execution is on-point as well. In addition to the typical gameplay, Enchanted Kingdom: A Stranger’s Venom also includes two extra features; a diagnosis lens and a healer kit. Both of these features are not groundbreaking in the slightest, but work effectively in the context of this game. 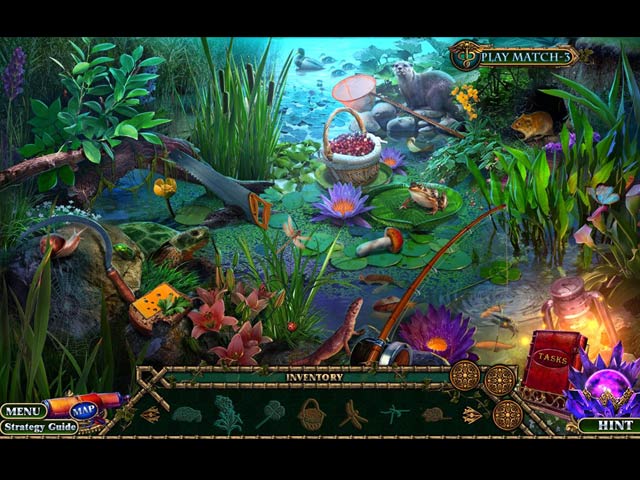 Furthermore, Enchanted Kingdom: A Stranger’s Venom also excels in the graphics department. The visuals are gorgeous, with excellent color choices and special effects to polish the detailed artwork. The audio is equally captivating. The background music is appropriate for sinister vibe of the game, and the voice-overs provide some emotional context to the characters.

We completed the main game of Enchanted Kingdom: A Stranger’s Venom in a little under four hours, and the bonus chapter in 45 minutes. Considering the quality of this game, we recommend the Collector’s Edition which includes a bonus chapter, concept art, wallpapers, achievements, collectibles, morphing objects, soundtracks, replayable hidden object scenes, replayable puzzles, and the Medico Imperium Laboratory.

If you can get pass the predictable and illogical story, Enchanted Kingdom: A Stranger’s Venom is a pretty great fantasy offering. 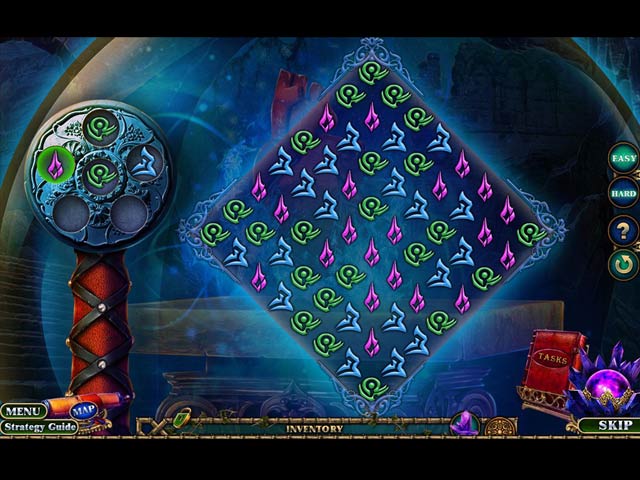