Spirits of Mystery: The Moon Crystal clumsily and unsuccessfully combines horror and fairytale into one adventure.

It’s the Princess’ birthday! And this year, the grand celebration lies on the night of the blood moon, when the innocent citizens of the kingdom are to be sacrificed by the demons. Help the Princess stop this cruel practice on this cursed night! 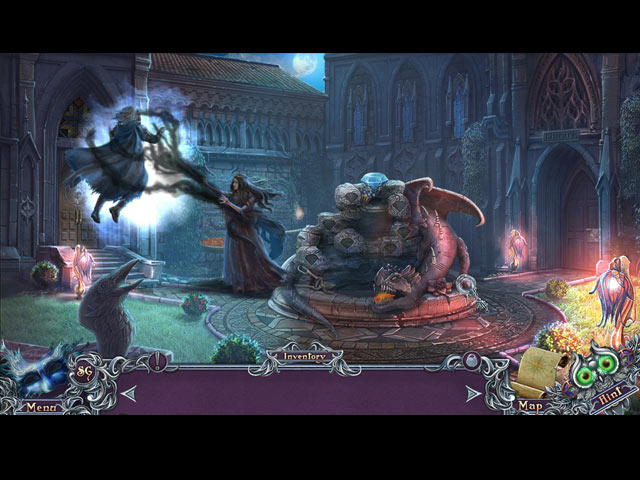 We always thought of the Spirits of Mystery as fairytale-like fantasy series. While each of the installments almost always possesses a dark edge, the mood of the game is still quite upbeat. The Moon Crystal definitely takes “dark” to a whole new level. This latest sequel features an unnecessary amount of disturbing scenes of human sacrifices, as well as gore and blood. These elements might work if the game is framed as a psychological thriller or is being released under a different franchise, but as it is now, the thought of princesses, fairies, and all these deary elements existing in the same game are both conflicting and confusing.

It might be partly because of these conflicting emotions that we never felt truly engaged in the game. The adventure gameplay is standard; a good chunk of backtracking, an overwhelming amount of weirdly-shaped locks, and predictable tasks to solve. The hidden objects scenes repeat themselves at least once, which can be seen as a sign of laziness on the developer’s part, and none of them are particularly innovative either. The puzzles are slightly more entertaining, filled with great ideas, but not necessarily well-executed. 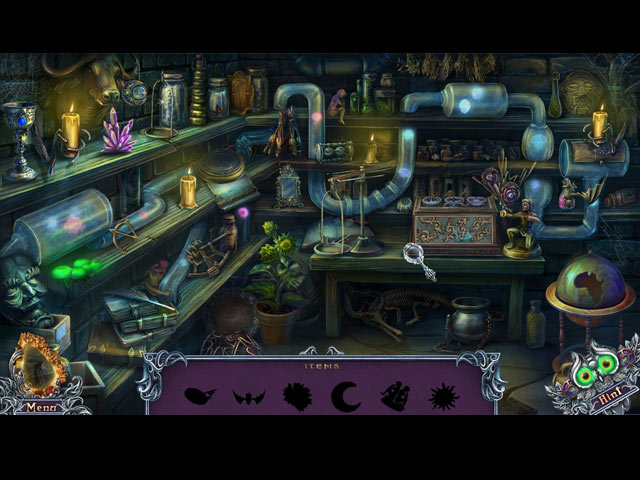 Production wise, Spirits of Mystery: The Moon Crystal is pretty much spot-on. The hand-drawn visual style from AMAX Interactive is definitely great-looking, accompanied by amazing shades of color and plenty of special effects. Moreover, the gloomy music is appropriate for the game and the voice-acting is solid.

Spirits of Mystery: The Moon Crystal clumsily and unsuccessfully combines horror and fairytale into one adventure. 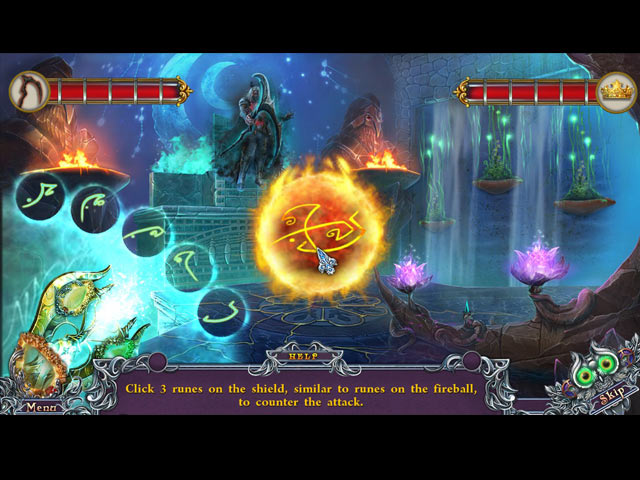