Haunted Legends: The Cursed Gift miraculously manages to reignite the fire in this age-old series. We hope this trend continues if AMAX still decides that Haunted Legends is a keeper.

The malicious dwarf, Saint Germain (SG), is back again with another Haunted Legends installment (yes, we did get the last once just five months ago and yes, it was awful). Long ago, Sebastian’s father made a deal to allow Sebastian to communicate with the spirit world. Now that the father is dead, SG is intending to steal this boy’s ability that will grant him immortality. Can you save this innocent boy from the grasps of the tricky dwarf? 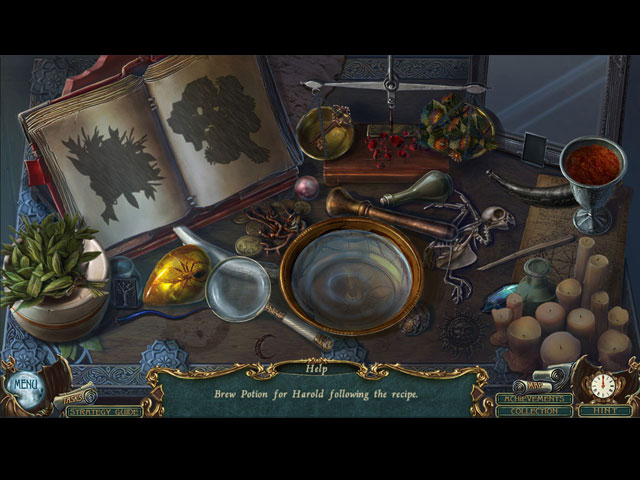 When we knew we were going to test the new Haunted Legends sequel next, we did not have high expectations. The last few games in this never-ending series were dull and uninspiring. To our surprises, The Cursed Gift is actually quite entertaining. The storyline is nothing revolutionary, but it managed to grab our interests and we were engaged all the way through. The story development allows for moments of excitement as well as suspense, which is ideal for a horror-lite game like this. However, the game could have reduced the amount of readings and still remains effective.

Haunted Legends: The Cursed Gift features stellar sights and sounds, as one would expect from this veteran developer. The scene designs are spectacularly-drawn and stunningly-painted, so are the special effects and the animations. The audio does not disappoint either; the background music provides great atmospheric support for the game and the majority of the voice-overs are on-point. 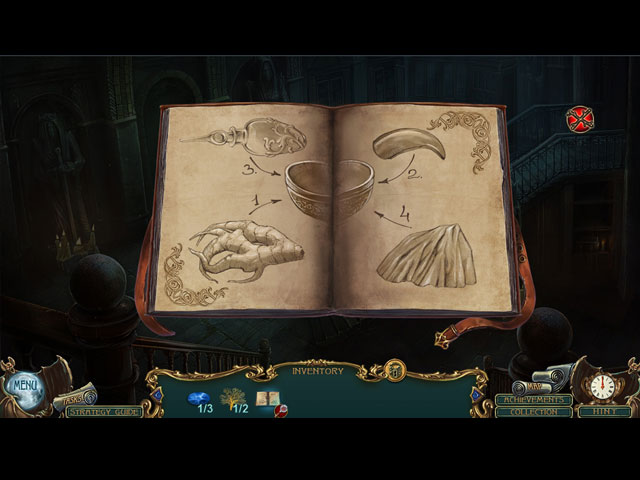 Nonetheless, Haunted Legends: The Cursed Gift has large rooms for improvement. Firstly, the gameplay involves far too much hand-holding. This leads to easy gameplay and predictable paths of actions. Also, the objects in the hidden object scenes are far too large – we rarely resorted to the hint button in these scenes. While we appreciate the option to switch between Hard and Easy modes in most of the puzzles, the underlying concepts behind these puzzles are still quite simple. AMAX Interactive could try thinking outside-the-box and layering different styles of puzzles with their future releases.

Haunted Legends: The Cursed Gift miraculously manages to reignite the fire in this age-old series. We hope this trend continues if AMAX still decides that Haunted Legends is a keeper. 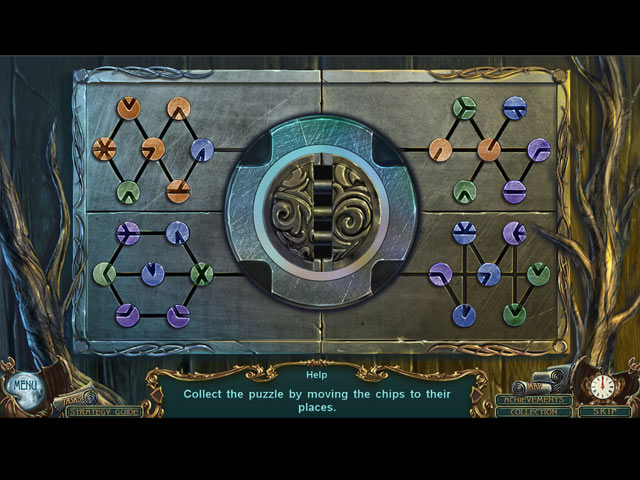