Shadowplay: Whispers of the Past – Review Shadowplay: Whispers of the Past Collector's Edition

Shadowplay: Whispers of the Past is clever, thrilling, and stunning - what more could you ask for?

Alicia Cole is a museum curator, in charge of a powerful artifact, the Skull of Darkness. Several days before the new exhibition, the unimaginable happened. A thief sneaked into the museum and stole the Skull of Darkness, accidentally dropped it and unleashed a strange power that transported your daughter to another dimension. Save your daughter as you uncover a bone-chilling plan in this new psychological thriller from Mad Head Games! 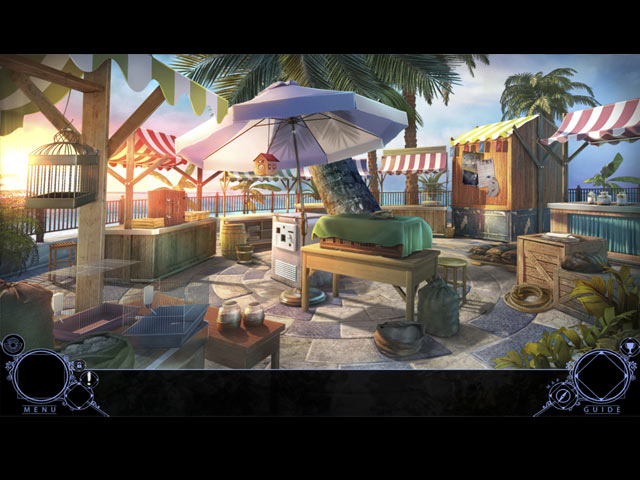 While the first Shadowplay game took on a variety of different themes, it essentially played like an intense psychological thriller with an asylum-like feel. This sequel, however, feels more like an action-thriller, than a psychological one. The intensity of this sequel relies more on the heightened sense of urgency, rather than on the creepiness and the suspense like the first game did. One thing that remained the same is the impeccable storytelling, that is both fast-paced and highly-interactive.

Shadowplay: Whispers of the Past involves some hand-holding, especially in the beginning. The gameplay is not particularly complex or anything groundbreaking, but the delivery is extremely polished and it is clear that the developer has put in a lot of thoughts into the process. Similarly, the puzzles might not be the most challenging, but they are sophisticated and well-integrated into the events in the game. The hidden object scenes, on the other hand, are brilliant in every way. From the creativity in the designs to the excellent level of difficulty, hidden object scenes have never been this entertaining. 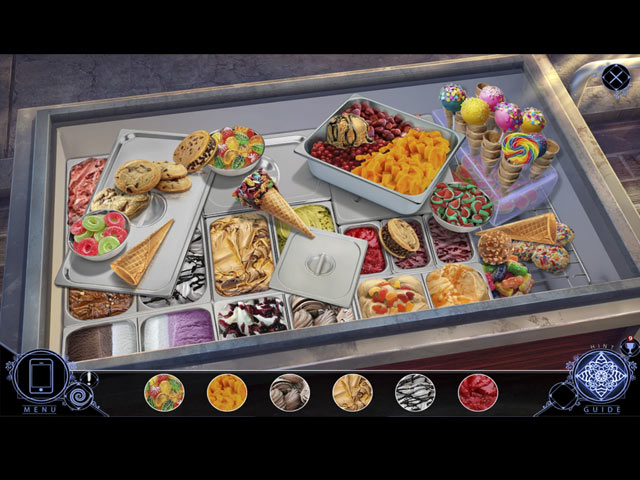 There is no question on what Mad Head is capable of in terms of production. Shadowplay: Whispers of the Past lives up to the developer’s usual high standards; the visuals are gorgeous, the soundtracks are wonderful, and the animations are swift and smooth. We also found the voice-overs to be especially effective in this game; they convey the character’s emotions extremely well without being over-the-top or overly-dramatic.

Obviously, Shadowplay: Whispers of the Past is a Collector’s Edition game and it is worth every extra penny. The bonus section comes with a bonus chapter, wallpapers, concept art, soundtracks, replayable hidden objects, replayable puzzles, achievements, collectibles, a showcase, and morphing objects.

Shadowplay: Whispers of the Past is clever, thrilling, and stunning – what more could you ask for? 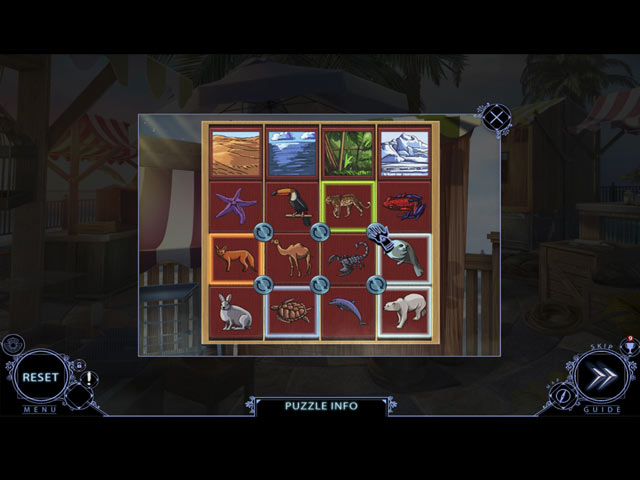