1
new
Journey 2020: Experience A Breathtaking Adventure Like No Other
Reviews
previous article
How much gaming on mobile phones changed over the last 20 years
next article
Midnight Calling: Wise Dragon - Preview

PuppetShow: Arrogance Effect covers up its mindless gameplay with a breathtaking production, but still could not have us fooled.

A giant meteorite has hit the town, causing the townspeople to mysteriously disappear. As an investigative journalist, you are drawn to this unusual case. But things are not going as smoothly as you expected when you are attacked and your photographer friend goes missing. Can you scavenger the town and solve this mystery? 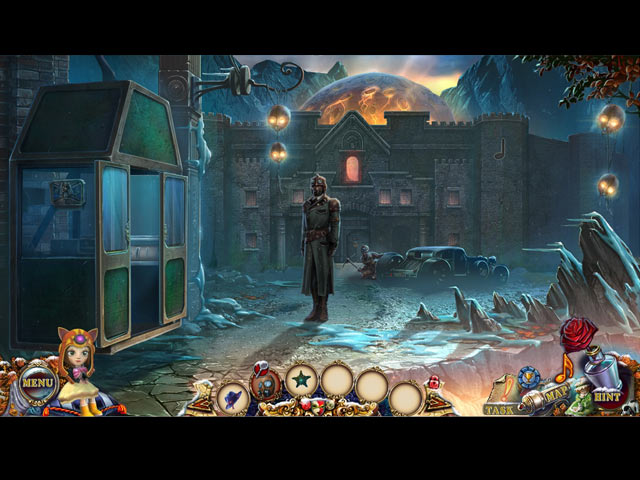 On the surface, PuppetShow: Arrogance Effect presents an intriguing storyline. The story development is effectively suspenseful and the “puppets” element adds to the creepiness of the game. However, it is worth noting that some of the events happening in the game are illogical and almost silly. Plus, the overly-cute puppet helper does not work in favor of players who prefer mature content either.

The problem persists with its gameplay. While the adventure portion of the game is entertaining and fairly complex, the hidden object scenes and the puzzles are stale. The hidden object scenes are usually extremely easy and the puzzles require minimal brain-work and often include convoluted instructions. Arrogance Effect is already the eleventh game in this long-running series, and AMAX will need to be more experimental next time to delay the unavoidable series fatigue. 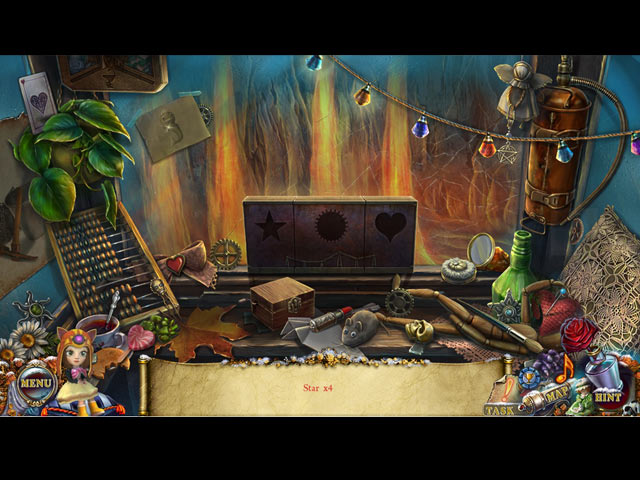 One thing that PuppetShow: Arrogance Effect does right is with its production. The graphics are detailedly and elegantly drawn, the cutscenes are mostly flawless, and the sinister music is appropriate for the game. The scene designs in this game are particularly noteworthy; all the little elements in each scene help turn the rather sub-par game into a visually-unforgettable experience.

PuppetShow: Arrogance Effect covers up its mindless gameplay with a breathtaking production, but still could not have us fooled. 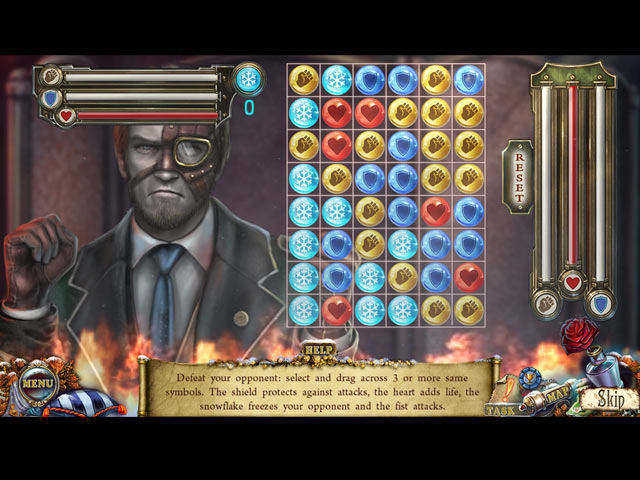