It is time for the Dark Tales series to retire because we don't think we can handle another sequel that is as unimaginative and as mind-numbingly boring as Lenore.

The mayor of Goldstown has sent a letter to Detective Dupin, after a number of children has been kidnapped from the town. He suspects that these were the works of a gang of murderers called the Crows League. As Dupin’s trusted assistant, can you help him find the missing children as he faces the villains? 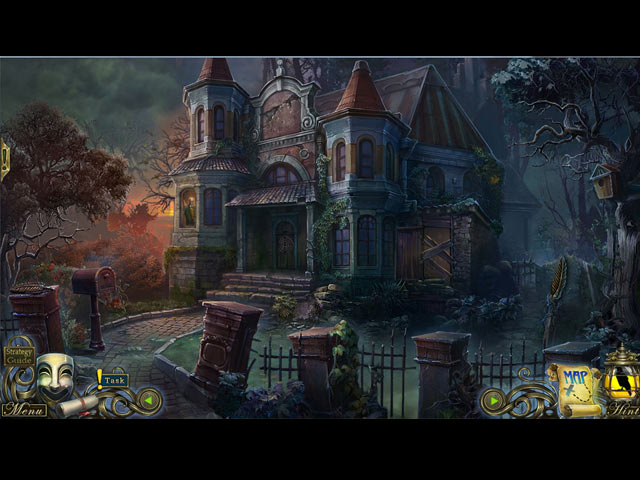 Dark Tales is one of ERS Games Studio’s (now AMAX Interactive) oldest Hidden Object franchises and its old age could not have been more apparent in this new sequel. Not only is Dupin’s face looks strangely tired in this sequel, the plot also feels very much recycled. The plot is so uninteresting that we almost lose our interests in the game right after the opening sequence ended. The characters are forgettable, the backstory is a snooze-fest, and the sense of urgency is nonexistent.

The story is not the only department that Dark Tales: Edgar Allan Poe’s Lenore is lacking in. While the visuals consist of solid artwork and impressive scene designs, the quality of the graphics disappoints. Surely, we have gotten used to the washed-out color palette heavily used by this developer. However, combine that with grainy graphics, the result is far from stunning. Moreover, the audio department does not produce much better results either – the background music is dull and the voice-overs sound unfinished. 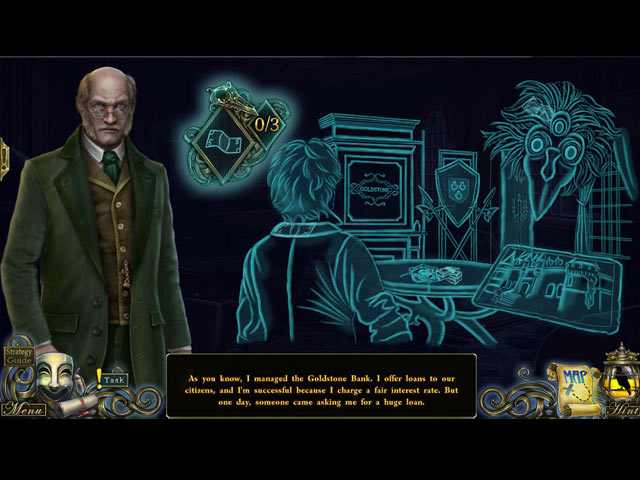 All that being said, you would have thought that we have some positive things to say about the gameplay. Unfortunately, the gameplay of Dark Tales: Edgar Allan Poe’s Lenore is as unimaginative as can be. The adventure portion of the game is traditional, tedious, and slow-paced. The hidden object scenes and the puzzles are often basic and easy to solve, and there are no extra features present to spice up the game.

In our opinion, Dark Tales: Edgar Allan Poe’s Lenore does not deserve the Collector’s Edition status. Still, the bonus section is packed with all the features one could ever want; a strategy guide, wallpapers, screensavers, concept art, a jigsaw puzzle, soundtracks, cutscenes, replayable hidden objects, replayable mini-games, achievements, collectibles, and morphing objects.

It is time for the Dark Tales series to retire because we don’t think we can handle another sequel that is as unimaginative and as mind-numbingly boring as Lenore. 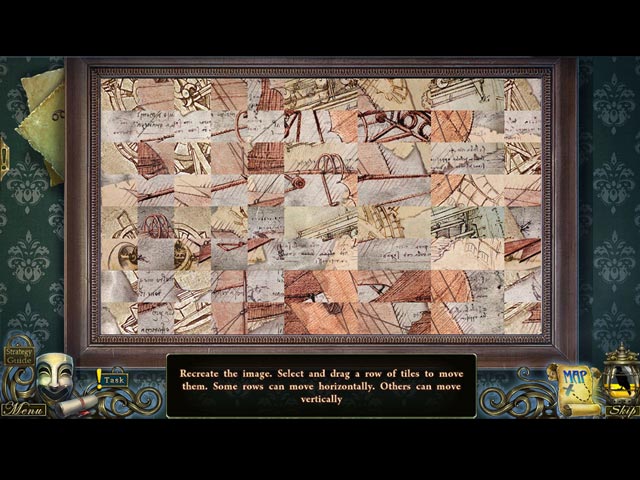