1
new
There Is No Game: Wrong Dimension 2020 – Enjoy Incredible 3D Graphics and A Point&Click Comedy Adventure
Reviews
previous article
Maze: Nightmare Realm - Preview
next article
How much gaming on mobile phones changed over the last 20 years

Danse Macabre: Curse of the Banshee turns out to be one of Eipix's weaker projects. With a sub-standard production and a dull gameplay, we can only hope that the developer gets better next time around.

Danse Macabre is here with its eight game, this time with a theme surrounding the famous Irish step-dancing. Your family was about to perform one of their biggest Irish dancing shows when a banshee appeared and destroyed your plans. Can you figure out the person who wants to destroy your family’s reputation and discover the secrets behind the banshee? 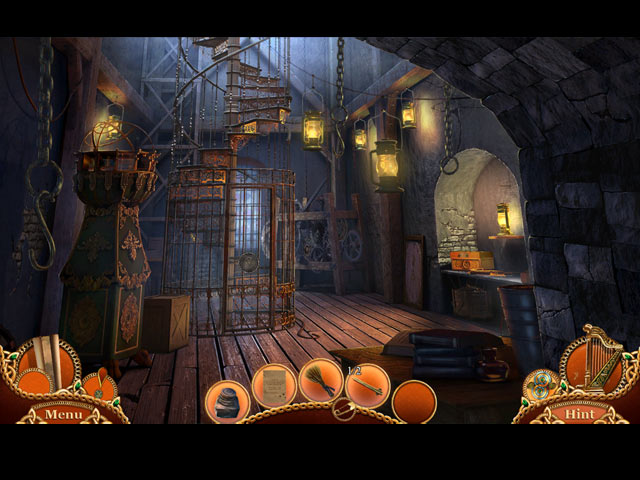 Danse Macabre: Curse of the Banshee hooked us in right away with its engaging storyline that is partly a detective mystery, and partly a paranormal phenomena. The game features plenty of exciting events and a handful of interesting characters. The storyline here is definitely not of the most unique we have seen, but still feels fresh enough to be intriguing.

As for the gameplay, there is really nothing to write home about. Danse Macabre: Curse of the Banshee is yet another cookie-cutter game from Eipix, with minimal creativity concerning the game mechanics. Experienced HOPA players will most likely find the game ridiculously easy and annoyingly predictable. Even the hidden object scenes and the puzzles, which are usually the saving grace of Eipix games, are compromised by simplicity. 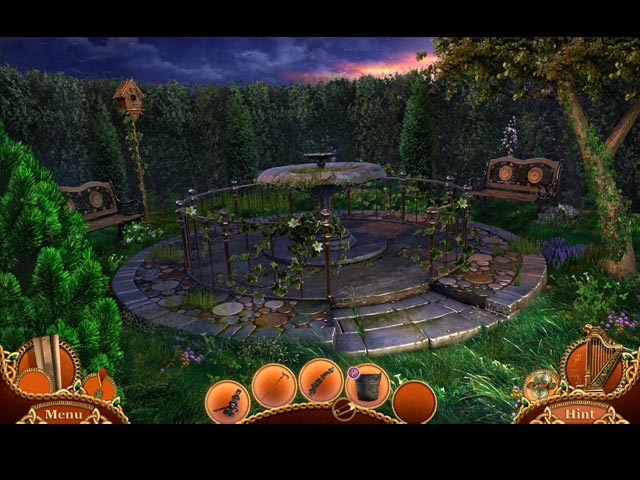 Moreover, the production is slightly disappointing. While the scene designs remain stellar, the quality of the graphics seems outdated and grainy. Eipix is capable of delivering top-rated visuals, Danse Macabre: Curse of the Banshee certainly does not showcase the studio’s full potential. On a lighter note, the somber tone of the soundtracks is suitable for the game and does an effective job in building suspense.

Danse Macabre: Curse of the Banshee turns out to be one of Eipix’s weaker projects. With a sub-standard production and a dull gameplay, we can only hope that the developer gets better next time around. 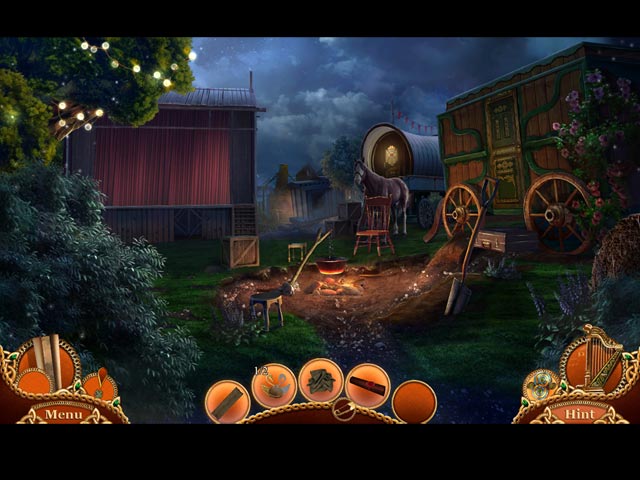