1
new
Journey 2020: Experience A Breathtaking Adventure Like No Other
Reviews
previous article
Bridge to Another World: Escape From Oz - Review
next article
Witches' Legacy: Covered by the Night - Preview

Surface: Strings of Fate delivers high production values and a cohesive gameplay, despite a bland storyline.

Your sister got hit by a speeding car right in front of your own eyes. Right when you were just about to approach your injured sister, a spirit appeared out of thin air and whisked her away! You soon discover that your sister has been taken to the Land of the Forgotten. Are you willing to risk your life to save your sister in this game of chance? 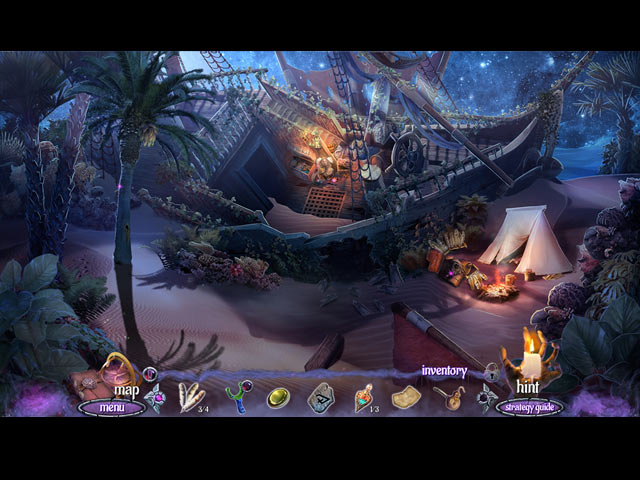 Surface: Strings of Fate starts off with a strong promise. Game of Gods was a remarkable sequel, and the idea of “game of chance” that is introduced early on in this game reminds us of that installment. The first chapter of the game is actually very enjoyable, with smart storytelling and innovative interactions. However, the game slowly turns into just another “travel through the portals” kind of game. Besides, the lack of fast-paced events in the storyline also dulls the game to some extent.

Technically, there is nothing wrong with the game, but there is nothing memorable about it either. The gameplay is as smooth as can be, although we have seen it all before. The puzzles are cleverly-integrated into the storyline, but they could have been harder. The hidden object scenes are entertaining and professionally-designed, even though the challenge level is low. We admired the first few Surface games for their originality, something that Strings of Fate fails to showcase. 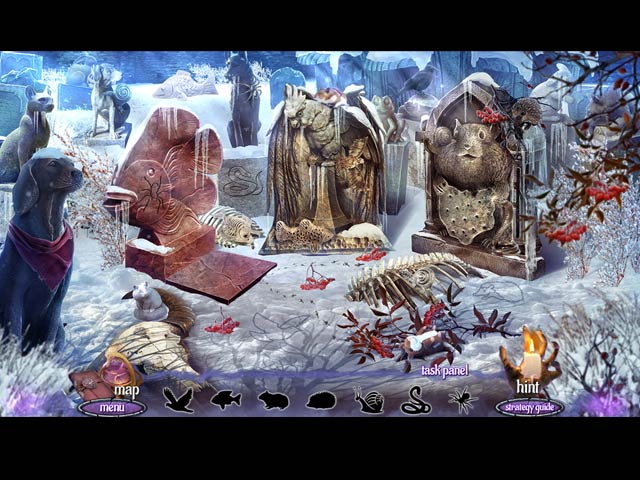 Since this is a release from Elephant Games, there is no doubt that the visuals are first-rate. The graphics are glowing with intricate details and stunning colors, while the cutscenes are crafted with expertise. Surface: Strings of Fate does not only look amazing, it also sounds amazing. The voice-acting is on-point and fits the personality of each character very well, and the grandiose soundtracks never disappoint whenever they kick in.

Surface: Strings of Fate delivers high production values and a cohesive gameplay, despite a bland storyline. 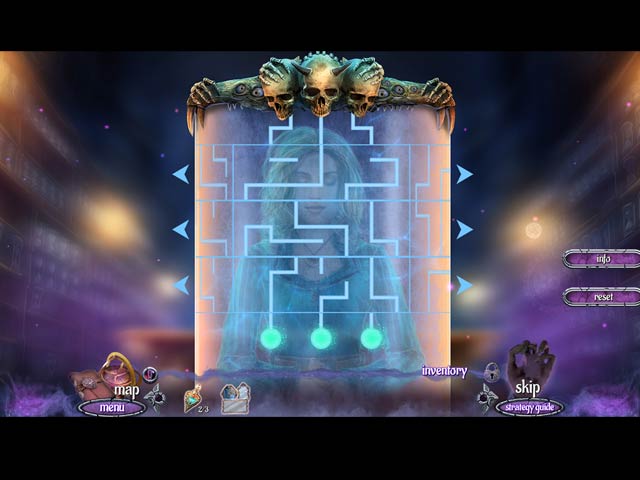