1
new
Journey 2020: Experience A Breathtaking Adventure Like No Other
Reviews
previous article
Nevertales: Forgotten Pages - Preview
next article
Mystery Tales: The House of Others - Preview

Saga of the Nine Worlds: The Gathering – Review

Saga of the Nine Worlds: The Gathering Collector's Edition

As far as Eipix games go, Saga of the Nine Worlds: The Gathering is a breath of fresh air. However, a more fast-paced storyline would be appreciated.

It is about that that Eipix introduces a new series. Saga of the Nine Worlds: The Gathering welcomes us to a new HOPA universe, where fantasy creatures walk among humans. You play as the Shield Maiden, protector of the princess, on the quest to stop a powerful dragon from destroying the village! 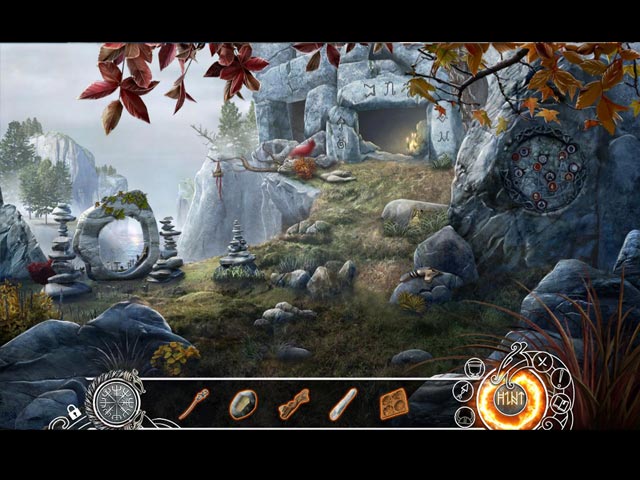 Despite a strong theme that runs through the game, the storyline in Saga of the Nine Worlds fails to connect. Perhaps, it was because the unlikable characters, or maybe it was the predictable plot – but we lost interest in following the storyline not long into the game. Still, some players might find the ability to select your own path fascinating. The game allows you to choose whether you want to visit the Huntress, the Skald, or the Seer first and last.

We appreciate the way Eipix experiments with Saga of the Nine Worlds: The Gathering. Unlike all the recent Eipix releases, which rest on formulaic gameplay and straightforward mechanics, we begin to see some innovative changes in this new release. Eipix incorporates storytelling into the game itself, which amps up the fun factor. The hidden object scenes are more complex than ever, with multi-layered scenes and a variety of entertaining hidden object formats. Further, the puzzles are no longer cookie-cutter types, as they showcase creativity and deliver actual challenge. 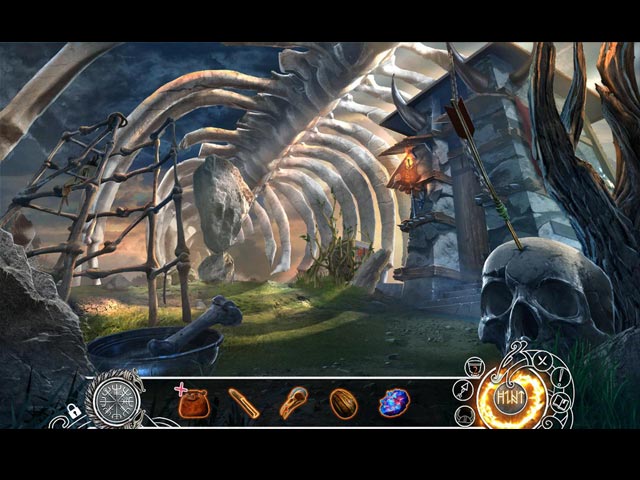 On the production side, Saga of the Nine Worlds: The Gathering is nothing short of impressive. The opening cutscene is one of the best we have seen from Eipix, and the other visual effects are similarly stunning. The graphics are well-drawn and designed, although they can be a little rough around the edges.

The standard game of Saga of the Nine Worlds: The Gathering was enjoyable, and we finished it within three and a half hours. The bonus chapter continued from the ending of the main game, and took us another 50 minutes. Other extras include wallpapers, concept art, journal, characters, soundtracks, movies, soundtracks, replayable hidden object scenes, replayable puzzles, achievements, and collectibles.

As far as Eipix games go, Saga of the Nine Worlds: The Gathering is a breath of fresh air. However, a more fast-paced storyline would be appreciated. 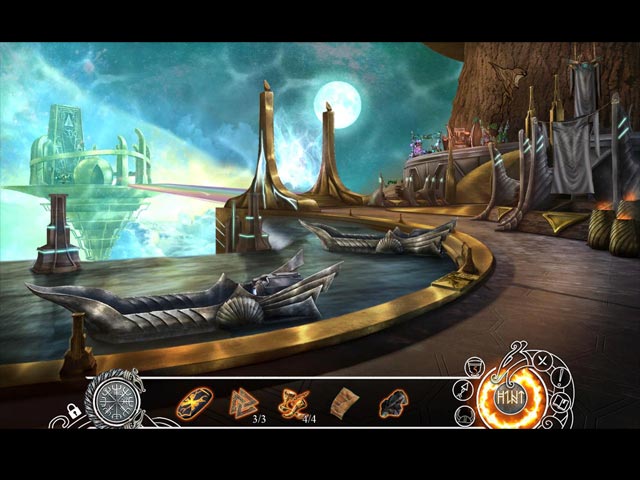