Labyrinths of the World: The Devil’s Tower – Review Labyrinths of the World: The Devil's Tower Collector's Edition

Don't expect Labyrinths of the World: The Devil's Tower to follow the law of nature, but sometimes a little fun is all we need.

You were just about to initiate your sister as a member of the Seekers at the Devil’s Tower when an ancient evil God named Sanderion disrupted the process and kidnapped her. It seems like after centuries, Sanderion has finally found his way though a portal to Earth! Can you stop this intergalactic attack and bring your sister back? 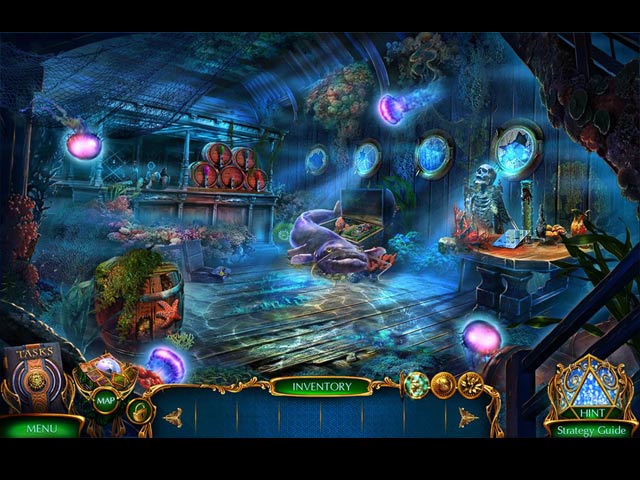 Similar to its predecessors, this new Labyrinths of the World game is a nice fusion of fantasy and science fiction. While the plot is overdone and the logic is at times flawed, the story development is actually quite interesting. The fast-paced nature of the game, combined with the otherworldly environment, makes The Devil’s Tower an exhilarating adventure.

Domini Games also excels in the visual department this time around. The graphics are bright and bold, which matches the developer’s signature art style. However, we found the animations and the cutscenes to be of higher quality than those we are used to from Domini – definitely a reassuring sign of progress. It is also worth noting how varied the locations in the game are; the game is filled with odd alien elements here and there, and we love them. On the other hand, the audio department slacks a little. The background music can become monotonous and the voice-acting is often awkwardly robotic. 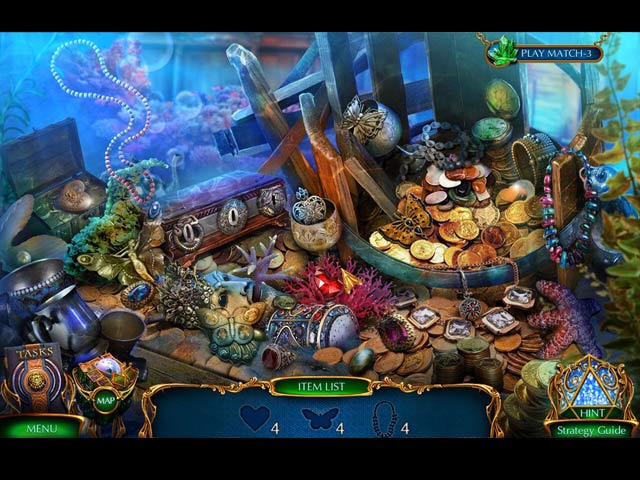 Despite being a Sci-Fi adventure, Labyrinths of the World: The Devil’s Tower does not venture beyond the familiars with its gameplay. As long-time fans of the HOPA genre, we had no trouble getting through the adventure section and the hidden objects section of the game. The puzzles are where we actually see glimpses of complexity, and the difficulty selection for each of the puzzles is certainly a nice touch.

The standard game of Labyrinths of the World: The Devil’s Tower took us roughly three and a half hour to complete and the bonus chapter took us 50 minutes – it was still entertaining, but less eventful than the main game. Other features included in the Collector’s Edition are a strategy guide, wallpapers, concept art, soundtracks, videos, achievements, collectibles, morphings, a secret lair, replayable hidden object scenes, and replayable puzzles.

Don’t expect Labyrinths of the World: The Devil’s Tower to follow the law of nature, but sometimes a little fun is all we need. 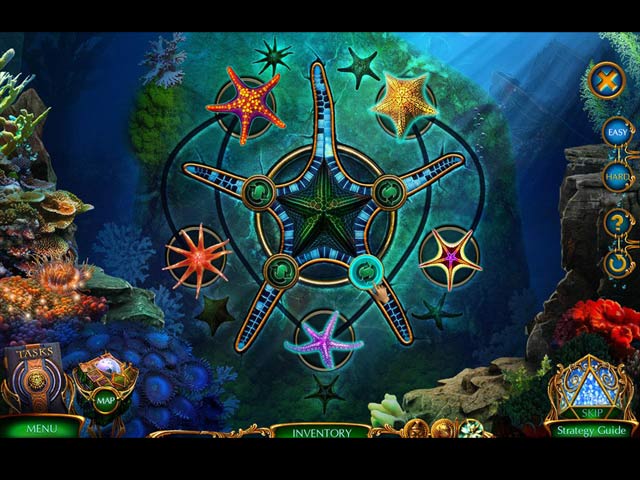