Reviews
1
previous article
Labyrinths of the World: The Devil's Tower - Review
next article
Bridge to Another World: Escape From Oz - Preview Chimeras: Mark of Death is an utterly forgettable game. It is sad to see a series that once delivered epic experience and originality ended up being another wishy-washy dark fantasy franchise.

Thomas was arrested for murdering two Royal guards over twelve years ago. Now, the people who were involved in the case started to receive the Chimeras mark and mysteriously die one by one. Victor, the prosecutor of this cursed case, has just received this mark of death and approached you for help. Can you find out what’s going on behind the scenes and save Victor’s life just in time? 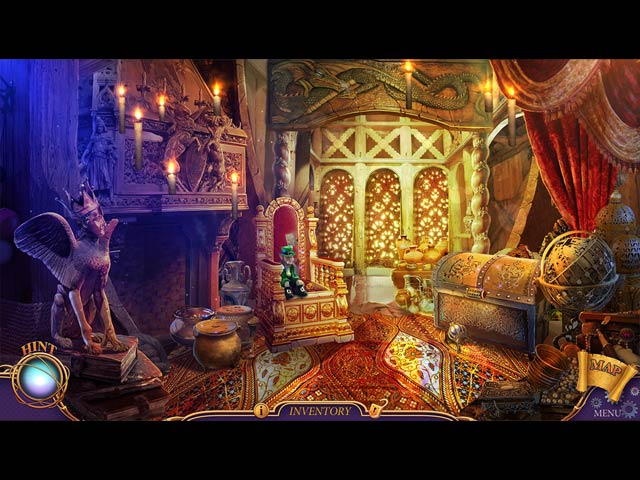 Let’s start off with the positives. Elephant Games definitely knows how to handle their visuals, and their expertise in the field shines in Chimeras: Mark of Death. The graphics are crisp and clear, with extravagant special effects, and the cutscenes are equally impressive. One thing we would say is that the location design is not very original, a more creative approach would have made the game much more interesting.

The production is, perhaps, the only “above-average” aspect of the game. Chimeras: Mark of Death runs on a dull storyline that has been told, in slightly different versions, far too many times before. The characters fail to develop any emotional connections with the player and the backstory is also not very engaging. We got bored of the game and its recycled plot even before the first chapter was done. 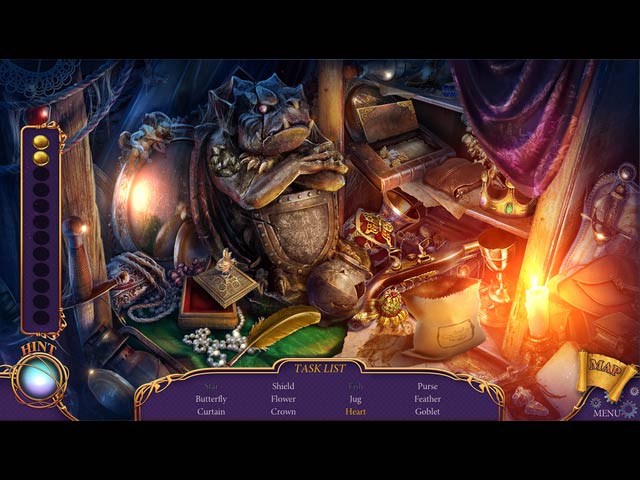 Chimeras: Mark of Death stays inside the safe zone from start to finish. The gameplay offers zero innovative features; the adventure is dead-easy, the hidden object scenes are plain and simple, and the puzzles are nothing we have not seen before. However, we must say that some of the puzzles are actually satisfyingly challenging, despite not being groundbreaking.

We finished the game in three and a half hours, or what felt like forever in the context of Chimeras: Mark of Death. The Collector’s Edition comes with all the standard extras; a bonus chapter, a strategy guide, wallpapers, concept art, soundtracks, screensavers, a secret room, achievements, jigsaw puzzles, collectibles, and morphing objects.

Chimeras: Mark of Death is an utterly forgettable game. It is sad to see a series that once delivered epic experience and originality ended up being another wishy-washy dark fantasy franchise. 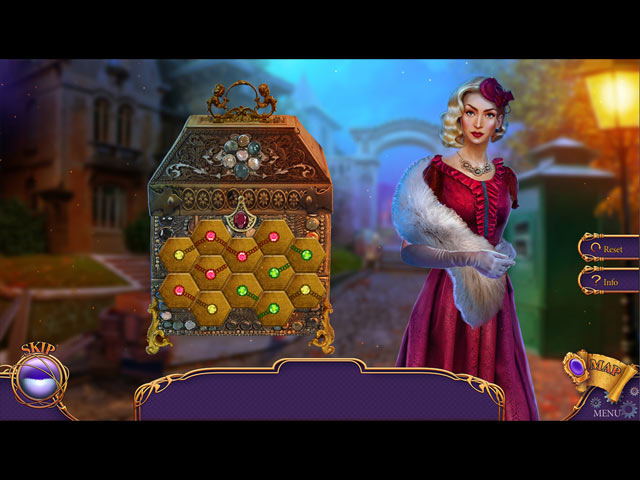 Featured Games
Strange Investigations: Origin: Review
Review- Inscryption: The Number 1 Most Horrific Card Battler Game
Review: Little Nightmares 2
Review: Unmaze – A myth of shadow and light
Get Better Results By Following Our 3 Simple Steps in HIDDEN OBJECT...
© 2012-2020, All About Casual Games.
All About Casual Games is licensed under a Creative Commons Attribution-NonCommercial 4.0 International License. Based on a work at www.allaboutcasualgame.com. Permissions beyond the scope of this license may be available at http://www.allaboutcasualgame.com/p/contact-us.html.
Send this to a friend