Eliana Marcius has just passed the test to become a full-fledged alchemist at the Zora Academy of Alchemy when a swarm of gargoyles attacked the academy and the headmaster! She must find and defeat the evil Dragon Lord and his gargoyle minions and prove that she really does deserve the alchemist status. 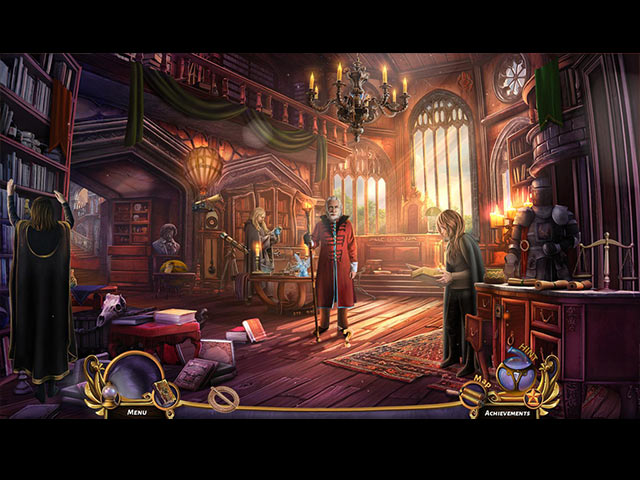 Queen’s Quest III: End of Dawn starts off with a great promise, but then slowly goes downhill. While the base of the storyline is nothing new, the game would have been more intriguing if it was better executed. As it is right now, End of Dawn feels like a slow-paced, young-adult fantasy adventure with predictable story progression.

Gameplay wise, Queen’s Quest III: End of Dawn does not break out of the box either. The gameplay follows the typical HOPA mold, but with a stronger emphasis on backtracking. This is not necessarily a bad thing, since this also translates into a non-linear gameplay and a higher level of challenge. The game strikes the perfect balance between hidden object scenes and puzzles. Although both the hidden objects and the puzzles are not particularly creative, they are certainly very well-crafted and entertaining.

Moreover, the game includes two more extra features to spice up the gameplay. The first being a fairy helper with an irritating baby-voice that can aid you with reaching for items in tiny places. The second is the Magic Amulet which activates a simple mini-game every time you want to use it, it can be used to fight off dark powers. 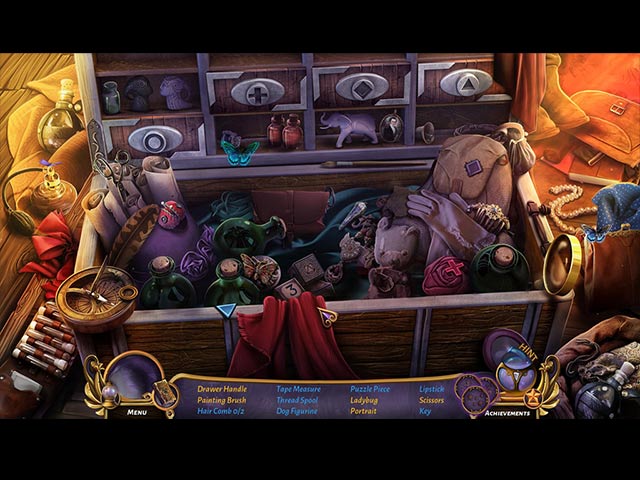 The production of Queen’s Quest III: End of Dawn serves as the game’s strongest aspect. The visuals are breathtaking, thanks to the intricate artwork, the stunning special effects, and the pleasant color palette. We also cannot get over how sharp and crisp the graphics are; we knew that Brave Giant is capable of creating a beautiful fantasy world, but not one that is as wonderfully-constructed as this. At the same time, the dreamy soundtracks are just as impressive, which makes up for the hit-or-miss voice-overs. 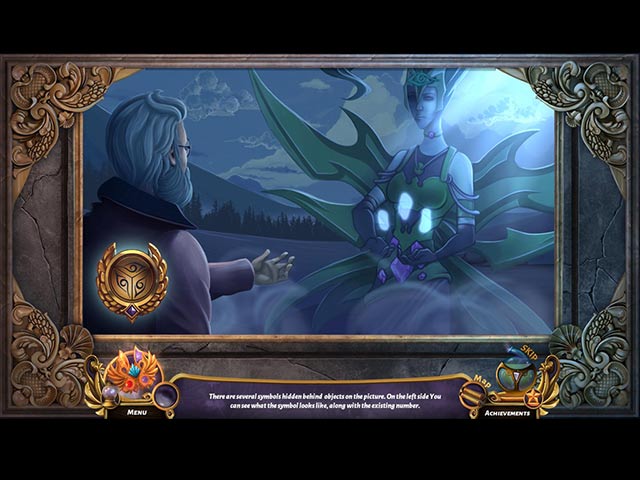