Despite the recycled storyline, Subliminal Realms: Call of Atis is one spectacular game that is worthy of your attention.

Your fiancé was hospitalized following an attack on his diving boat. It turns out that he discovered an unusual artifact that acts as a gateway to various out-of-this-world portals. Now that the same dark energy that attacked him on the boat has returned and kidnapped him into these fantasy worlds, it is down to you to explore these unfamiliar realms and rescue your husband-to-be! 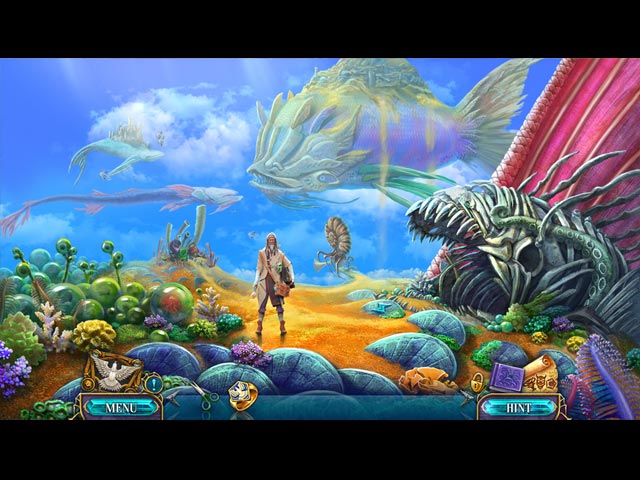 One of the many reasons that made the first Subliminal Realms game such a memorable one was its unique storyline. Thus, we were slightly disappointed to find that the plot in Call of Atis is in fact, quite mundane. A plot about rescuing a love from an evil force through fantasy portals is certainly nothing refreshing, and the backstory in Call of Atis doesn’t really make it much more exciting either.

Luckily, Subliminal Realms: Call of Atis is saved by its breathtaking production. Visually, there is a lot to take in in each scene. The artwork is some of the best we have seen, and the vivid colors make each scene even more stunning. What’s even more impressive are the cutscenes and the animations. The quality of these aspects is second to none, kudos to the art team at Boolat Games! 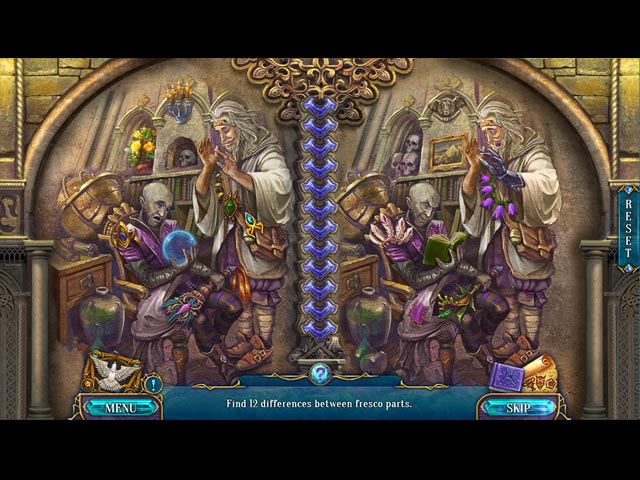 Moreover, Subliminal Realms: Call of Atis delivers a decent gameplay. There might not be anything especially innovative about the game, but at least the tasks are fairly fascinating and the challenge level is moderate. We were also highly entertained by the hidden object scenes and the puzzles. The hidden object scenes were often multi-layered and smartly-designed. The puzzles were a little bit weaker, as they could have been much more complex. 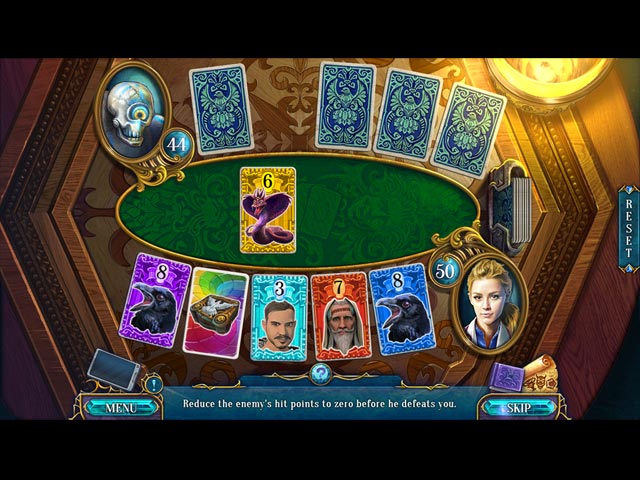 by All About Casual Games on March 22, 2019
Big Fish Games teamed up with Boolat Games, the prolific developer behind favorites like Dreampath and Dark Cases for a new magical farming game for mobile. Decurse takes place on a sparkly island that is half-submerged in water. Can you reverse the curse and bring happiness back to the people of the island? Boolat Games first […]

by All About Casual Games on December 3, 2017
King Altus is under an evil spell and has accused your mentor, Regis the Master Wizard of attempted murder and ordered him to his death. As an apprentice wizard, you have to save your innocent mentor and rid of the king of sinister forces as you learn about the dark secrets of the royal […]

by All About Casual Games on October 10, 2017
The third chapter of the magical Dreampath series has you playing as an amateur wizard on his way to save the kingdom from the evil! Screenshots taken by Jan Thomas
Comments
Leave a reply