Midnight Calling: Valeria is a spectacular game, with nothing much to offer.

Midnight Castle is no doubt, a terrific Hidden Object Free-to-Play game – the series just doesn’t seem to translate well into the premium HOPA format. The previous two installments of the Midnight Calling were sub-par, and this new sequel isn’t much better. Apparently, you got another relative in need of your help. Your world is freezing and your grandmother is in trouble; can you save your family and the world before the evil forces destroy them? 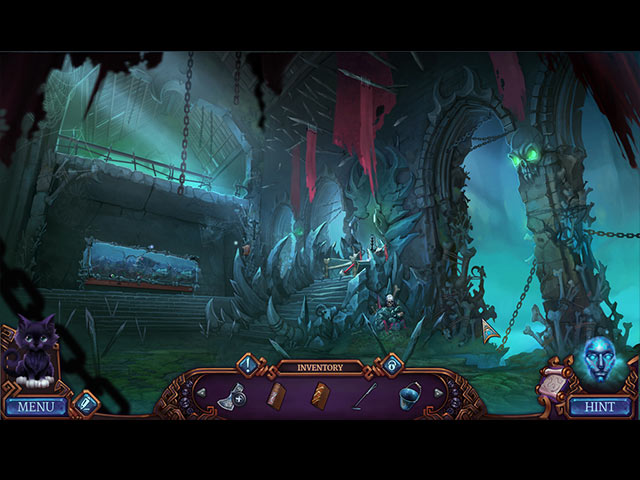 As you might have guessed, the plot in Midnight Calling: Valeria isn’t exactly intriguing. We didn’t care for the story development half of the time, just because it feels very predictable, as if we have been through it a hundred times before. The characters in the game are not very engaging either, all of them are very shallow and fail to establish emotional connection with the player.

If you come in expecting Midnight Calling: Valeria to deliver an innovative gameplay, prepare to be disappointed. The gameplay in Valeria is the definition of formulaic. Most of the tasks are extremely straightforward, inventory items are often used almost immediately after the moment of pick-up, and the number of lookalike emblems and amulets is ridiculously overwhelming. Besides, the puzzles offer zero challenge – they are either tedious or too simple. The hidden object scenes seem to be the game’s strong point, as they are professionally done and cleverly designed. 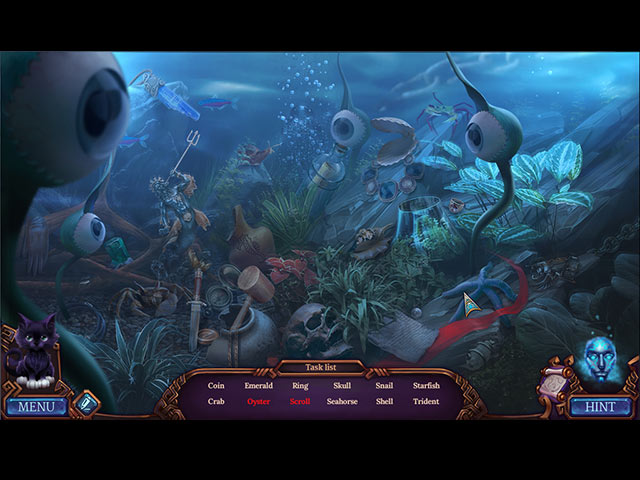 In our opinion, the game’s only saving grace is the production. The visuals in Midnight Calling: Valeria are fantastic. The lush colors complement the intricate artwork, and the stunning effects enhance the solid animations – everything just works together so flawlessly. Moreover, the atmospheric music fits well with the dark fantasy theme and the voice-overs, although quite anti-climatic, are appropriate.

Length-wise, Midnight Calling: Valeria is on the short side. We completed the game in just a little over three hours, without skipping any puzzles. The Collector’s Edition comes with all the basics; a bonus chapter, a strategy guide, wallpapers, concept art, screensavers, morphing objects, achievements, collectibles, and a secret room. 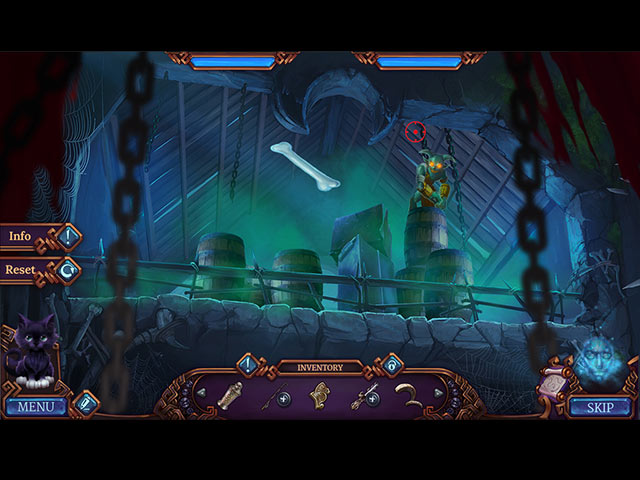 by Abhijeet Gaud on January 18, 2021
Explore The Manor And Showcase Your Detective Skills. Mystery Manor: Hidden Objects, a mysterious game that helps you daily for mind flex long with cool puzzle games!The game puts you in the shoes of a young detective who is invited to the manor by a cat named Joshua.Gamesight has ivered one of the mega-hit hidden […]

by All About Casual Games on December 5, 2020
A series of unexpected volcano eruptions in Samoa has uncovered hidden caves ornated with ancient text and symbols. As an expert linguist of H.E.L.P. – it is your time to shine! In the latest installment in the evergreen Hidden Expedition series, can you solve the cryptic riddles and prevent a powerful artifact from falling into […]

Detectives United IV: Phantoms of the Past – Preview

by All About Casual Games on December 3, 2020
The hidden object crossover saga continues in Detectives United: Phantoms of the Past. Two months ago, Agent Brown of Mystery Trackers went missing while solving a top-secret case in Restville. Now it is up to the talented duo – Anna Gray of Grim Tales and James Blackthorne of Haunted Hotel, to solve the case and […]
Comments
Leave a reply

Featured Games
Injustice 2 – Review
Call Of Duty Mobile – Review
Among Us – Review
Clash Of Clans – Review
Zombie Roadkill 3D – Review
© 2012-2020, All About Casual Games.
All About Casual Games is licensed under a Creative Commons Attribution-NonCommercial 4.0 International License. Based on a work at www.allaboutcasualgame.com. Permissions beyond the scope of this license may be available at http://www.allaboutcasualgame.com/p/contact-us.html.
Send this to a friend