The Keeper of Antiques: The Imaginary World – Review The Keeper of Antiques: The Imaginary World Collector's Edition

As unoriginal as it may be, The Keeper of Antiques: The Imaginary World is a hell of a good time. 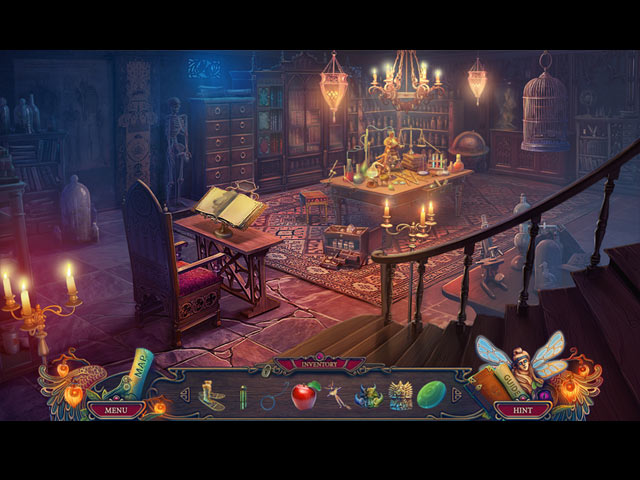 To begin with, despite the overwhelming quantity of fantasy casual adventures in the market, The Keeper of Antiques: The Imaginary World still manages to blow us away with its incredible visuals. Every single scene in this game is carefully drawn, creatively designed, and vividly colored – the amount of details is indeed quite mind-blowing. This level of excellence and professionalism comes through in the cutscenes as well – kudos to Elefun Games! 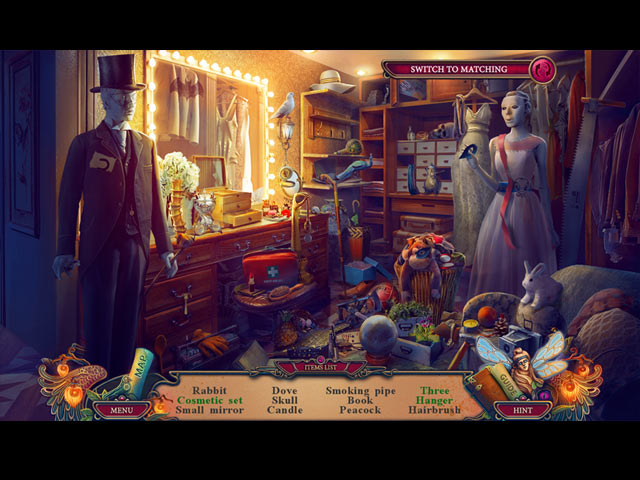 That’s not to say that The Imaginary World is not a good game, because it is still very entertaining in its own rights. The hidden object scenes are mostly highly interactive and fun, a little unconventional at times. The puzzles employ some pretty cool twists, although the level of challenge could have been higher. Moreover, you are also equipped with the Keeper’s device, which can be used to neutralize dangerous artifacts.

We completed the main game of The Keeper of Antiques: The Imaginary World in around four and a half hours, and the bonus chapter in around 70 minutes. The Collector’s Edition seems to be worthy of its value as well; the bonus section includes a strategy guide, wallpapers, concept art, screensavers, soundtracks, achievements, collectibles, and morphing objects. 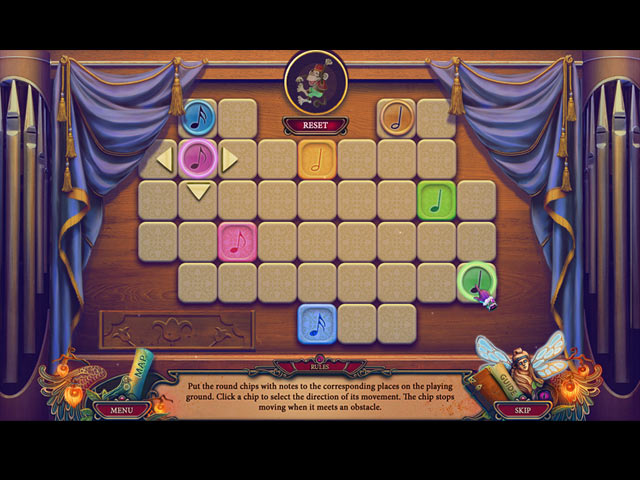