Edge of Reality: Lethal Predictions has its flaws, but still manages to be highly entertaining.

Universe City has been experiencing an unusually high number of “accidents” during the past month. Soon after an accident involving your father, you learned that these “accidents” might not be accidents after all. With the power of a magical bracelet that allows you to see mystical forces, can you bring your father back from coma and save the whole city from this madness? 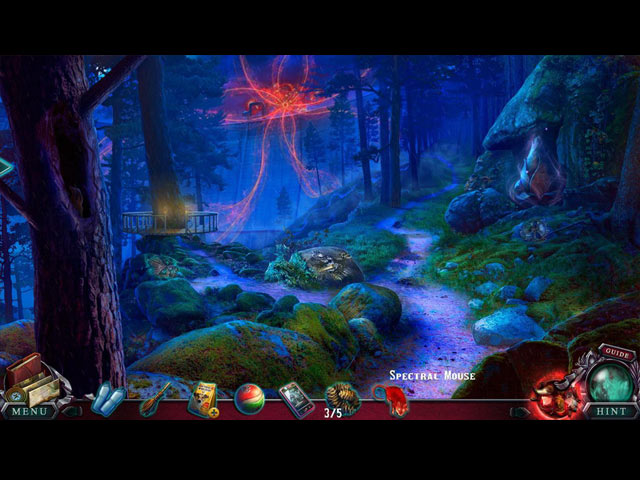 Firstly, we would like to applaud the 4 Friends Games team for taking on such a unique idea. The main idea behind Lethal Predictions is definitely very interesting and it does a great job in keeping the players at the edge of their seats, wanting to learn more. However, we still feel like the execution and the delivery could have been better. At certain points in the game, the development of the storyline seems illogical and “try hard” almost.

Despite that minor flaw, we were hooked by Lethal Predictions all the way through, especially since the game’s production was also stellar. The visuals are outstanding; the colors, the artwork, and the effects – everything is on point. We were also particularly impressed by the animations and the cutscenes, it is clear that a lot of work has gone into crafting these factors. 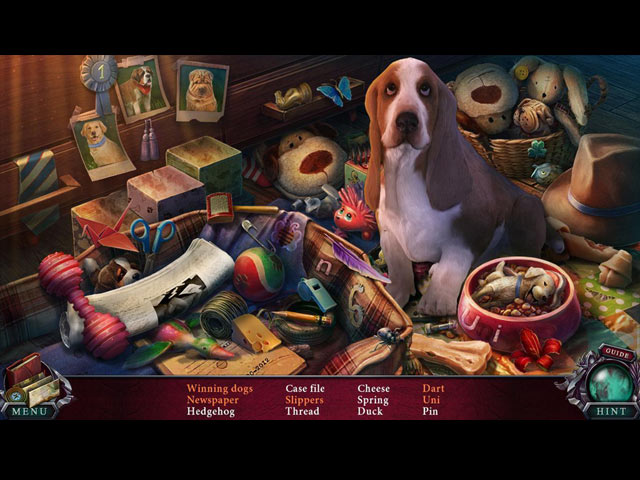 To our disappointment, the gameplay of Edge of Reality: Lethal Predictions falls flat. The adventure portion of the game is actually solid, but the hidden object scenes and the puzzles are letdowns. The hidden object scenes lack creativity and challenge; most of the time, the objects just lay there in plain sight, waiting to be found. The puzzles are slightly more complex, although are still far too simple. As for the magical bracelet, it is a neat addition to the game, but gets a little tedious and repetitive after a while. 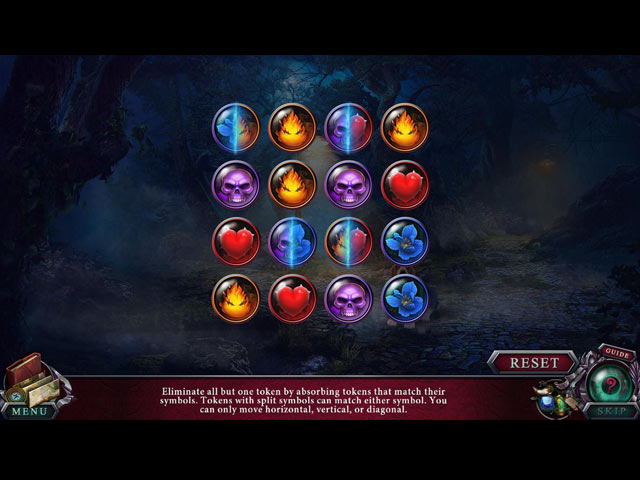