Vermillion Watch: Fleshbound does not necessarily break away from the mold, but the high-stakes drama and the sophisticated production make this game deserving of everyone's attention.

The famous gentleman thief, Arsene Lupin, has just stolen a valuable meteorite from Mr. Singh’s vault. Join the Vermillion Watch on the streets of London to investigate the suspicious activities of Lupin and find out what the almighty Red Queen has to do with all this madness! It is obvious that Eipix took cues from the classic Sherlock Holmes’ adventures in developing this sequel, and that really pays off. 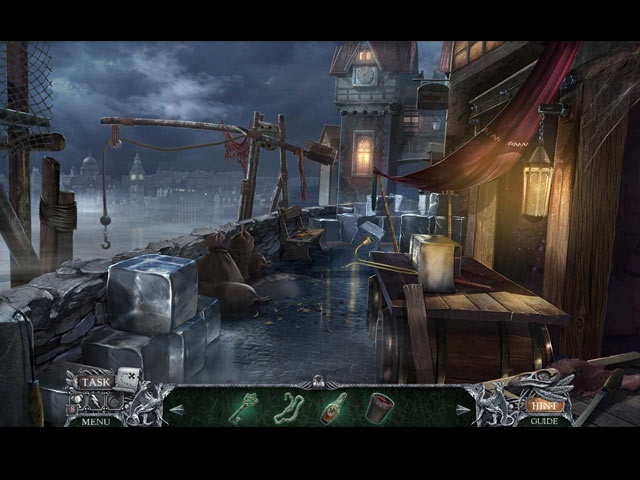 Vermillion Watch: Fleshbound is probably one of the most mature HOPA games we have seen as of late. Not only is the storyline intriguing and complex, elements of thriller and hints of suspense are definitely plenty. However, as much as we enjoyed the plot, it is totally understandable that some might find it chaotic due to the numerous characters and the slightly confusing storytelling style of the game.

Eipix did a fantastic job portraying London in the early 1900s. All the locations are stunningly designed so that they are both fascinating to look at and fit with the era of the storyline in the game. As expected, the visuals in this game are outstanding – from the delicate details in each scene to the moody visuals effects and the excellently grim color palette. Similarly, the music is sophisticatedly composed and the voice-overs are top-notch. 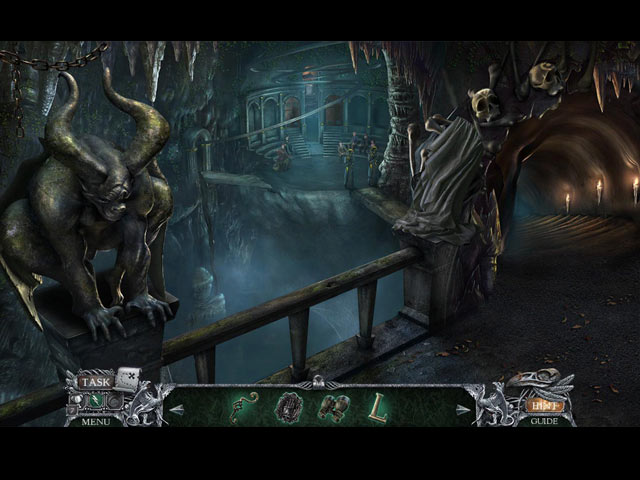 There is very little to complain about Vermillion Watch: Fleshbound. In fact, the gameplay in this game does not even feel cliché, which is something considerably unusual for Eipix. Surely, the adventure is nothing revolutionary, but the action-packed drama and the eccentric delivery kind of make up for that. Furthermore, we found the hidden object scenes and the puzzles to be highly entertaining, although could be a tad more challenging.

The Vermillion Watch series has gained some new fans with this release, as we enjoyed the game in its entirety through and through. The Collector’s Edition is decent in our opinion, it includes a strategy guide, wallpapers, concept art, soundtracks, videos, achievements, collectibles, morphing objects, replayable hidden object scenes, replayable puzzles, and a souvenir room. 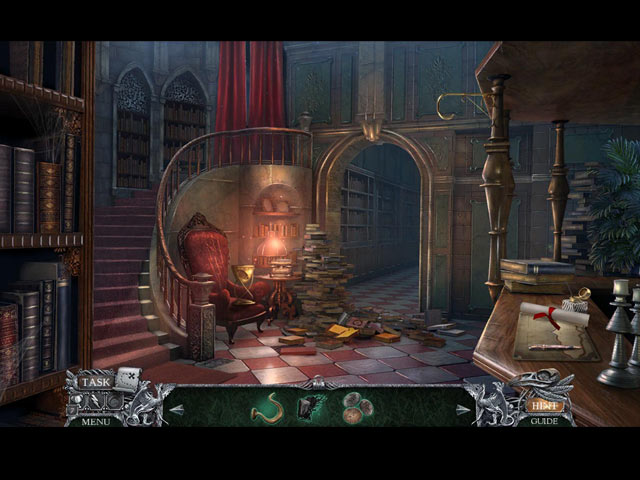 Featured Games
The Forgotten City 2021: Review
Detective From The Crypt 2021: Review
Cat and Ghostly Road 2020: See Everyone’s True Form With Your...
Hypnospace Outlaw 2019: Review
The Centennial Case: A Shijima Story 2022: Review
© 2012-2020, All About Casual Games.
All About Casual Games is licensed under a Creative Commons Attribution-NonCommercial 4.0 International License. Based on a work at www.allaboutcasualgame.com. Permissions beyond the scope of this license may be available at http://www.allaboutcasualgame.com/p/contact-us.html.
Send this to a friend