Myths of the World: Bound by the Stone – Review

Myths of the World: Bound by the Stone Collector's Edition

Myths of the World: Bound by the Stone is the least engaging game in the franchise, and most likely in Eipix's history.

The village of Beline is under attack and there is no better time to prove that you have the abilities to become a true Defender than now! Can you defeat the wizard and bring peace back to Beline? We used to be such big fans of the Myths of the World; thus, we had high expectations for this new installment. Unfortunately, we are left with nothing but disappointment by the end of this game. 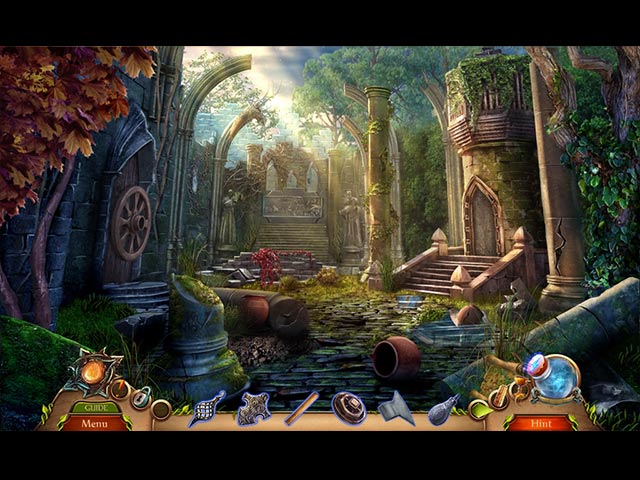 For a game about wizards and magic, Myths of the World: Bound by the Stone is probably the least “magical” game ever. In fact, this game was such a snooze-fest to us that we did not care to even try to properly follow the plot. The storyline develops at a snail pace, the characters lack motivation and depth, and the whole theme of the game just turns out to be very dull.

The fact that the production in this game is one of Eipix’s worst also does more harm than good to the already-abysmal game. The graphics are sparse and lack the amount of details Eipix usually excels at. Besides, the washed-out colors and the brown hues make the game even more lifeless, which is the last thing we need at this point. Shifting the focus to the audio side, things seem to fair a little better. The game keeps its background music to a minimal, which is certainly not a bad thing – but considering how boring the game is, a louder music might be more appropriate. As for the voice-overs, they are professionally done, nothing outstanding. 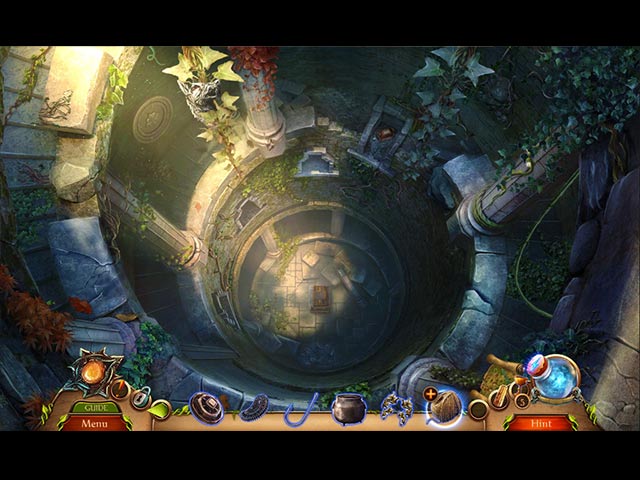 Sadly, Myths of the World: Bound by the Stone is no place for creativity either. As avid HOPA fans, we found the adventure part of the game to be very tedious, pointless, and again, boring. There is nothing in the game that we have not seen before and the Medallion that can be used to fight off dark magic doesn’t really make the game remotely more interesting. Thankfully, the hidden object scenes and the puzzles are at least well-executed. Both of them are certainly not revolutionary, but entertaining nonetheless. 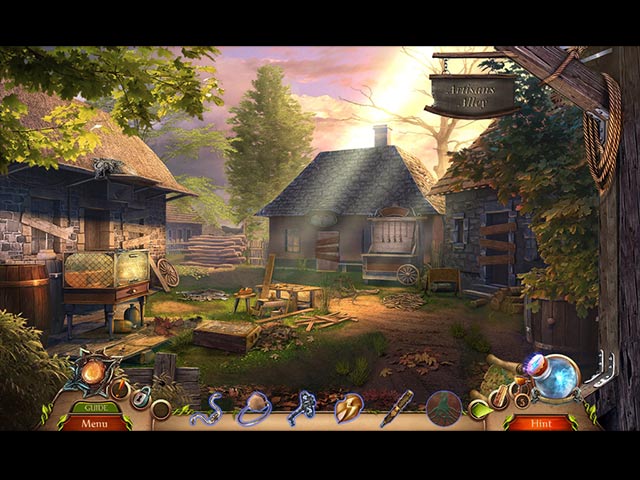 Featured Games
Switchcraft: The Magical Match 3 & Mystery Story – Review
Hidden Object Games: Mystery of Coastal Hill City: Review
The Secret Society – Hidden Objects Mystery – Review
Time Guardians – Hidden Object Adventure – Review
© 2012-2020, All About Casual Games.
All About Casual Games is licensed under a Creative Commons Attribution-NonCommercial 4.0 International License. Based on a work at www.allaboutcasualgame.com. Permissions beyond the scope of this license may be available at http://www.allaboutcasualgame.com/p/contact-us.html.
Send this to a friend