Reviews
previous article
Immortal Love 2: The Price of a Miracle - Review
next article
Labyrinths of the World: Secrets of Easter Island - Preview Neither interesting nor captivating, Mystery Trackers: Queen of Hearts felt like a waste of time.

Mystery Trackers: Queen of Hearts takes us back to the town of Brightfield, where we visited before in Four Aces. For the hundredth time in the history of casual games, an epidemic is spreading all over the town and turned humans into monsters. Can you stop this mysterious disease before you get infected yourself? 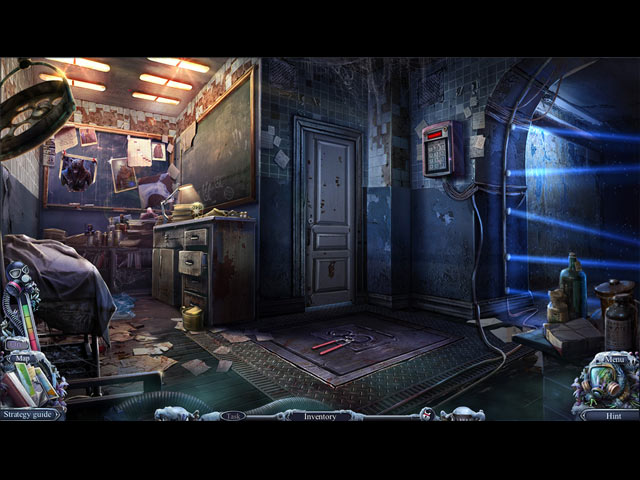 There is nothing particularly exciting about the gameplay in Mystery Trackers: Queen of Hearts either. The adventure portion of the game is painstakingly tedious, partly due to the unengaging storyline, but all the recycled tasks and the same old interactions also play a huge part. The hidden object scenes are tiring and borderline frustrating; often times, objects are unnecessarily tiny or are far too well-hidden. The puzzles are slightly more entertaining, although they seem to focus on quantity rather than actual creativity.

However, there is a feature in the game that we really enjoyed; the Gas Mask. The gas mask can be used to protect you from the poisonous outside air, and they can be turned on and off accordingly in order to preserve its battery. You can hunt for morphing objects in the game to recharge the mask, which is a challenging and interesting concept. 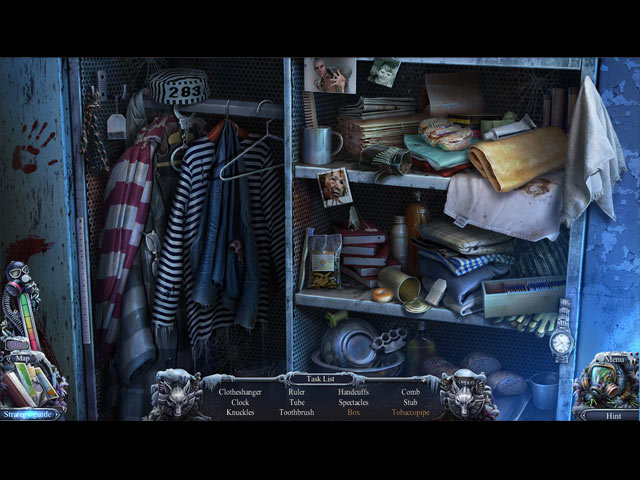 If there is one thing that we can always rely on when it comes to Elephant Games, it is the production. The visuals in Mystery Trackers: Queen of Hearts are not the best we have seen from this genre-leading developed, but they are gorgeous enough to at least motivate us to complete the game. The soundtracks can be inconsistent at times, with all the sudden loud music and periods of silence – but that is certainly the least of the issues surrounding this game.

Mystery Trackers: Queen of Hearts took us under four hours to complete, and the bonus chapter added another 45 minutes or so. If you somehow decide to go with the Collector’s Edition, you will also get a strategy guide, wallpapers, concept art, soundtracks, a secret room, achievements, collectibles, and morphing objects to go along with the game. 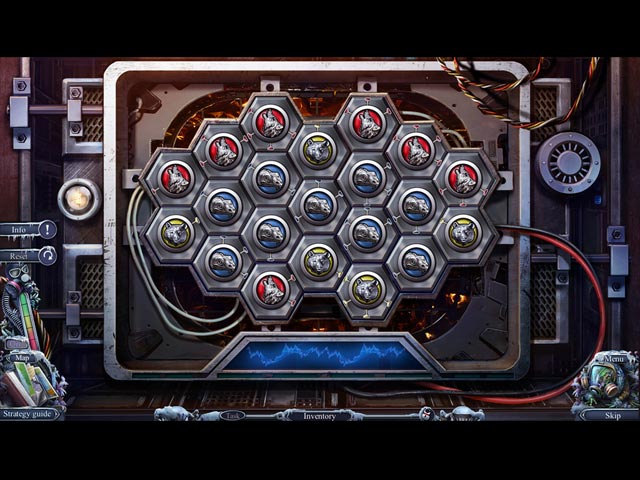