Surface: Virtual Detective is not much of a risk-taker, but it does have a solid concept.

Science Fiction seems to be the new trend in the HOPA market, and we’re definitely not complaining. This new Surface game takes you to a futuristic world, where virtual reality has become a part of people’s lifestyle. Capsule Nexus 2000, a new virtual reality technology, has been glitching over the past few weeks, causing hundreds of players to disappear. As a special agent, can you figure out the roots of this epidemic and save your friend? 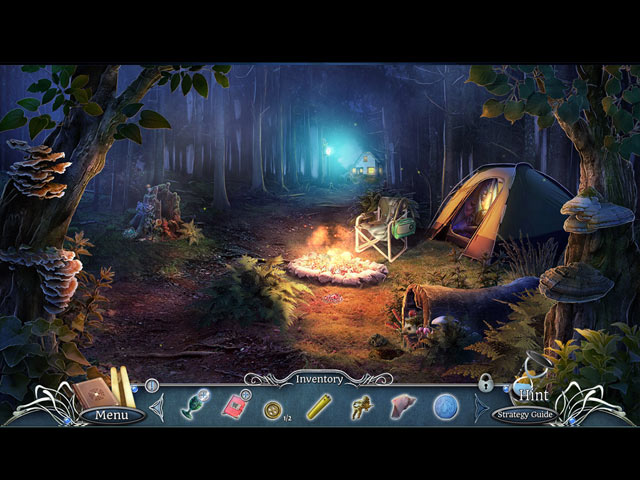 We would be lying if we say that Surface: Virtual Detective is a straight-up Sci-Fi game, because it is certainly not. Parts of the game have you exploring occult landscapes and fantasy scenes, like in any predictable HOPA titles. Still, there are elements of science fiction in the game to keep us interested. We thought the storyline was pretty well-done, although all the characters and details can be overwhelming at times.

Surface: Virtual Detective is not a challenging game, but a very busy one. There are tons of tasks to complete in a single scene, most of which are nothing especially innovative. There is a nice balance between the hidden object scenes and the puzzles; again, none of them are particularly tricky to solve. Still, since all of these aspects are engineered to perfection – Surface: Virtual Detective is a cohesive experience that can be fast-paced and exciting. 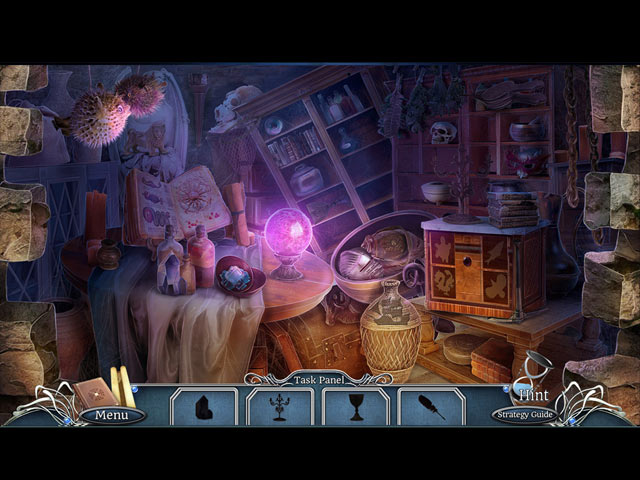 As usual, Elephant Games delivers a top-notch production. Surface: Virtual Detective featured the best visuals in the series’ history; crisp graphics, rich colors, and stunning artwork. The characters are also wonderfully drawn, although their animations could have been smoother. Similarly, the audio does not disappoint. The soundtracks represent the VR theme of the game very well and the voice-overs do a great job in bringing the characters to life. 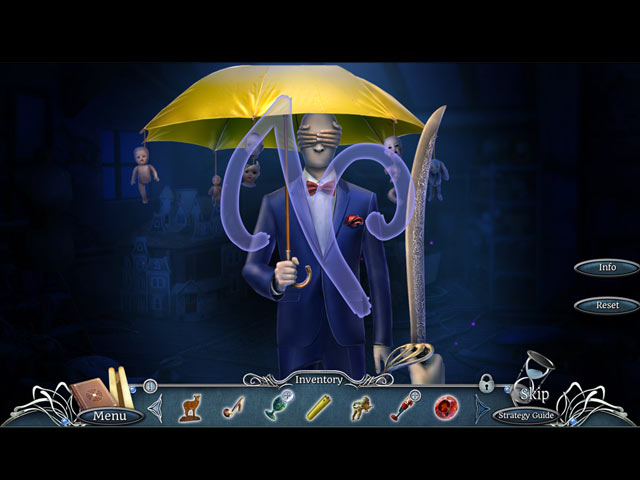