Mystery Case Files: Broken Hour is complex, stunning, and compelling; just all-around sensational. This is Eipix's best work yet, and we certainly hope that the developer will continue to progress in this direction.

Mystery Case Files is undoubtedly the most iconic HOPA series ever released. Ever since Big Fish Games Studios gave away the series to other genre-leading developers, opinions from fans of the series have been divided. Some are enjoying the new approach, while some would rather see the series sticking to its roots. Comparisons to the original MCF games are made every single time a new non-BFG installment is released. Why don’t we just let loose a little and appreciate how awesome all these new MCF sequels, especially this fourteenth game, actually are. 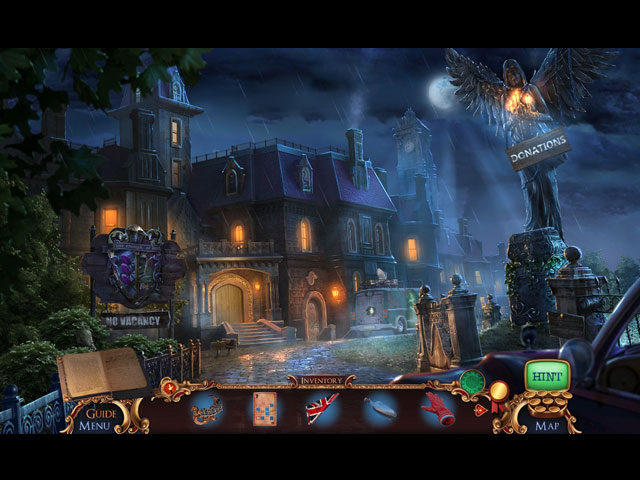 As we all know, Eipix is infamously known for being the developer of cookie cutter games. Many of the developer’s recent releases have been dull and uninspiring. Mystery Case Files: Broken Hour took us by surprise, we had no idea Eipix is capable of such complexity showcased in this game! Broken Hour presents a brand-new Mystery Case Files storyline, a very fascinating one. Despite the age of technology we all live in, Huxley’s Boarding House is stuck in the Victorian era – the house strictly enforces rules regarding its no technology policy and firm daily schedules. It is also the home to many horrifying secrets, some of which you are about to discover. Mystery Case Files: Broken Hour brings back the classic MCF-flair with the air of mysteries that surrounds the game. We were captivated all the way through the game, intrigued by all the codes and clues, and fascinated by the environment and the characters.

Mystery Case Files: Broken Hour is most likely Eipix’s most complicated game to date, and definitely the most challenging HOPA game we have played in a long while. Not only do you have to pay attention to every tiny detail that might pop up during the adventure, you have to also adapt and implement them to solve tricky mini-games and stimulating quests. Speaking of the puzzles, they are resulted from bright ideas and long hours of creative process. While a few of the puzzles are slightly frustrating; most of them are very challenging, yet logical. Similarly, the hidden object scenes are extremely advanced – not the level of challenge you would expect from typical HOPA games. 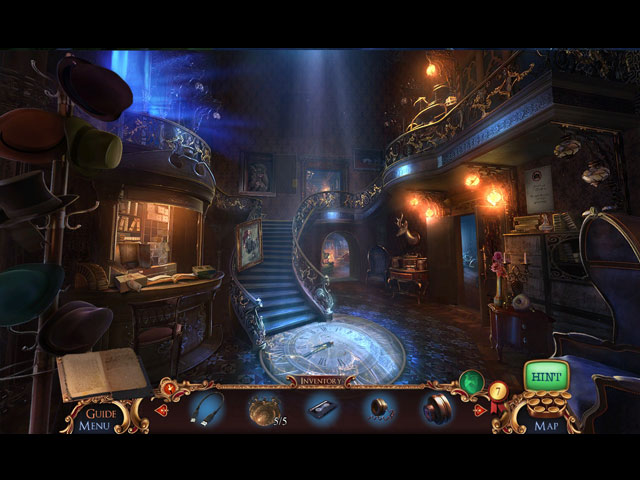 Eipix stays on top of its game when it comes to the production. The visuals are mind-blowing with astonishing details and rich colors. Besides, the cutscenes and animations are also some of the best we have seen from the developer. The audio side of the things does not disappoint either. The soundtracks are brilliantly composed and produced to add another layer of suspense to the game, while the voice-overs are equally marvelous.

Mystery Case Files: Broken Hour also ranks above its peers when considering the length of the game. Since each puzzle usually took us quite a while to figure out, we completed the game on the easiest mode in around five and a half hours. The bonus chapter is just as astounding as the main game and took us 80 minutes to complete. Apart from that, the Collector’s Edition also features a strategy guide, wallpapers, concept art, soundtracks, developer’s hunt, achievements, morphing objects, collectibles, movies, case files, replayable hidden object scenes, and replayable puzzles. 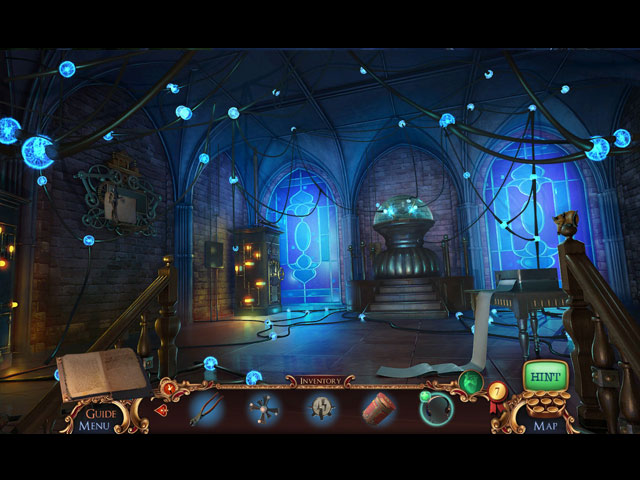 by All About Casual Games on November 22, 2016
There are many reasons why Mad Head Games is one of the leading developers in the HOPA field, one reason is that the developer is never afraid to step outside the box. Dawn of Hope: Sky Adventure brings us into a post-apocalyptic world, where humans and elves live alongside each other in harmony. Now comes the […]

by All About Casual Games on October 30, 2016
Adam Wolfe sets off on his second journey in The Devil You Know. A stranger showed up on Wolfe’s doorsteps and presented him with a mysterious box saying that it contains the only cure to his daughter’s illness. As Wolfe tried to unlock the box, it became evident that this is no ordinary medicine box, […]
Comments
Leave a reply