Whispered Secrets: Song of Sorrow is a little weak on storytelling, but a strong game otherwise.

In our opinion, the Whispered Secrets is criminally underrated. Despite delivering a fantastic installment after another, the series just does not seem to be able to generate as much buzz as some other lesser HOPA series. Song of Sorrow is the sixth game in this wonderful series, and while it might not be as memorable as some of the previous ones, it is still a rock-solid HOPA. 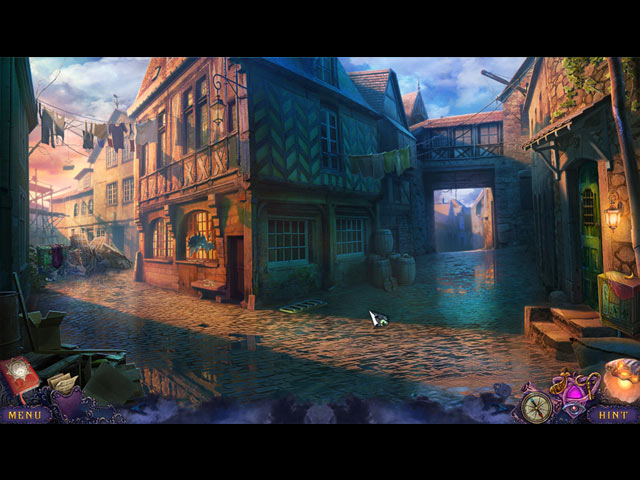 After a shipwreck, you find yourself in a strange town surrounded by possessed citizens. Dive into the history of an ancient curse and stop this epidemic before also falling for the Siren’s vicious melodies. On one hand, we found the concept and the plot of Song of Sorrow to be quite intriguing. Where the game slips is the delivery. Regardless of how eventful this game is, the storyline does not really go anywhere. There is also the issue of Noel, a member of the crew, who will tag along with you everywhere you go. He is not exactly a helper, nor is he particularly useful – basically, he just got on our nerves after a while.

Nonetheless, Whispered Secrets: Song of Sorrow is incredibly entertaining. The game involves a handful of fun interactions and creative mini-games that cleverly tied into the storyline. The hidden object scenes are also very well executed, just the right level of difficulty. Song of Sorrow doesn’t actually offer anything groundbreaking, but it is fast-paced, smooth, and very captivating – and that’s all we need to have a good time. 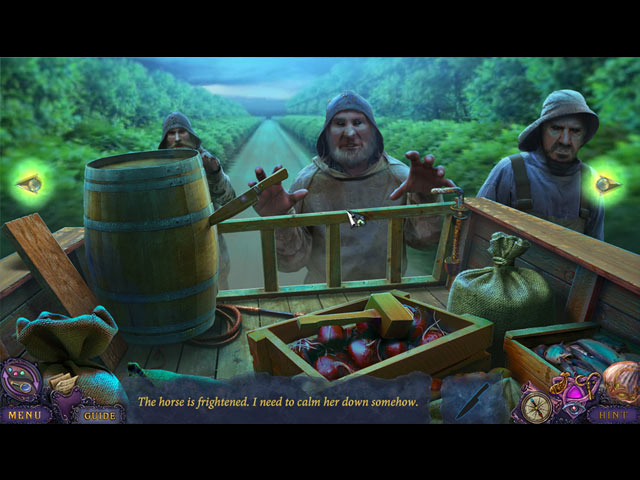 The visuals in Whispered Secrets: Song of Sorrow are certainly eye-catching. We admired every single scene in the game for its detailed artwork, fascinating design, and vivid colors. Besides, the cutscenes and animations in this game also worth a shout-out, as they were rendered to the highest standard. Conversely, we were not as impressed by the music. The soundtracks were distracting and the sound effects could use a little touch up. 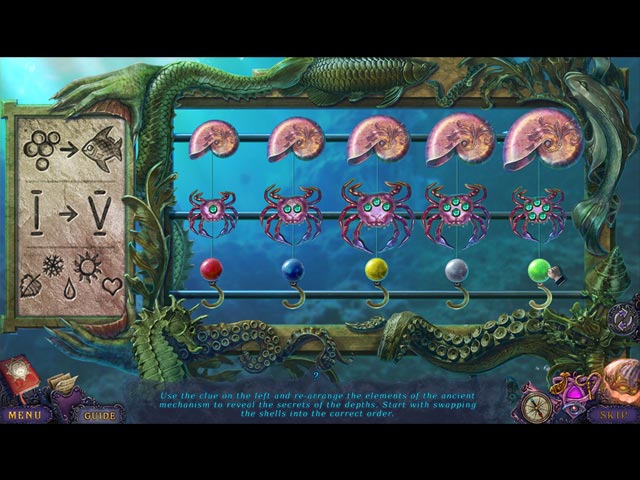