Secrets of Great Queens: Old Tower delivers a compelling story through an immaculate production. There is nothing particularly special about the game, but Vendel Games' expertise really shines this time.

A witch hunter is accusing Queen Elizabeth of being a witch, just like her mother was tried before. Someone wants the power of the throne and is willing to do anything to claim it! Step into the shoes of Jane Bennett, the Queen’s personal agent, as she tries to clear the Queen’s name and save the kingdom in this brand-new series from Vendel Games. 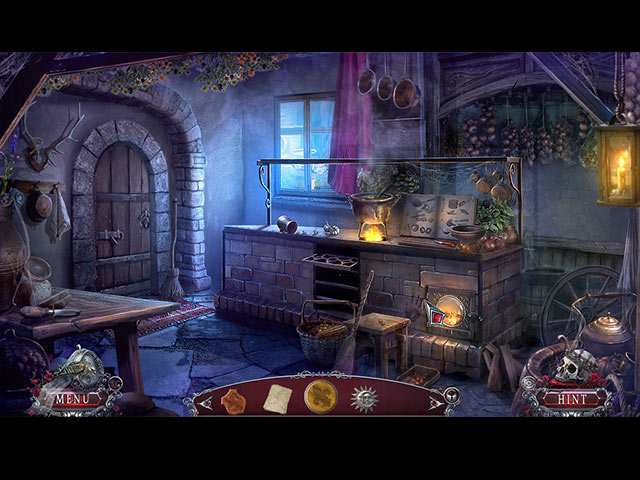 Secrets of Great Queens: Old Tower draws us right in with a promising plot. In fact, the story in this game is one of the strongest we have seen from Vendel Games yet. Apart from the main plot-line, the game is filled with interesting side-stories and exciting sequences so you are never bored. One of the characters you get to interact with, Captain Louis, actually joins you on the journey and becomes your hilarious helper.

There is no doubt that Vendel Games knows their way around the HOPA genre, and they prove it once again with Secrets of Great Queens: Old Tower. This is an incredibly well-made game. The game leans more towards mini-games, as opposed to hidden object scenes, but we never felt overwhelmed. There is an amazing variety of mini-games, ranging from super easy to surprisingly complex. Besides, the hidden object scenes are golden – often extremely clever and highly interactive. 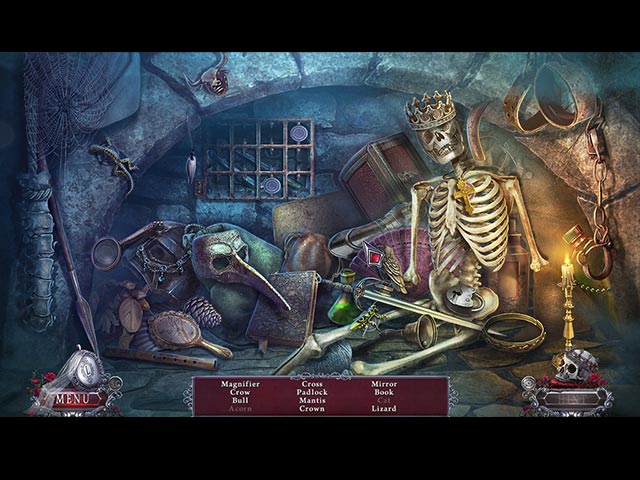 The production of Secrets of Great Queens: Old Tower fully reflects the Elizabethan era that the game sets in. The visuals are wonderfully painted and very realistic, while the soundtracks fit each scene nicely. There is simply nothing much to complain except for the awkward looks of some characters.

Despite not doing anything out of the ordinary, Secrets of Great Queens: Old Tower entertained us for the full length of the game. It is a shame that the game is relatively short compared to most other HOPA titles, taking us just a mere three hours to master. The Collector’s Edition comes with a 50-minute bonus chapter, a strategy guide, collectibles, morphing objects, achievements, developer’s diary, soundtracks, wallpapers, and concept art. 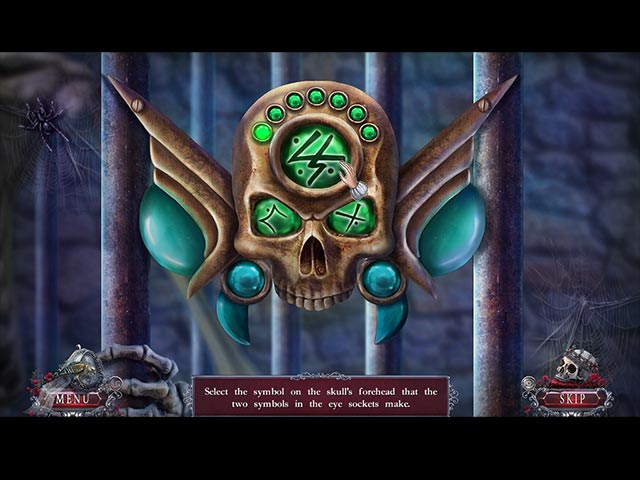