Harrowed Halls: Lakeview Lane could benefit from more horror, but it's already engaging as it is. This marks a promising start for a new HOPA series from Daily Magic Productions!

Rachel was looking forward to a new life when she decided to quit her job and open a family-run bed and breakfast. However, things didn’t kick off the way Rachel had hoped when her new house seems to have a history with the paranormals. The evil spirits of the house have trapped Rachel’s children behind a mysterious door with eleven locks, can Rachel find all the keys before it is too late? 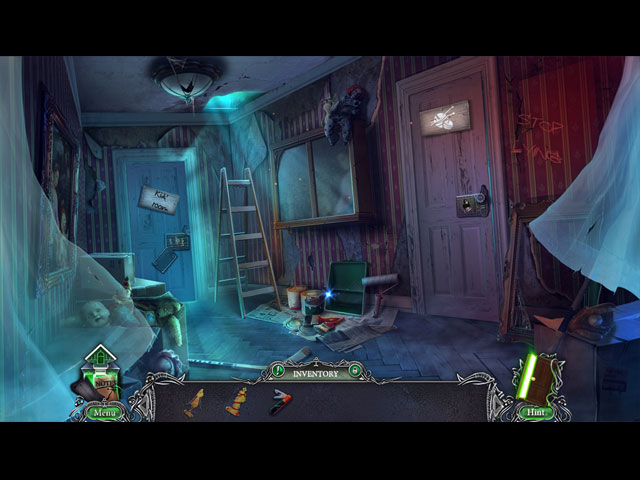 We certainly would not say that the haunted house plot is anything we haven’t seen before. Still, we appreciate this fresh approach to the story, and the “eleven key” aspect is actually pretty interesting. Harrowed Halls: Lakeview Lane is a horror-themed adventure, or at least it tries to be. Regardless of the warning on the game’s page that the game is “intended for mature audiences”, we didn’t find the game to be overwhelmingly scary. While the psychological thriller factor might be higher than most of the HOPAs out there, Harrowed Halls is far less intense than its peers with such warning like True Fear and Maze.

This doesn’t mean that Harrowed Halls is not a great game. In fact, we were captivated by the game from beginning to end. Harrowed Halls: Lakeview Lane is crafted such care and excellency that complements its fast-paced gameplay. There are exciting events happening every few minutes so that you are always on the edge of your seat. In addition to the traditional HOPA formula, the game also includes a smartphone with built-in ghost-tracking applications to help you exercise your inner ghostbuster. This idea seems silly at first, but it really adds another interactive dimension to the game. 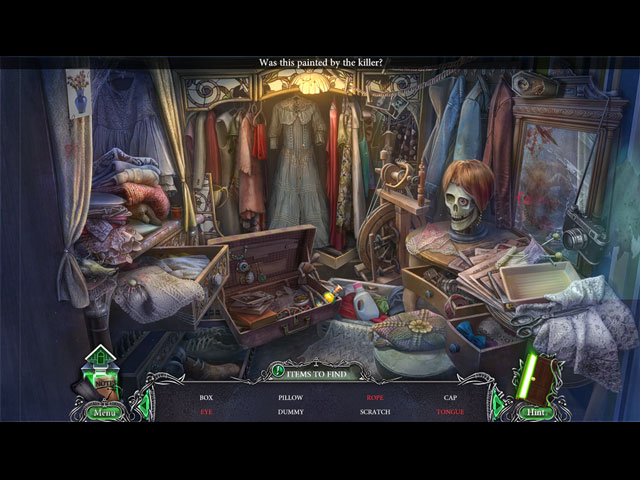 Fans of hidden object scenes might be slightly disappointed by the strong focus on puzzles and adventure in Harrowed Halls: Lakeview Lane. Nonetheless, even if the hidden object scenes are few and far between, they are high in quality and are all very enjoyable. As for the puzzles, they are moderately easy, but fit with the theme of the game well.

Harrowed Halls: Lakeview Lane featured amazing visuals, as expected from Daily Magic. The graphics are sharp and clean, with colors that are neither too jarring nor too dull. Moreover, the scenes are also strategically designed so that they do not feel too cluttered. On the downside, while the animations are quite smooth, there is something unnatural with the facial movements and expressions of some of the characters that might annoy some players.

Played on the easiest difficulty setting, we completed the main game in just a little four hours and the bonus chapter in 50 minutes. The bonus content offered with the Collector’s Edition is fairly standard; a strategy guide, wallpapers, concept art, replayable minigames, soundtracks, jigsaw puzzles, collectibles, achievements and morphing objects. 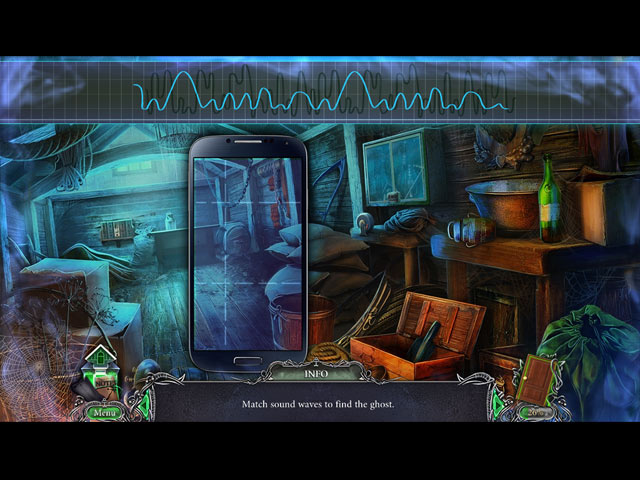 Featured Games
Cricket CEO 2021: Review
Kyte – Kite Flying Battle Game: Review
Ultimate Monster Truck: 3D Stunt Racing Simulator: Review
Lost Lands 7 (free to play): Review
Adventure King – 3D Ludo: Review
© 2012-2020, All About Casual Games.
All About Casual Games is licensed under a Creative Commons Attribution-NonCommercial 4.0 International License. Based on a work at www.allaboutcasualgame.com. Permissions beyond the scope of this license may be available at http://www.allaboutcasualgame.com/p/contact-us.html.
Send this to a friend