Dead Reckoning: Death Between the Lines plays like a great book; it captivates you right from the start and doesn't let go. With all the homages to the other series, this game is an absolute treat for all Eipix fans.

Dead Reckoning used to be one of our favorite HOPA series. However, after a series of disappointing episodes, we began to lose faith in the series. Death Between the Lines is the sixth game in this fast-growing series and it is definitely one hell of a comeback! As the famous writer of the Dead Reckoning book series, you have been invited to write a book on Mr. Welles’ billionaire life in exchange for a large sum of money. Once you arrive at Mr. Welles’ secluded estate, you are joined by a group of talented writers who have also been asked to join this competition. The friendly competition takes a dark turn when the writers are getting murdered, one by one – can you survive the night at the estate, or will you be the killer’s next victim? 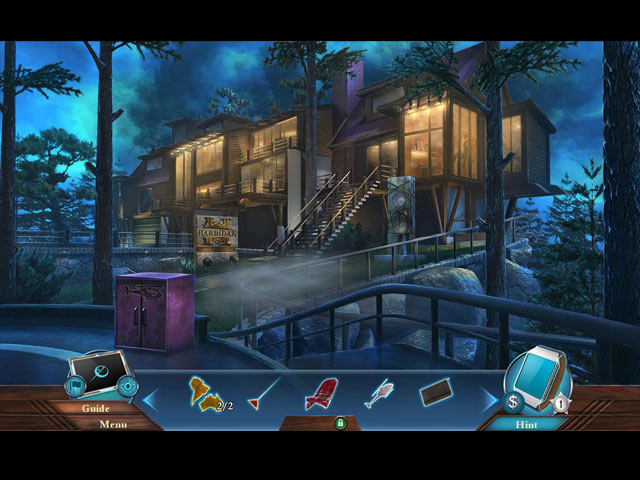 Sure, the plot in Dead Reckoning: Death Between the Lines is not exactly new, and even a little absurd – but the suspense is high in this one. The competition’s participants in this game are not just random writers, they are the writers of Eipix’s very own hit franchises; from Danse Macabre and Hidden Expedition, to Off the Record and Phantasmat. As long-time fans of Eipix’s games, we couldn’t have been more excited than to see elements of different Eipix’s series all in one game.

This is also the first time in quite a while that Eipix offers some real challenge. The adventure in Dead Reckoning: Death Between the Lines is not as easy as we expected; the tasks are often more complex than what we are used to and backtracking certainly plays a big part in this game. In addition, we were also impressed by the puzzles in this game. While not all of the puzzles are tricky and innovative, the majority of them are and some are genuinely perplexing. We also would like to give a shout-out to the very special tablet you own in the game, which is surprisingly rich in information and features. 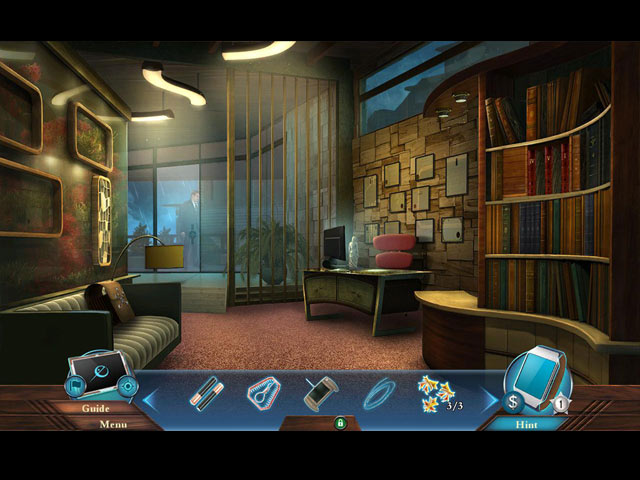 Dead Reckoning: Death Between the Lines sets in the modern era, so there is not much for the art team to play with regarding fancy visuals. Still, Eipix managed to pull off striking visuals through effective lighting and amazing scene designs. Likewise, the soundtracks and the voice-overs are professionally executed and leave little room for complaints. 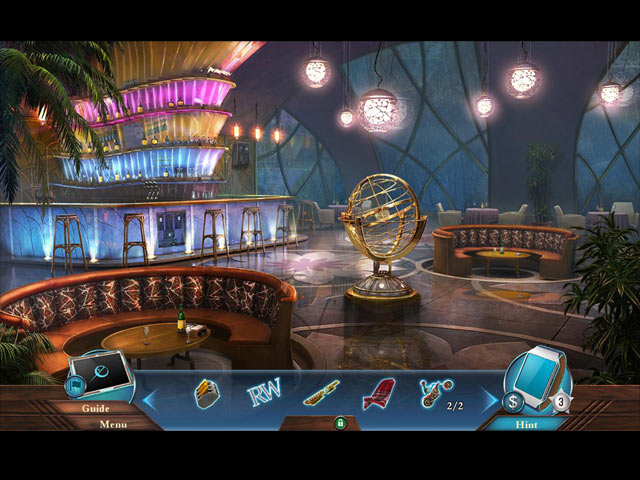